Boeing Co fired Chief Executive Officer Dennis Muilenburg, because of intense scrutiny and industrial setbacks set off by twin fatal crashes of its 737 MAX jetliner. The management shakeup comes as the world's largest planemaker struggles to win regulatory approvals for its grounded best-selling jetliner while trying to regain trust with passengers and airline customers.

Chairman David Calhoun will take over as CEO and president, effective Jan. 13, the company said, adding that a change in leadership was necessary to restore confidence in the company. The company's shares rose nearly 4% in early trading.

The 737 MAX grounding was the biggest crisis of Muilenburg's 34-year tenure at Boeing, where he started as an intern in 1985, rising through the company's defense and services ranks to the top job in 2015. The company said this month it would stop production of the jets in January. A senior industry source called the wording of Boeing's statement "brutal".

Another said the decision was inevitable after spiraling pressures from the 737 production halt to a public slap-down from the FAA, topped off by an embarrassing space launch snafu on Friday.

Speculation that Muilenburg would be fired had been circulating in the industry for months, intensifying in October when the board stripped him of his chairman title.A Boeing official said the board deliberated over the weekend and they made the decision to fire Muilenburg in a phone call on Sunday.

Aerospace analyst Richard Aboulafia said the appointment of Calhoun, who previously served as head of Blackstone Group's private equity portfolio operation, will provide needed short-term stability, but not the long-term "emphasis on engineering" the company needs.

"Calhoun is respected in the industry," Aboulafia said on Monday. "But long-term, does he bring the right tool kit? Private equity leans companies out. That's not Boeing's problem right now." Board member Lawrence Kellner will become non-executive chairman of the board effective immediately, the company said. Chief Financial Officer Greg Smith will serve as interim CEO during the brief transition period. 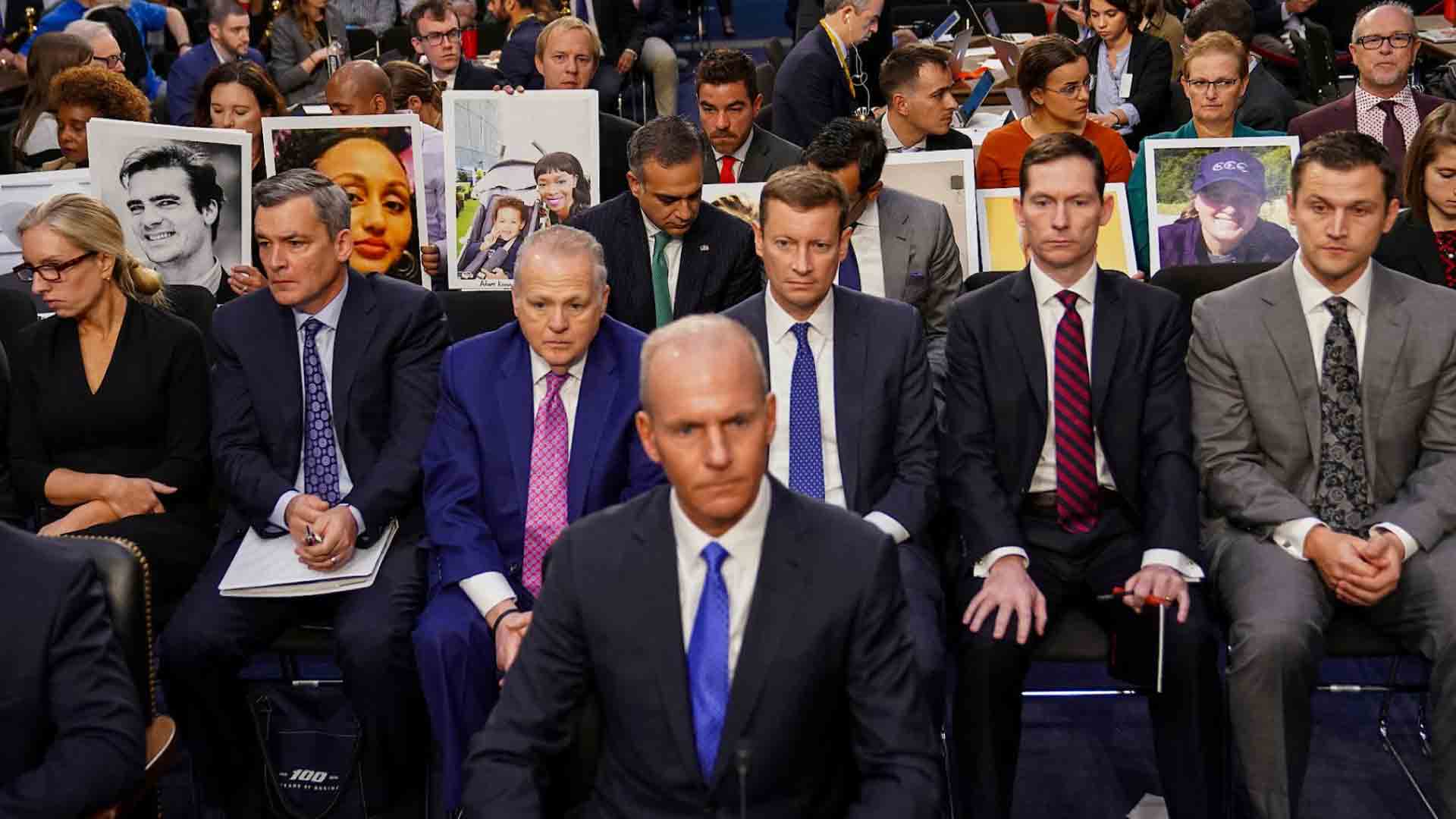 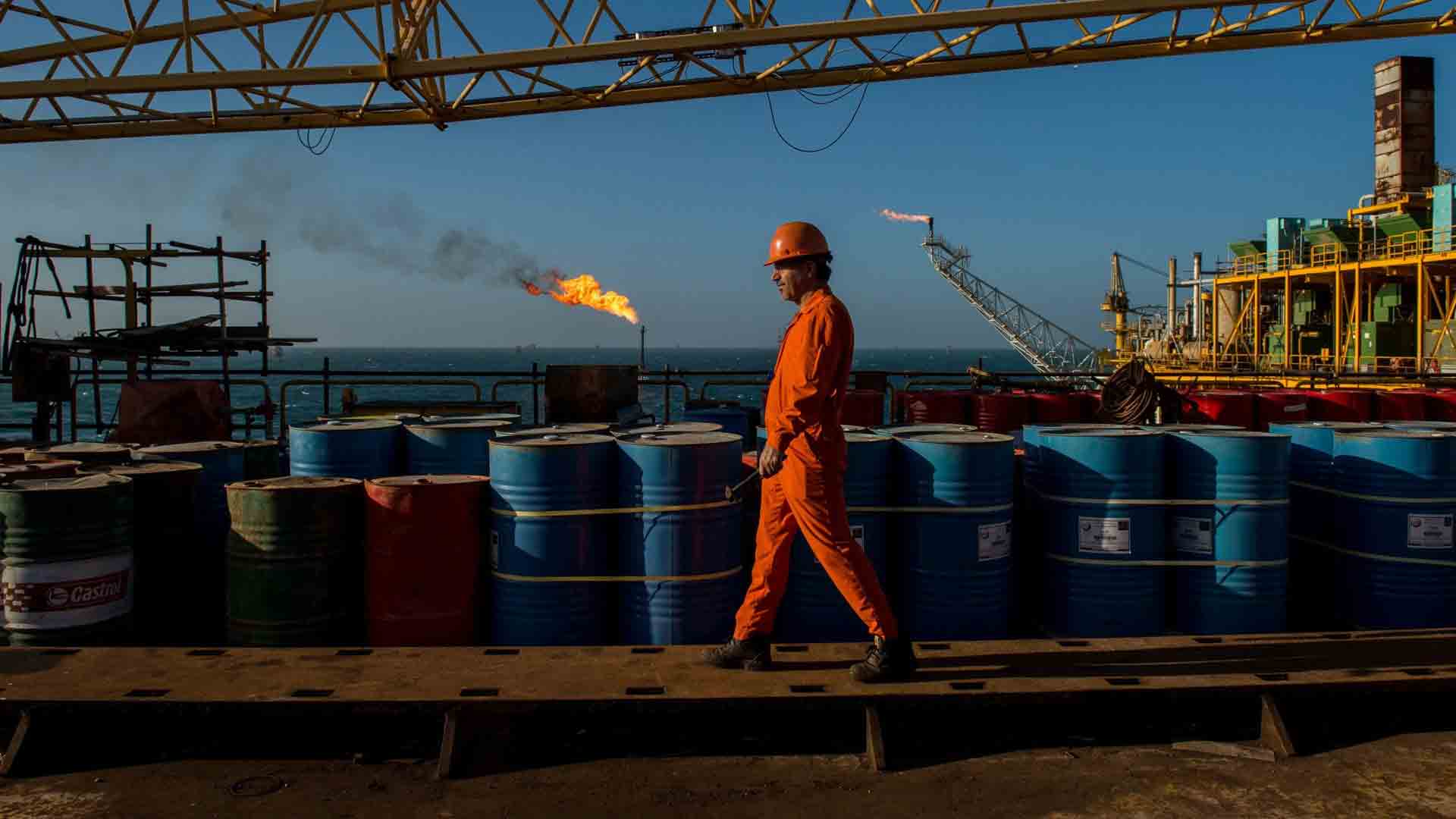