Who doesn’t love watching movies? Especially those who binge watch latest hits, splurge over ultimate climax of every new blockbuster around the corner. While we are yet to say goodbye to 2019, indeed this year has been a short one for most of us since there has been an unrealized end to another cinematic year just like a swish. However, this year has been a nutshell of mixed bag drama on the big screen while thrillers, action, adventures and animation paved their way through the crowd’s sight.

Obviously our favorite superheroes and anti-hero movies have won a lot of hearts throughout the year while many big thrillers and sequels are yet to arrive next year. Let’s drool back to some of the best Hollywood hits of 2019 which were simply critically acclaimed.

This movie is the true embodiment of masterpiece anyone can create. Although, it has been one of the controversial movies of the year, Todd Philips’ impressed many bringing in a dark, impeccably layered appearance of the ‘Joker’ whom we considered a villain, but little we know about him. This unsettling and ambiguous movie sustains multiple perceptions where in Joaquin Phoenix takes away the credit of the classic act that propelled the movie to box office history. Becoming the first R-rated to cross the USD 1 billion mark, the film that scored a 4.5 out of 5 rating from Times of India, with a review that said, "If Joaquin Phoenix finally wins an Academy Award for this performance, it will be hard to argue against it. Disturbing and intense, yet undeniably brilliant, this may very well become the definitive origin tale of the Joker."

Director Rian Johnson's crime-thriller 'Knives Out' was undoubtedly one of the best films of the year to hit Indian cinemas. The story that unfolds after the murder of a wealthy crime novelist sharpens old murder-mystery tropes and makes brilliant use of the stellar ensemble cast including Daniel Craig, Chris Evans, Jemie Lee Curtis, Ana De Armas. The film earned a 4-star rating from Times of India in its review that read, "Rian Johnson has created an extremely thrilling crime drama, that uses the collective skills of its excellent cast to great effect. ‘Knives Out’ makes a strong case as one of the best films of the year and a definitive murder mystery for the ages."

'Avengers: Endgame' marked a bitter-sweet end of Marvel's Infinity Saga that was an ultimate culmination of 22 movies packed in a decade of exhilarating storytelling. The final chapter in of the series was marked with entertaining performances, yet tear-jerking and an emotionally impactful story of superheroes we all came to love and learn from. 'Avengers: Endgame' did whatever it took to deliver a satisfying finale to fans across the globe and resulted in becoming the highest-grossing film of all time with a collection of USD 2.80 billion. The film earned a 4.5 rating from Times of India in its review that read, "‘Endgame’ delivers on a lot of its hallmark promises, leaving its fans with a range of emotions and fond memories."

'Toy Story 4', the heartwarming, funny, and beautiful tale of Andy's toys finding their purpose managed the unlikely feat of extending and perhaps even concluding, what has become one of the most-loved franchises that catered to the child in every adult. Becoming yet another film to cross the billion-dollar mark this year, 'Toy Story 4' not just won over the audience, but also the critics and scored a well-deserved 4.5 out of 5 rating from Times of India in the review that read, "Toy Story succeeds in achieving a lot more than just laughs. It manages to strike a universal chord with its audience, by posing deep and meaningful questions like the purpose of our existence. And it does all of this in a wholesome entertaining way with enough comedy and action to make it a fun ride for children of all ages."

'Once Upon A Time in Hollywood', starring Leonardo DiCaprio, Brad Pitt and Margot Robbie was Quentin Tarantino's love letter to Los Angeles and a lost time - the late 1960s. The film that followed the lives of three central characters, which are ready to do all it takes to push forward in a business that’s increasingly leaving them behind. With a 4-star rating by Times of India and a review that reads, "The film proves, yet again, that there’s no other cinematic storyteller quite like Quentin Tarantino," 'Once Upon A Time in Hollywood is very aptly one of the front-runners at the upcoming awards season. 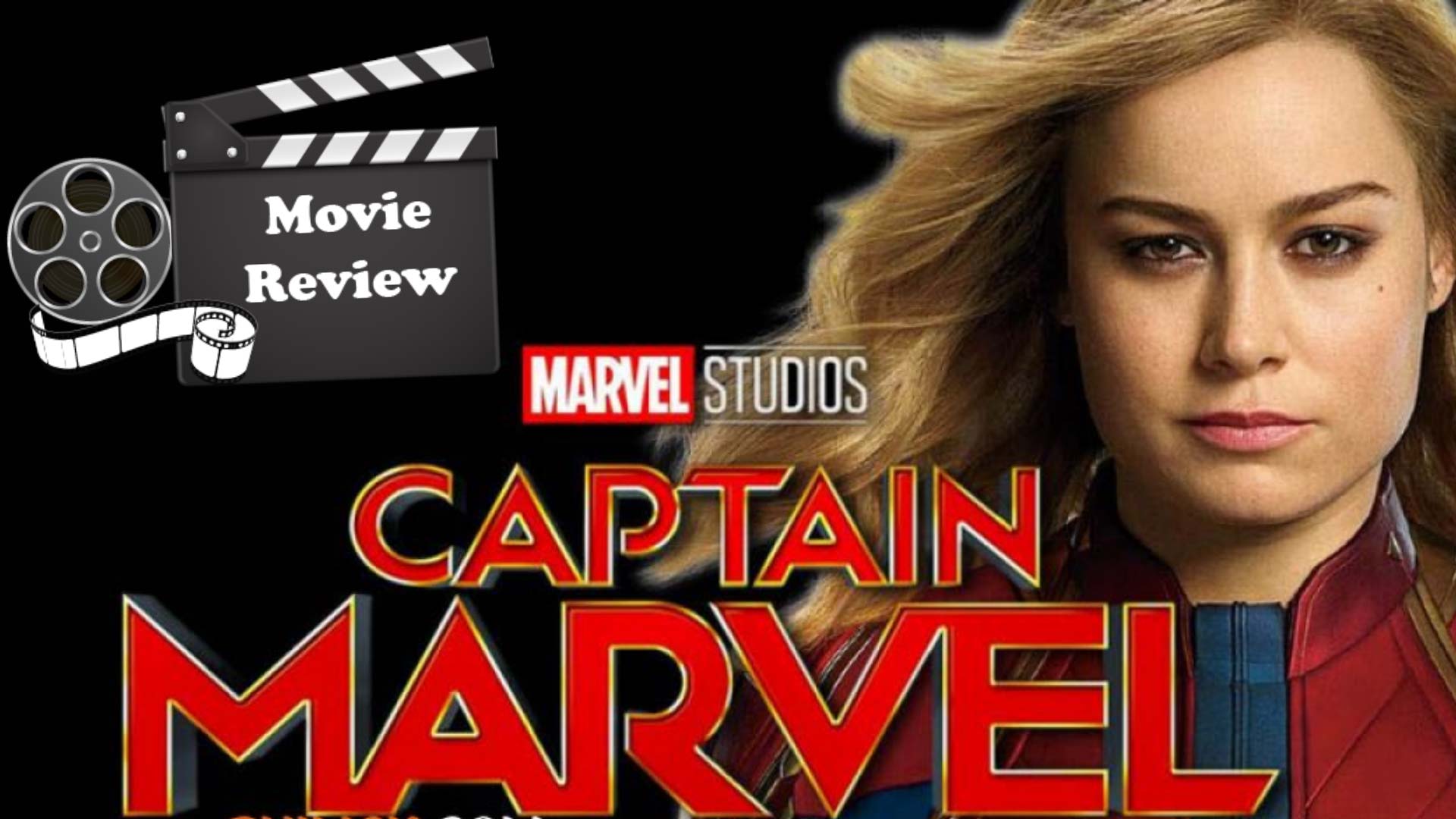 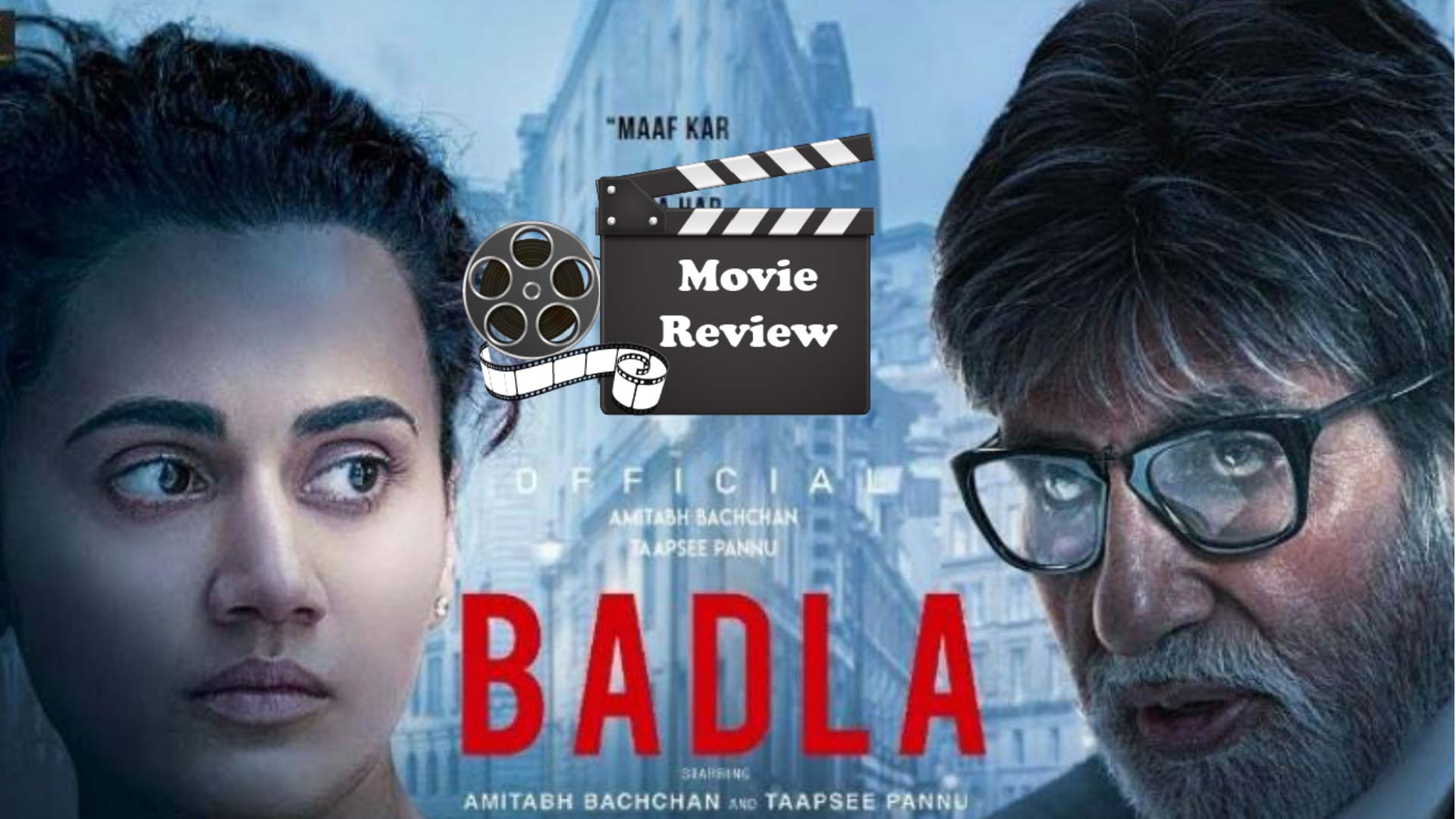 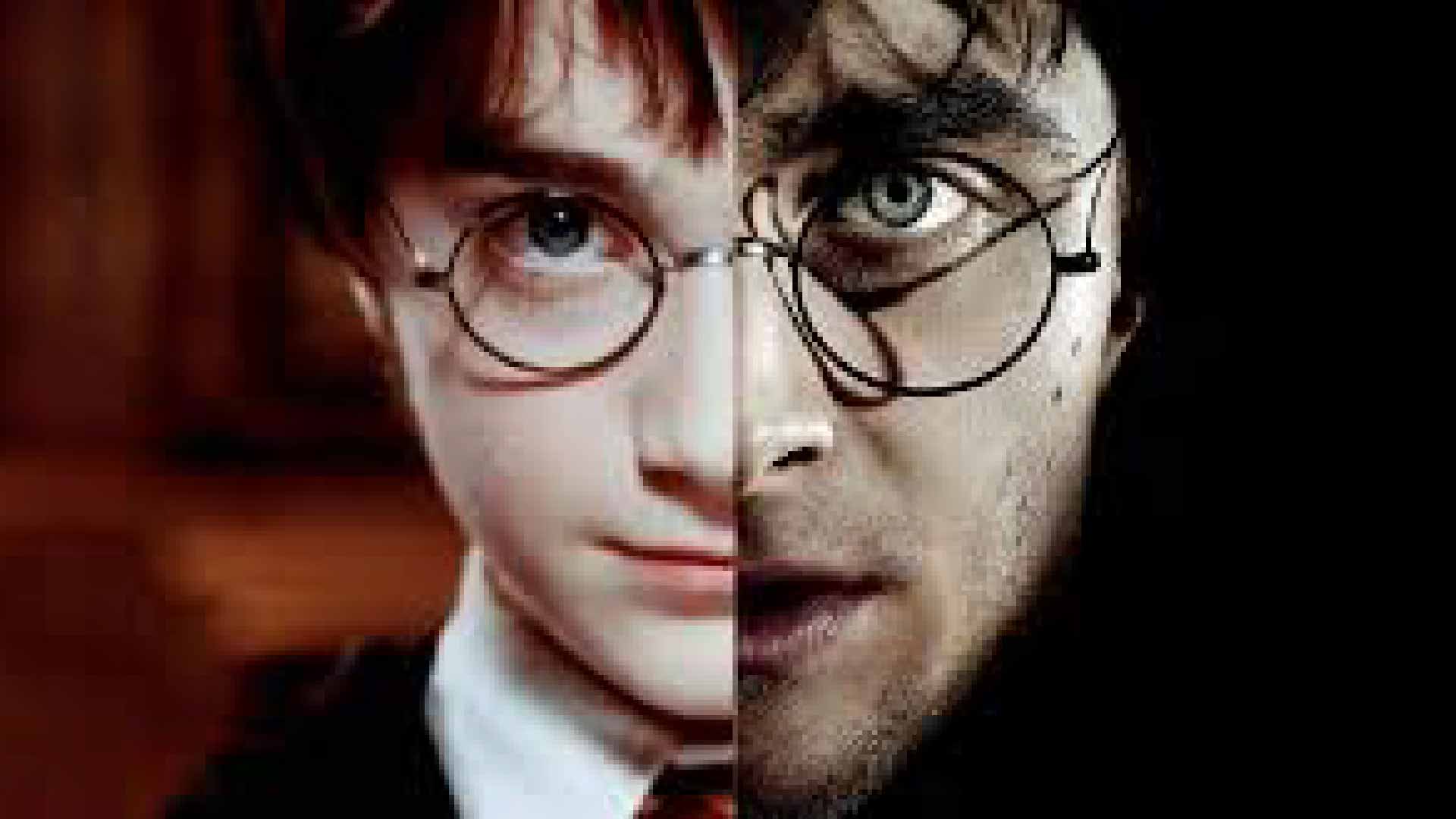 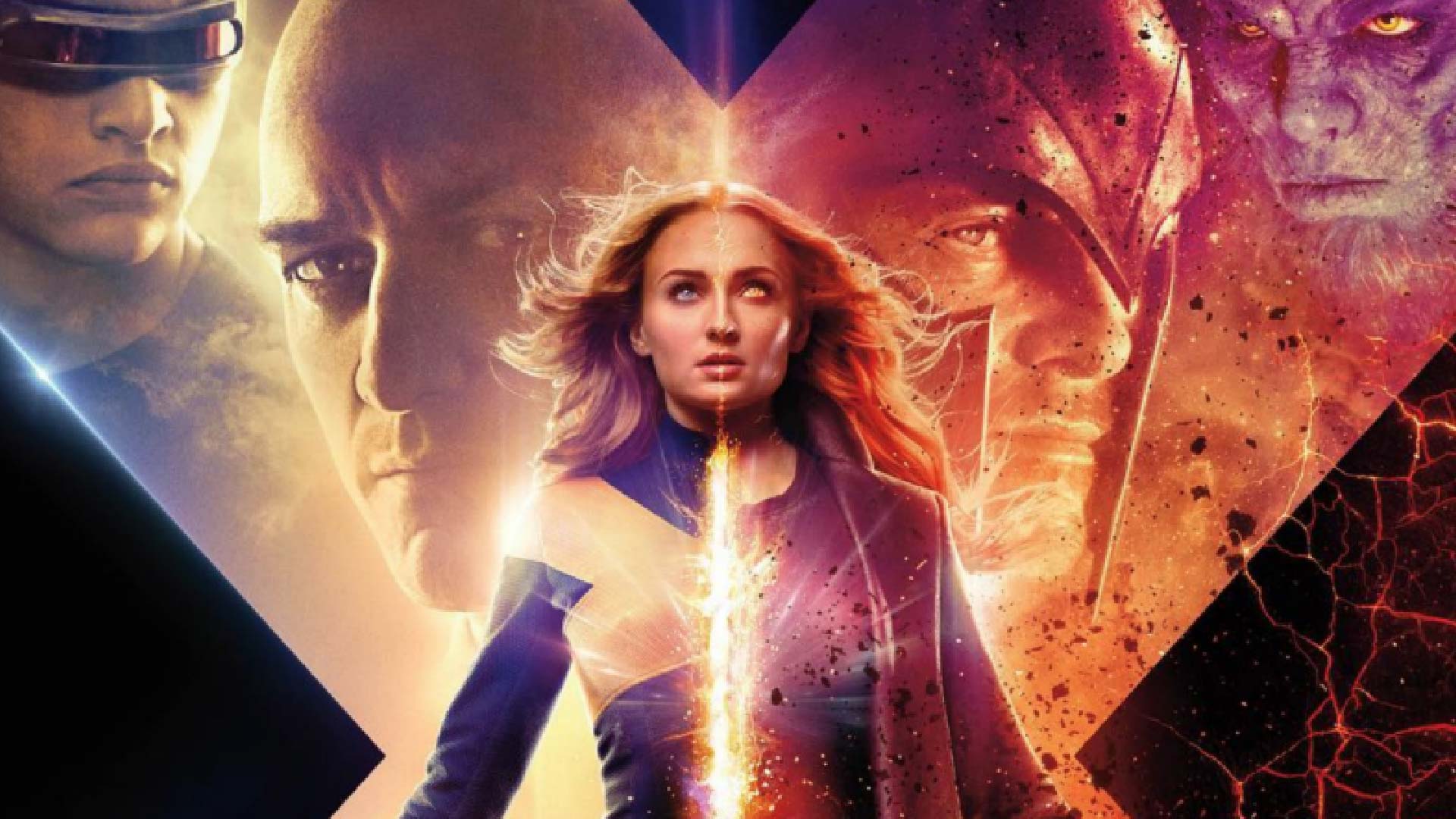 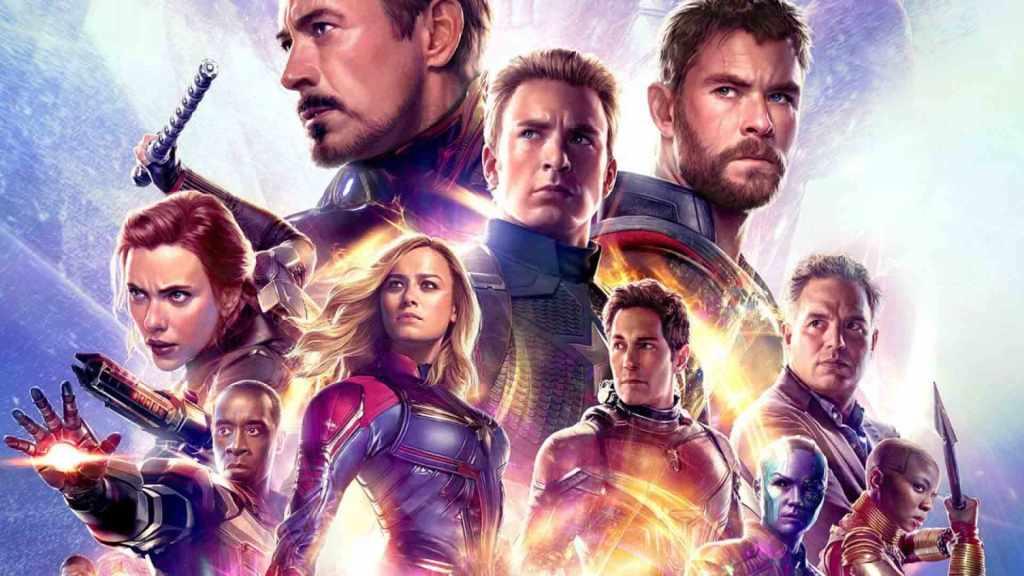 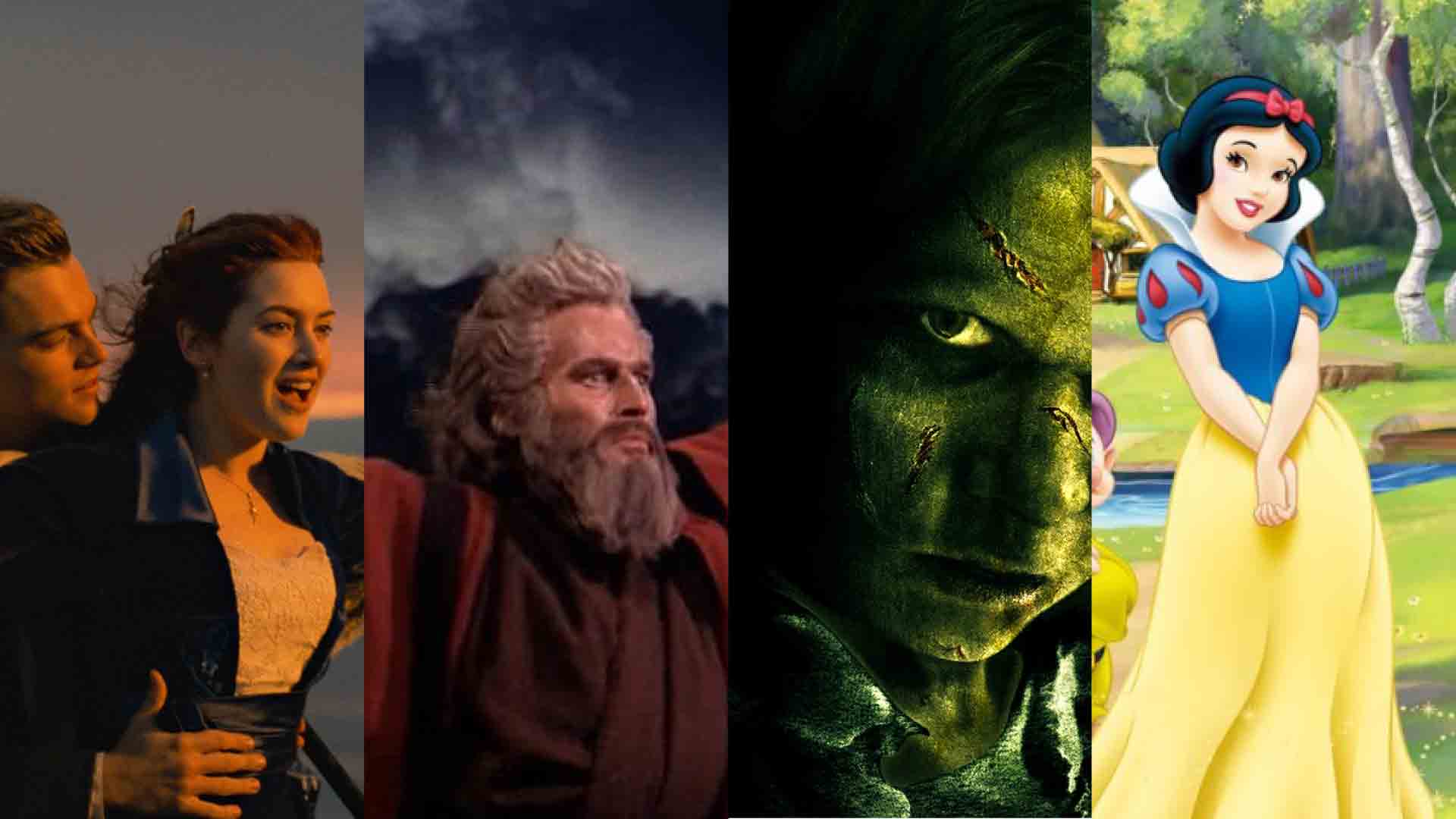 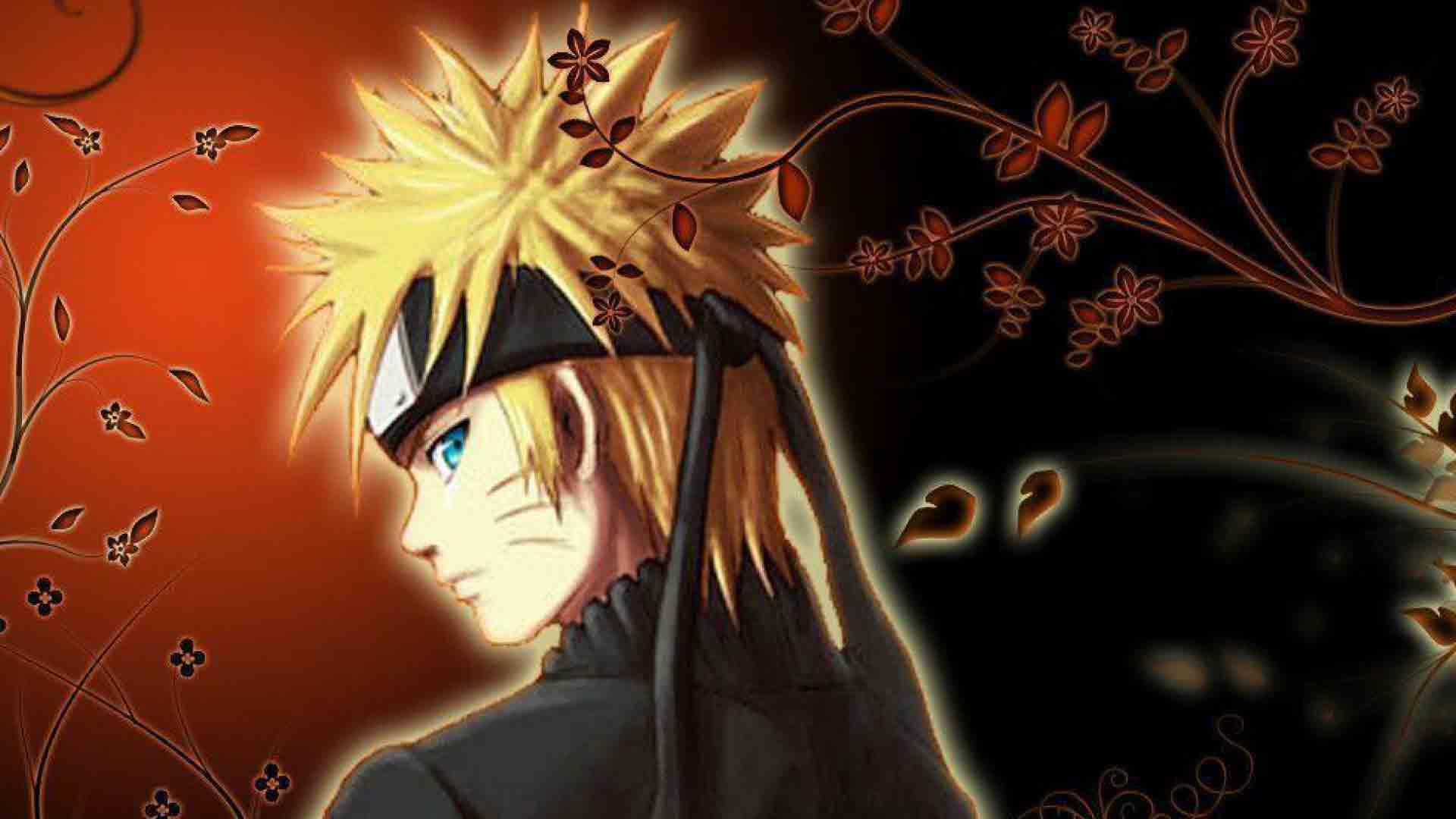 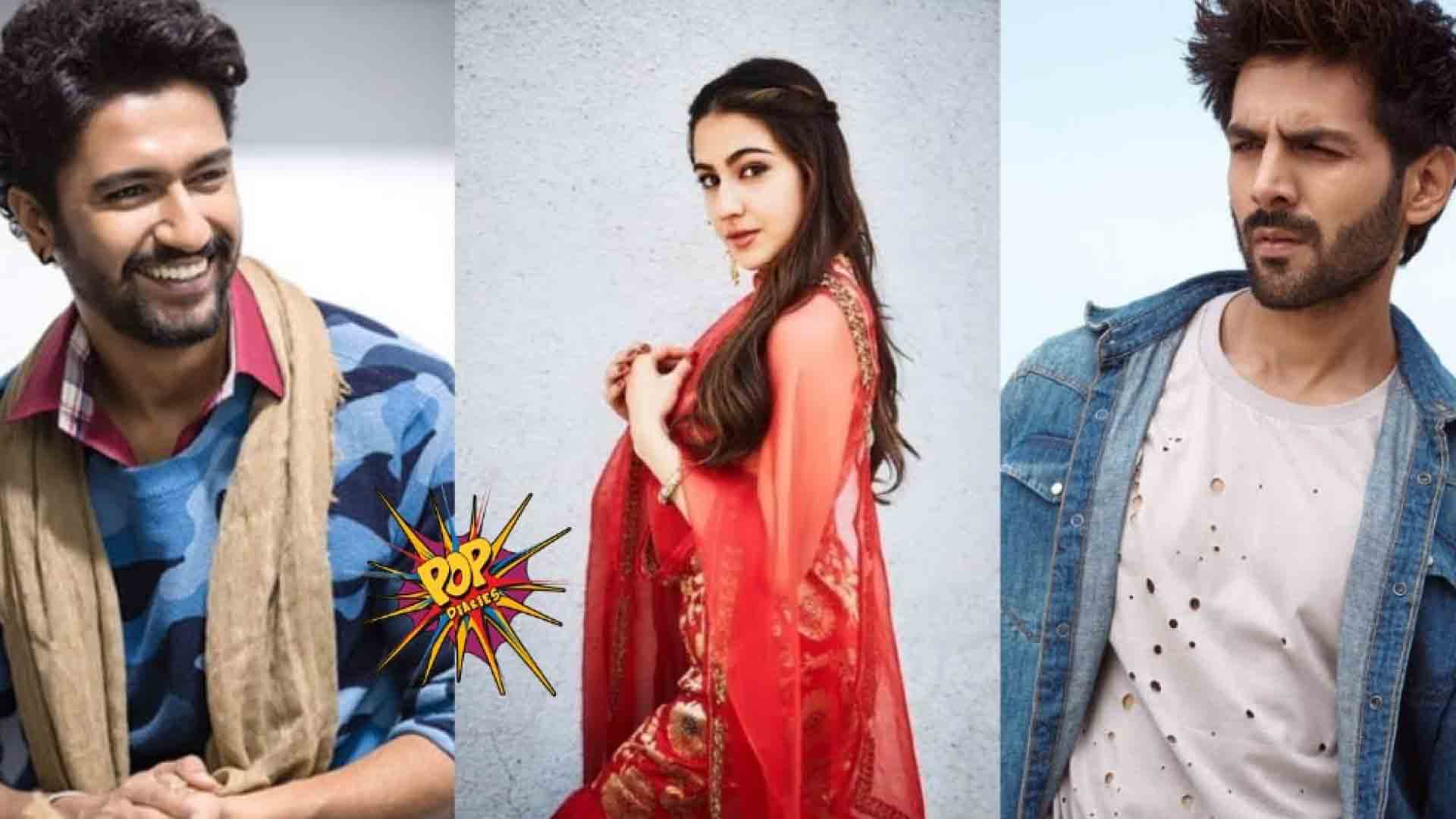 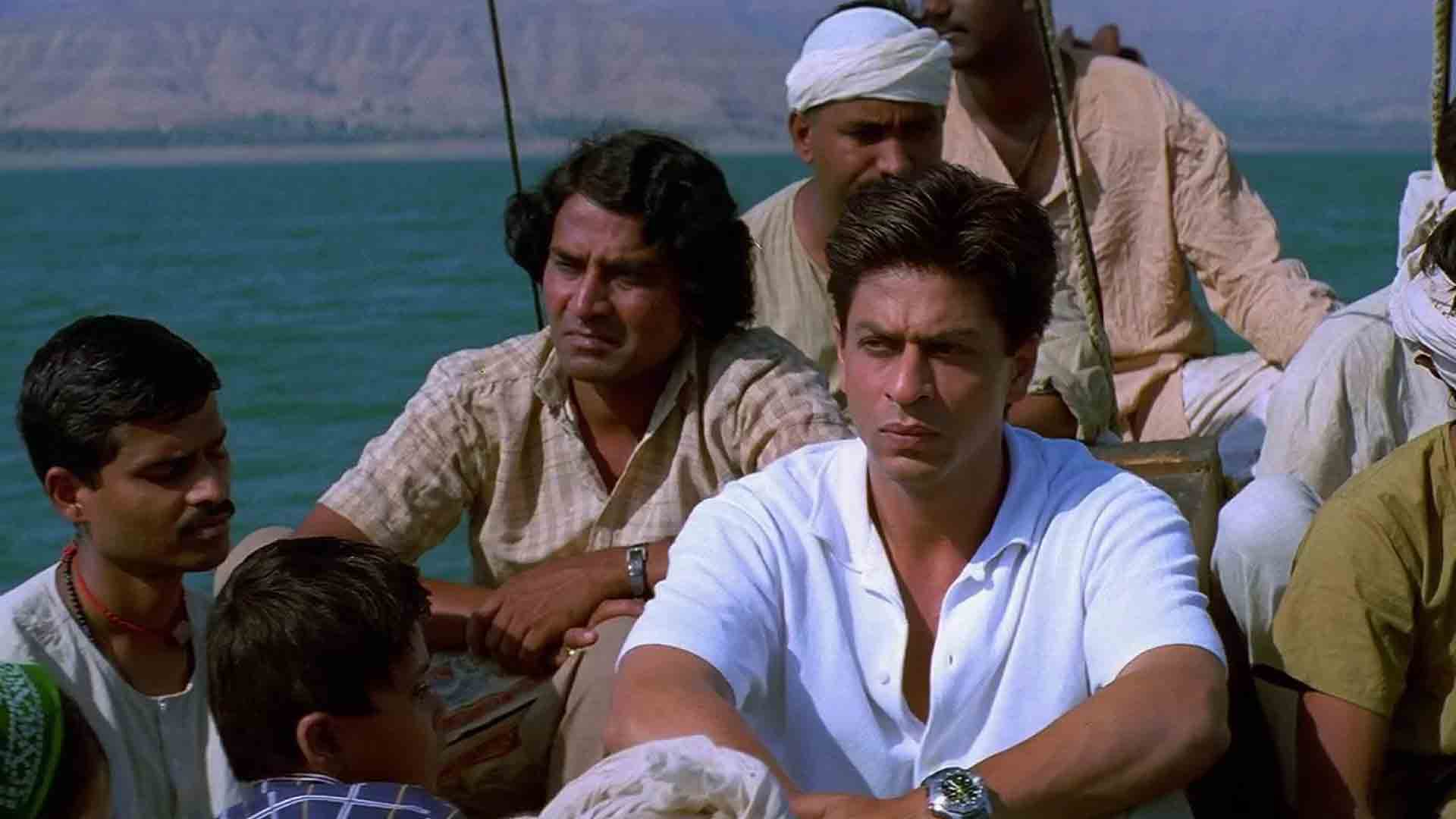 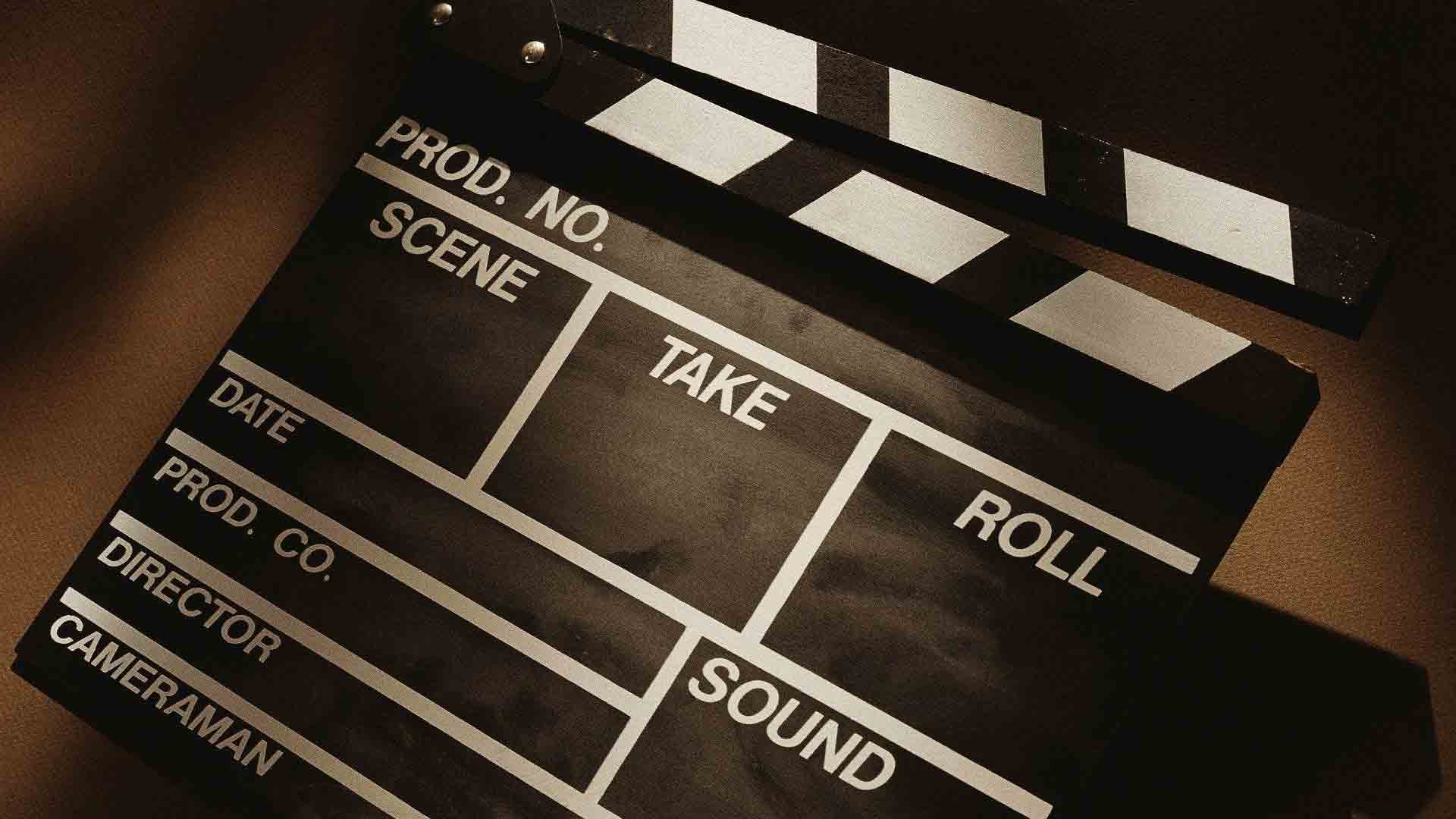 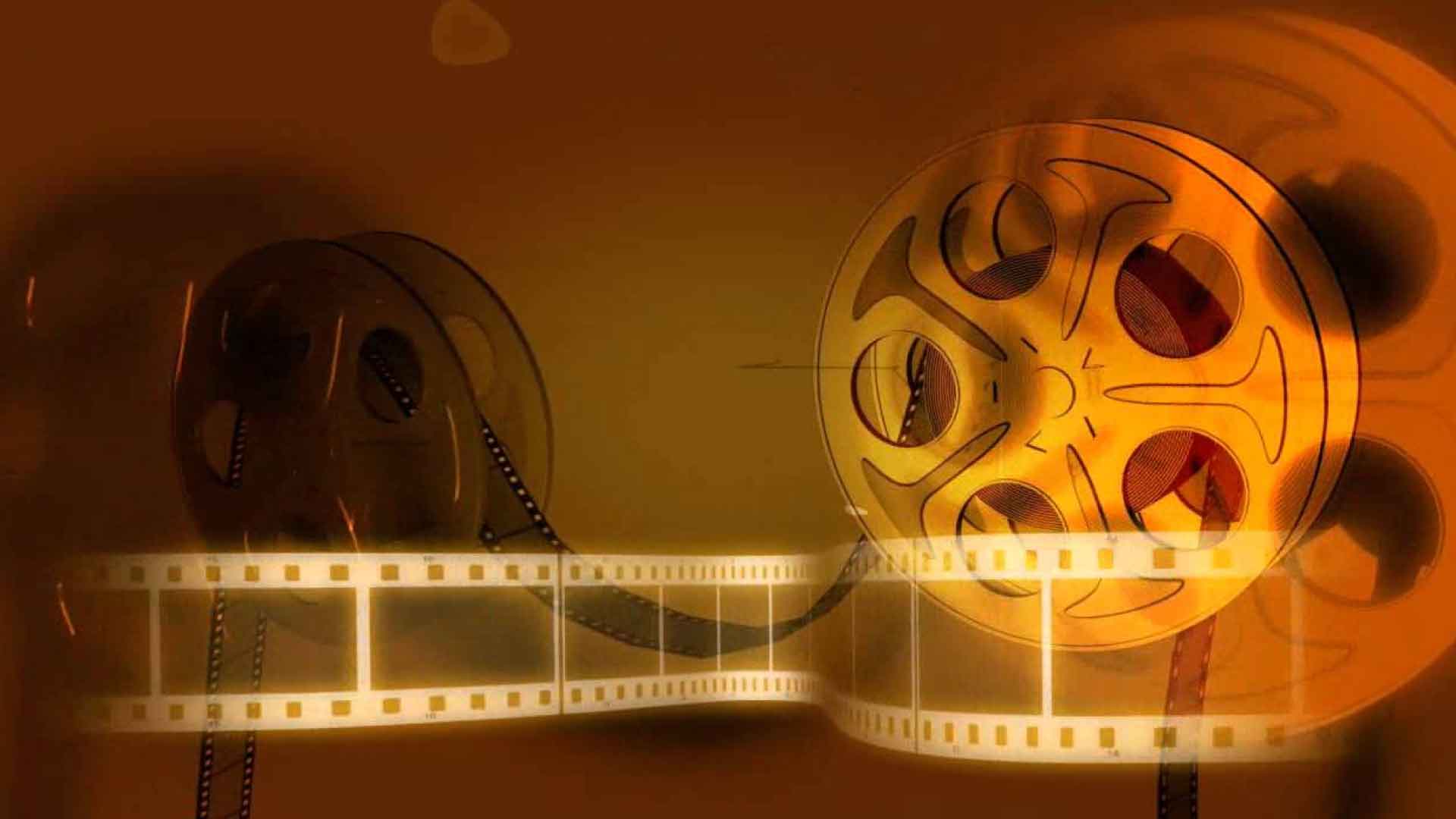 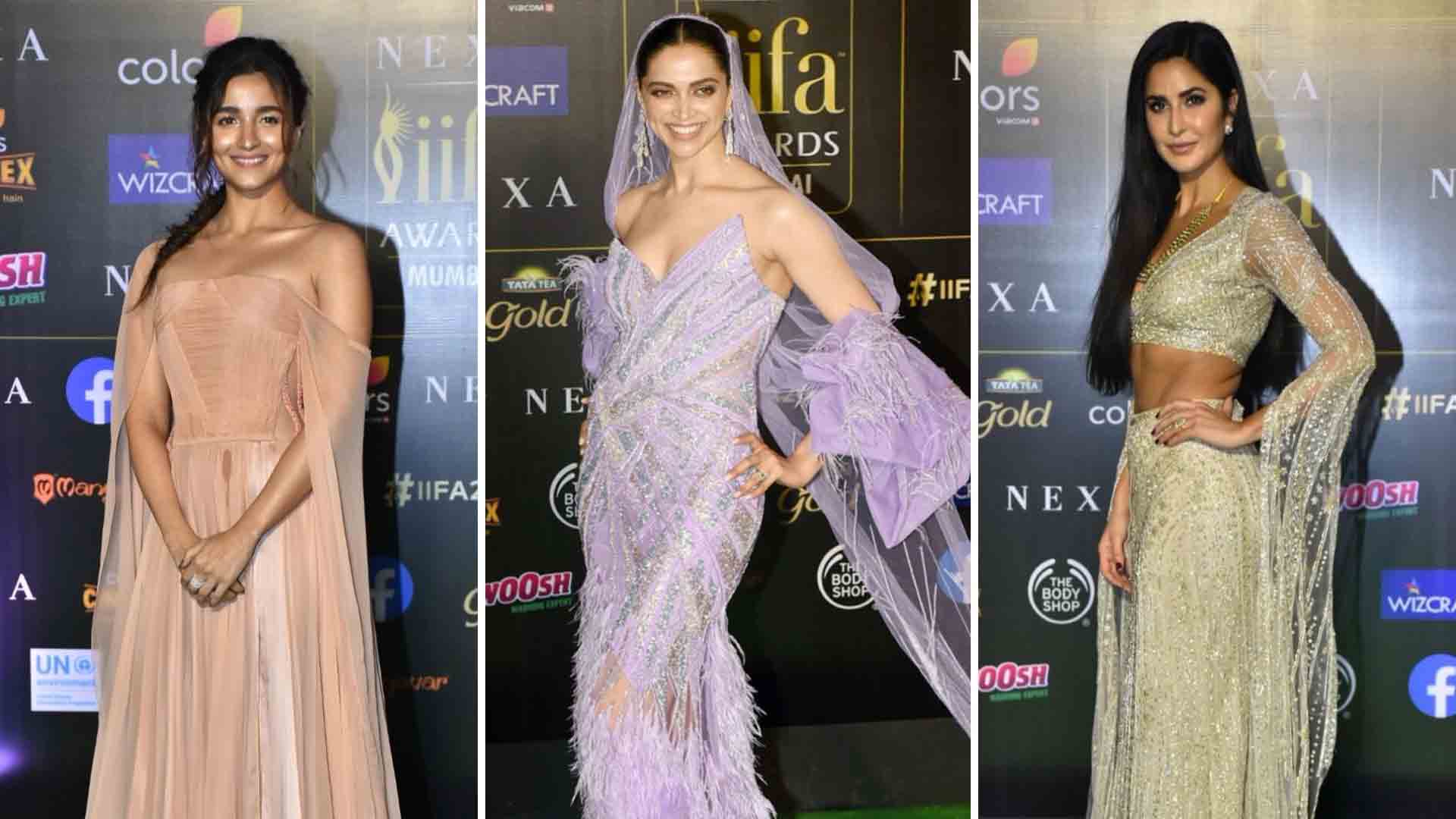 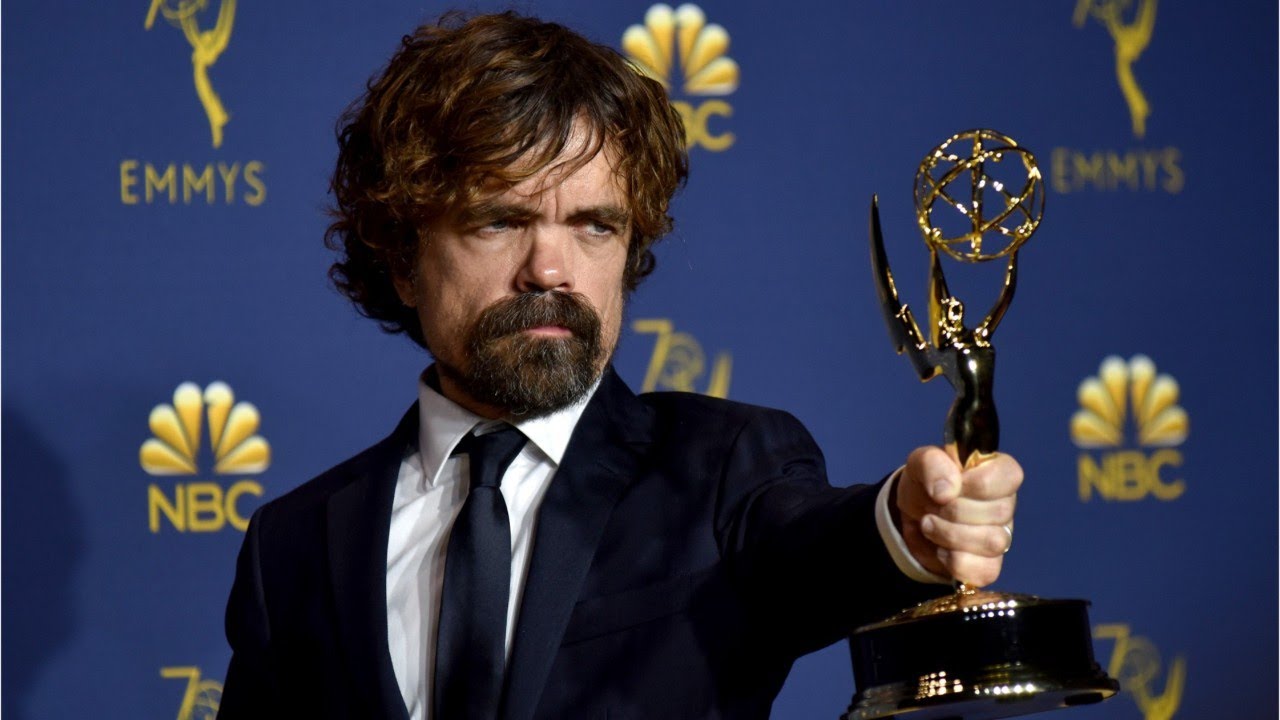 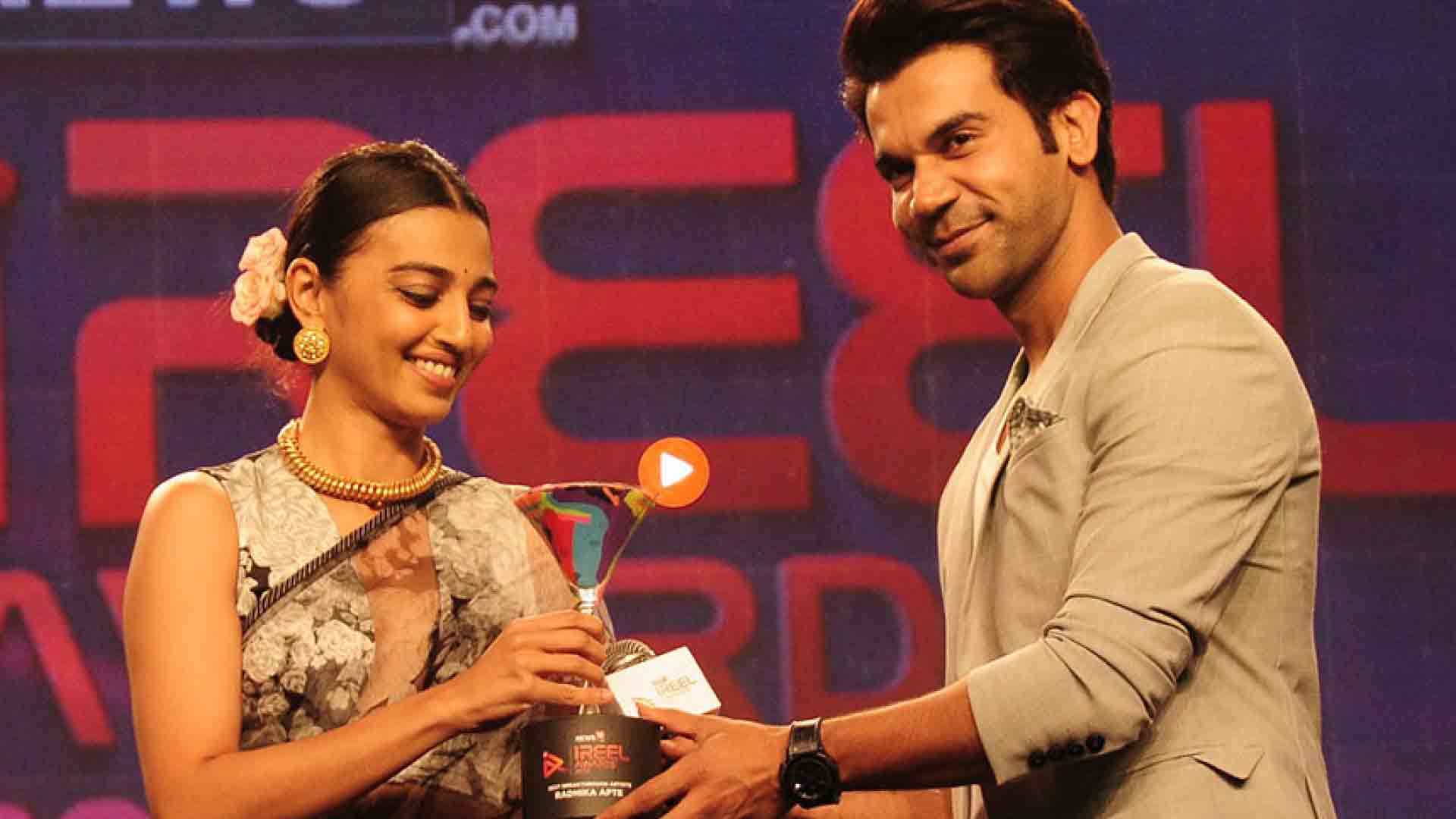 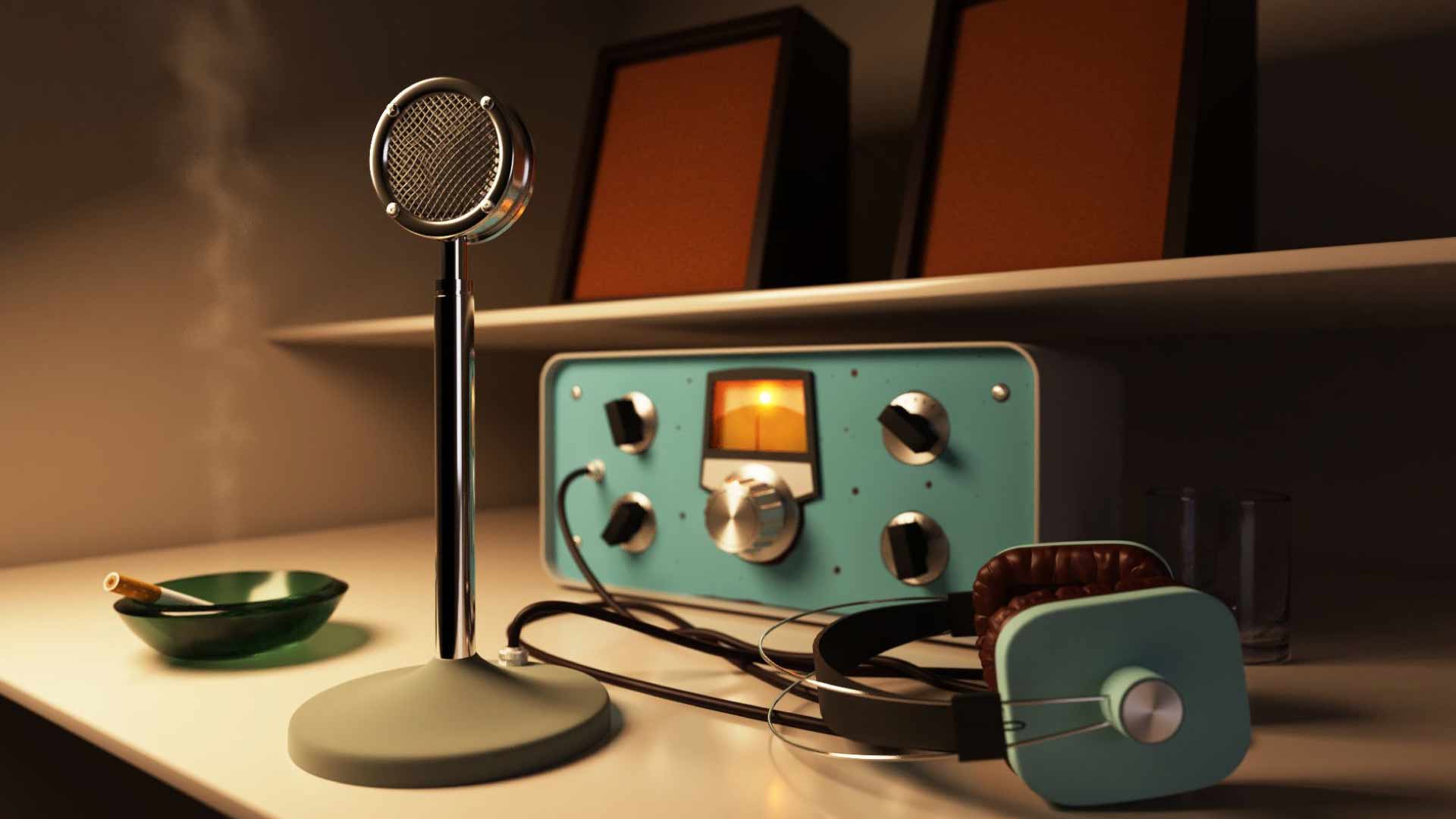 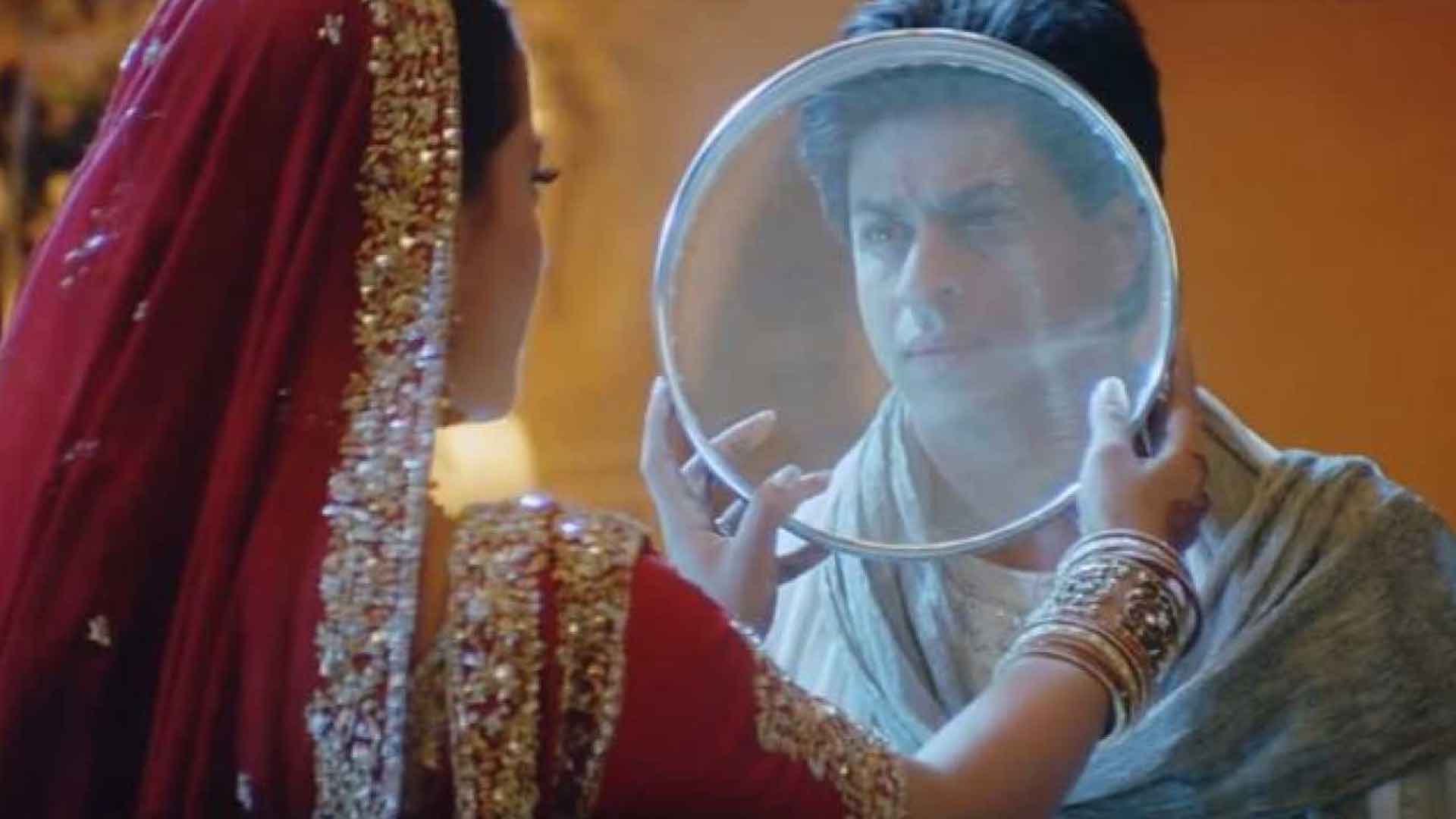 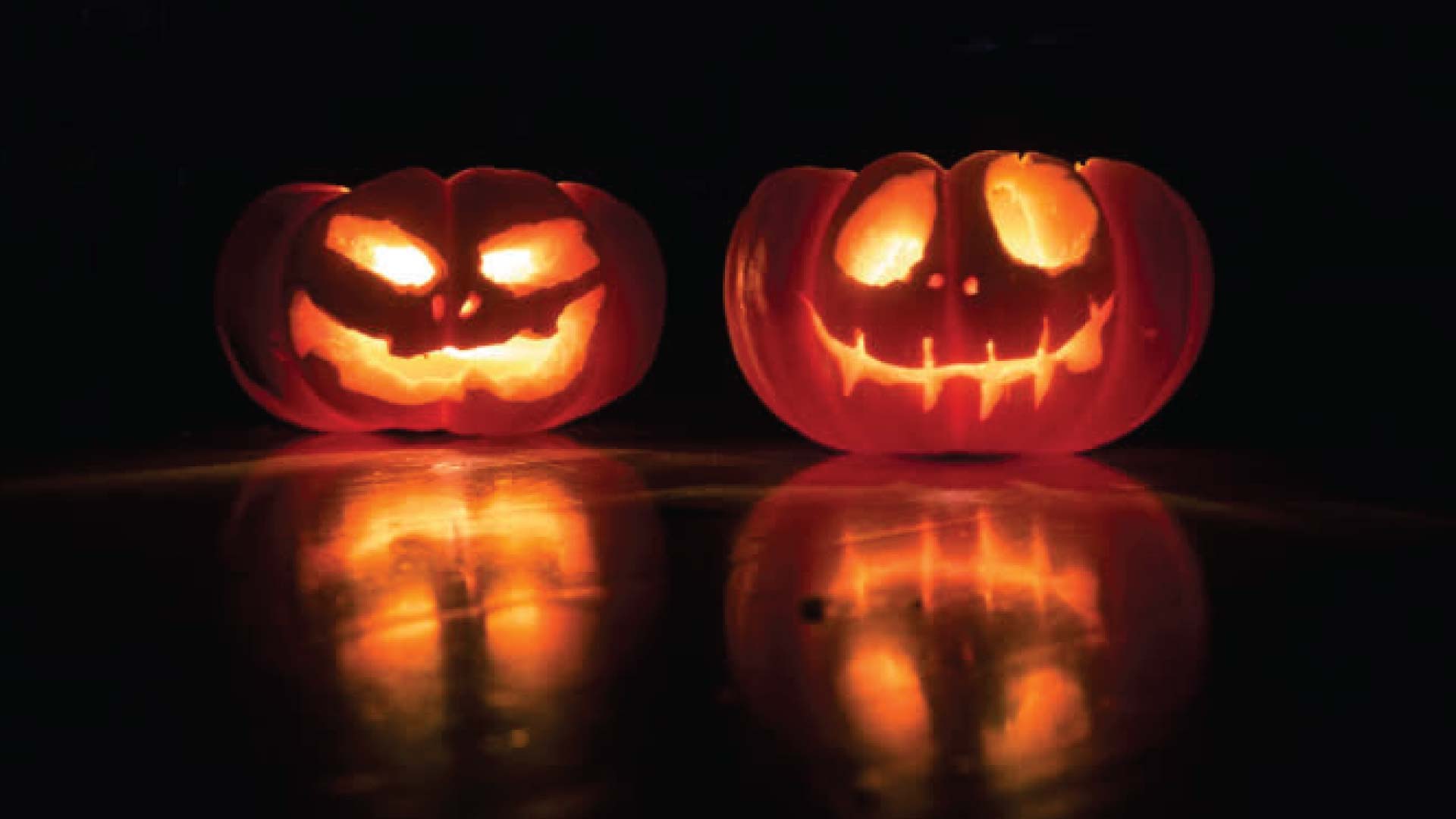 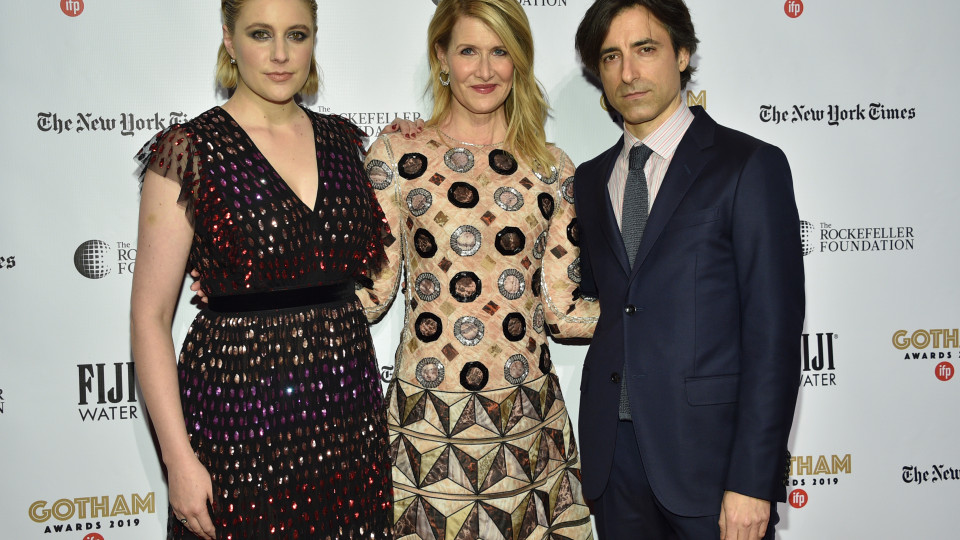 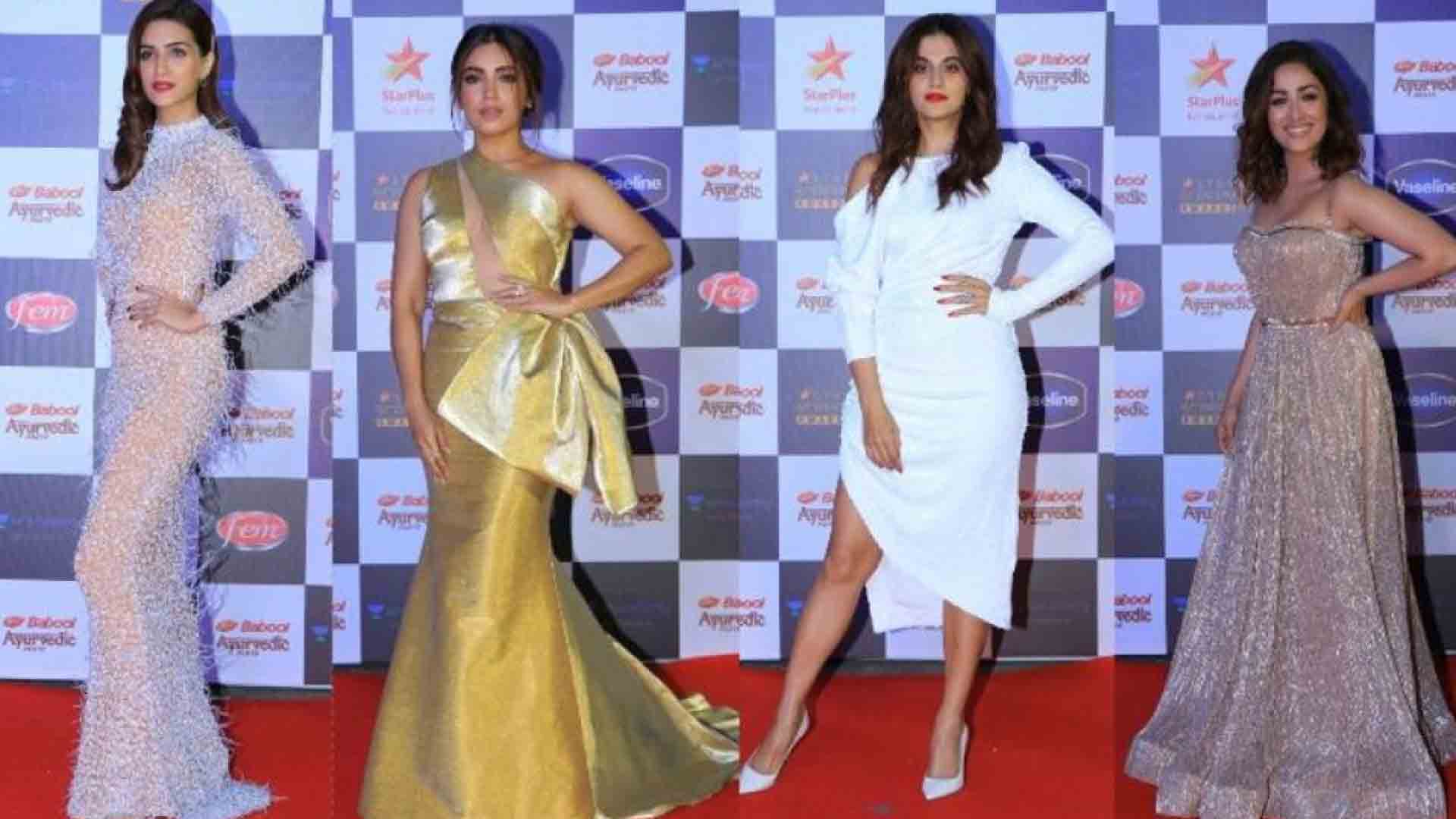 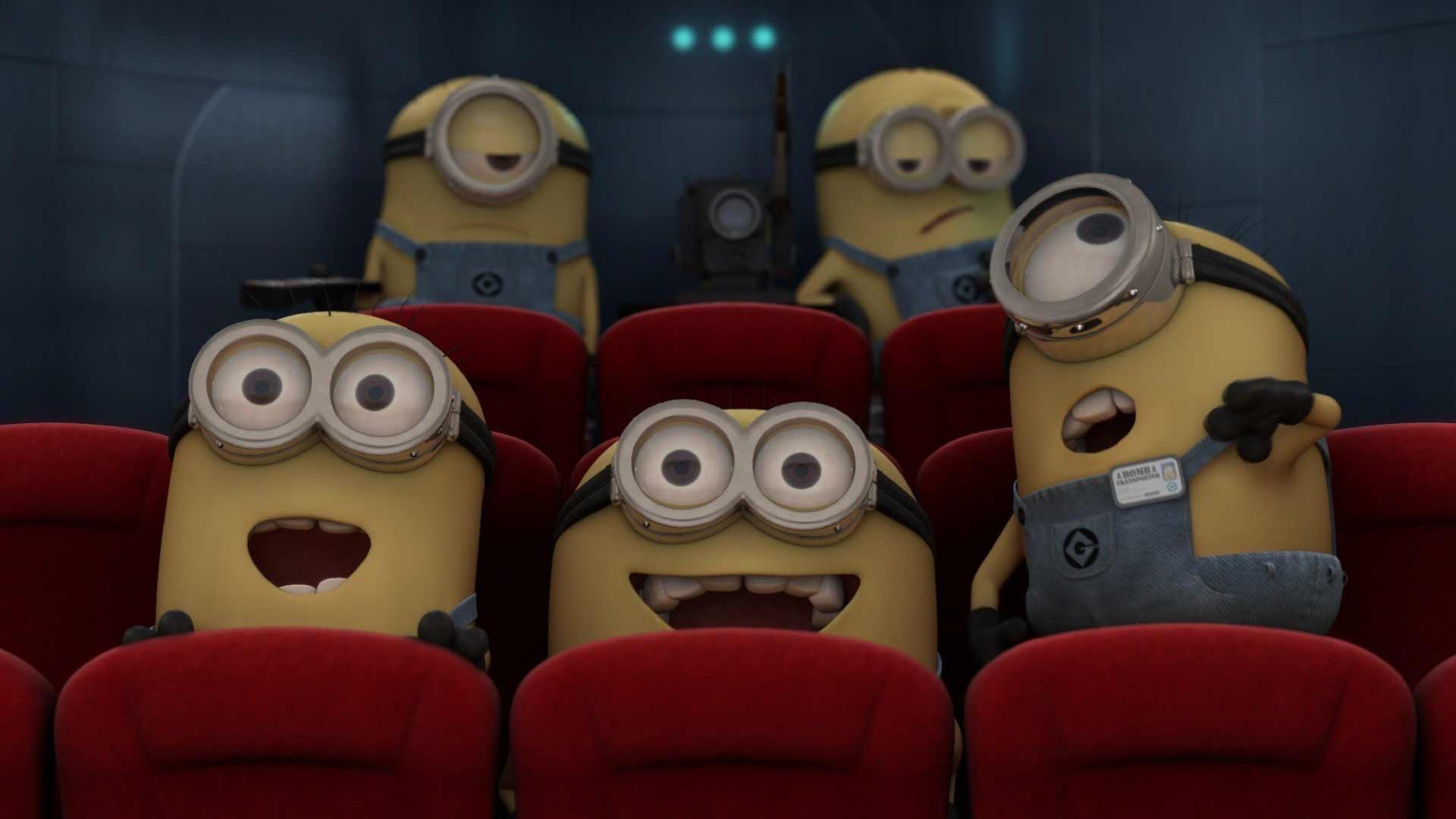 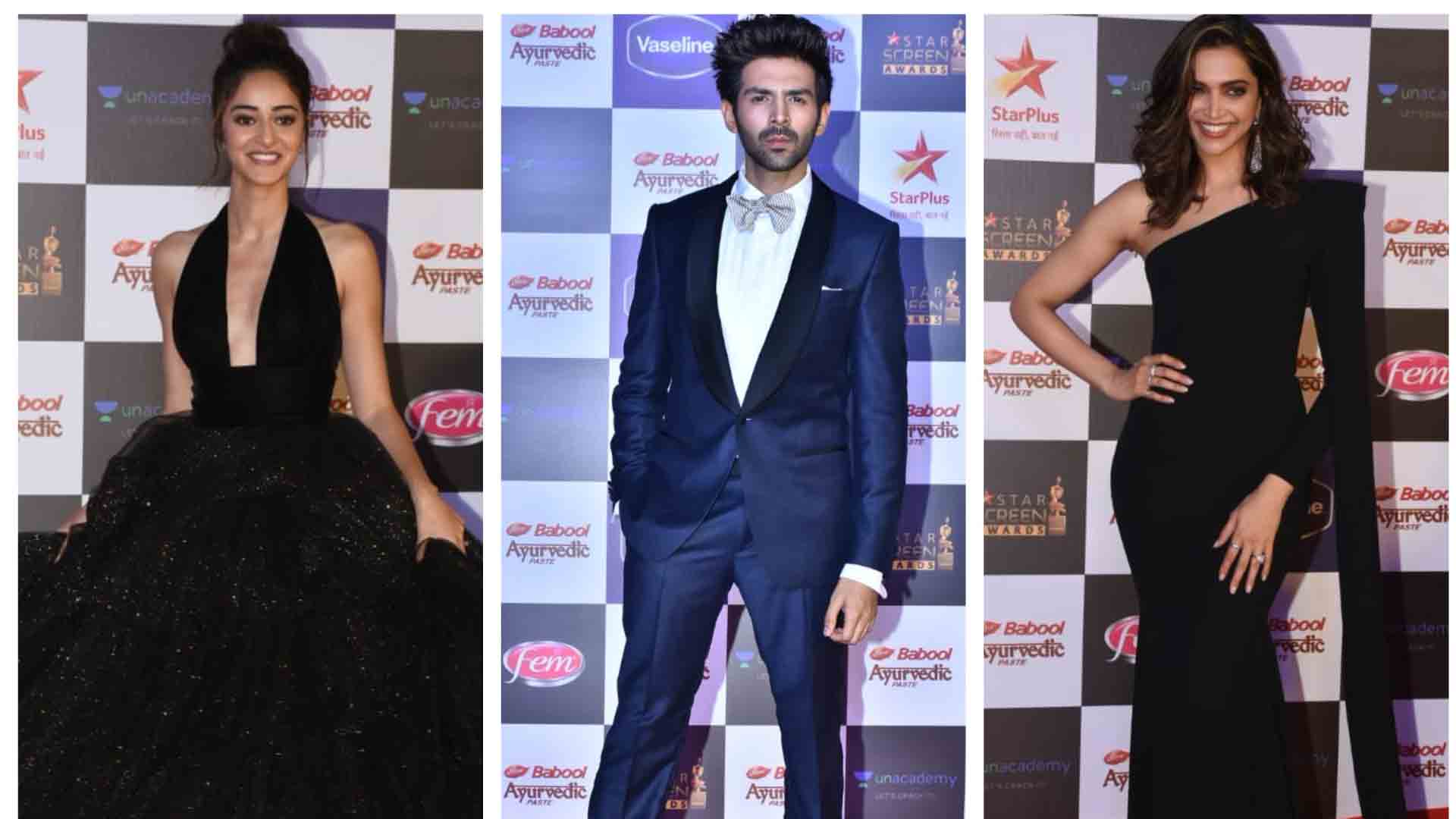 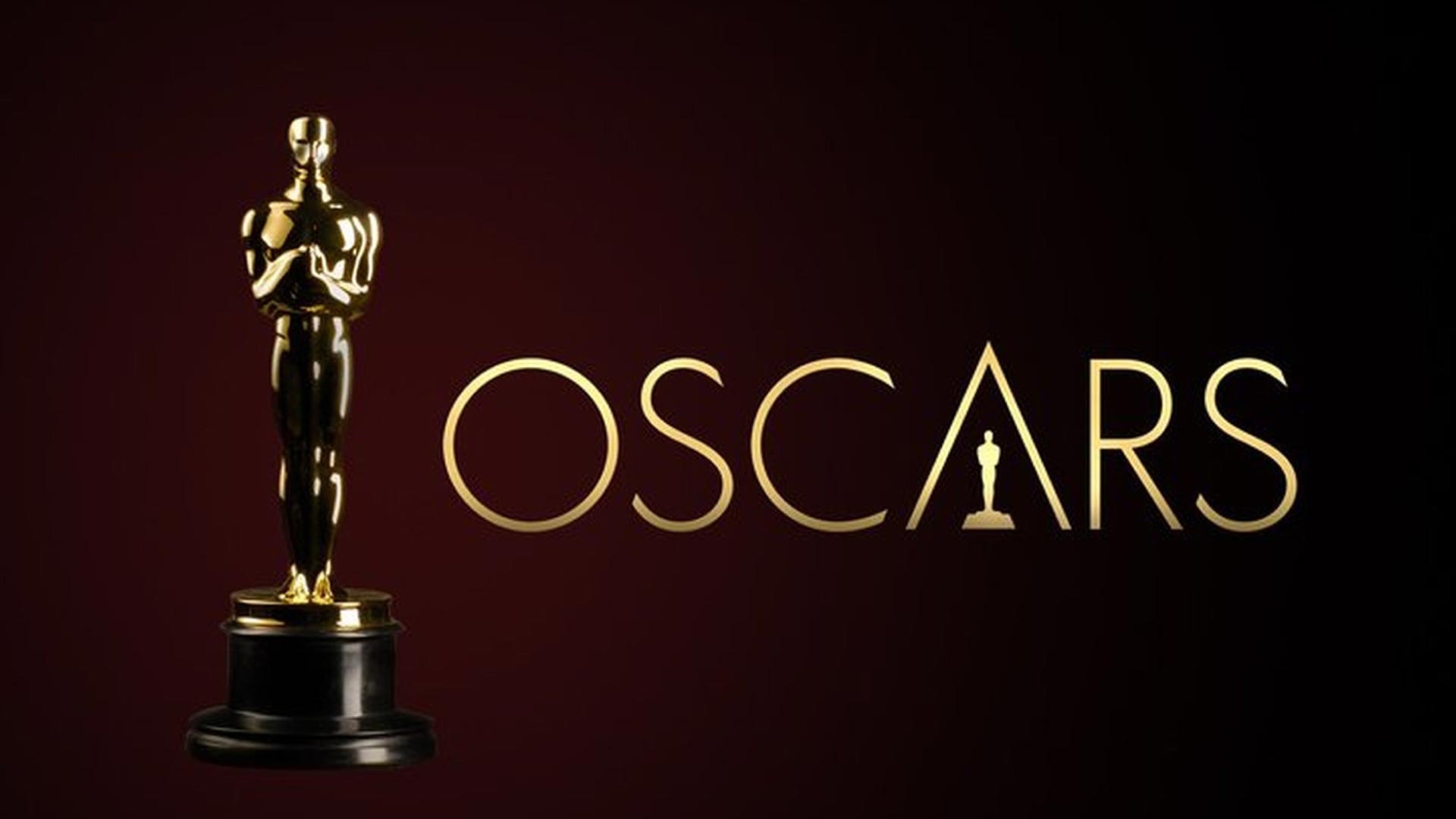