5 Things to know about opposition meet on CAA

While the country has been raging with protests and agendas, opposition parties have scheduled to meet at the Parliament annex at 2pm on this day to formalize a joint strategy on the Citizenship Amendment Act. Here are some of the important things you must know about the opposition meet today:-

This meeting is one of a kind meeting for the political parties to expiate their drawbacks and drool over the matter of CAA. This meeting is to be chaired by the Congress President Sonia Gandhi and has been formalized to establish a joint strategy on CAA as the protests continue to magnify across the country. The members are to discuss about the police action taken against protestors and students during the protests.

Who called the meeting?

The scheduled meeting has been called by the Congress Party that has sent an invitation to all like-minded parties to step on the platform over the CAA issue. This is to chalk out a joint strategy on the CAA and alleged police brutality against the students. Samajwadi Party and Congress' new alliance partner Shiv Sena are expected to attend the meeting. The Left, NCP, DMK and the RJD are likely to attend the meeting against the BJP's policies. On December 17 last year, the opposition parties had approached President Ram Nath Kovind seeking his intervention on the issue of violence in central universities against the CAA.

Parties to skip the meet

West Bengal CM Mamata Banerjee metioned that she would not be meeting the opposition parties and her decision was a protest against the violence unleashed by the Congress and the Left parties in the state during last week's general strike. Accusing the Congress and the state's Left spearhead CPM of playing "dirty politics", Banerjee said she would continue her protests against the CAA, NRC and NPR alone.The Bahujan Samaj Party (BSP) will also skip the meeting. Sources in the BSP said the party will not send a representative at the meet due to its differences with the Congress. The AAP will also skip the opposition meet called by the Congress.

CWC meet on CAA and NPR

The Congress Working Committee on Saturday demanded CAA to be withdrawn and the process of NPR be stopped forthwith. Congress accused the BJP government of using its brute majority to impose a "divisive and discriminatory" agenda. The Congress top brass meeting, chaired by party chief Sonia Gandhi, focussed upon the social, economic and political challenges confronting the country after which it passed a resolution on "suppression of the voice of youth and the students of India". Expressing "deep anguish", the CWC said it condemned the "insensitive" response of the government and the "blatant use of state power" to silence the voices of dissent.

The BJP asserted on Saturday that "no force on earth" can stall the implementation of Citizenship Amendment Act and accused the Congress of duplicity over the law and the National Population Register process. "Citizenship for Hindu refugees in Rajasthan and Gujarat was extended by the Manmohan Singh government on two occasions in 2005 and 2006," BJP said, adding Manmohan Singh as leader of the opposition had demanded citizenship for religious minorities from Pakistan and Bangladesh.

Can you play stored audio ...

Is your Pet beneficial to ...

Celebration of the Dawn o ...

Workers the Strength of N ... 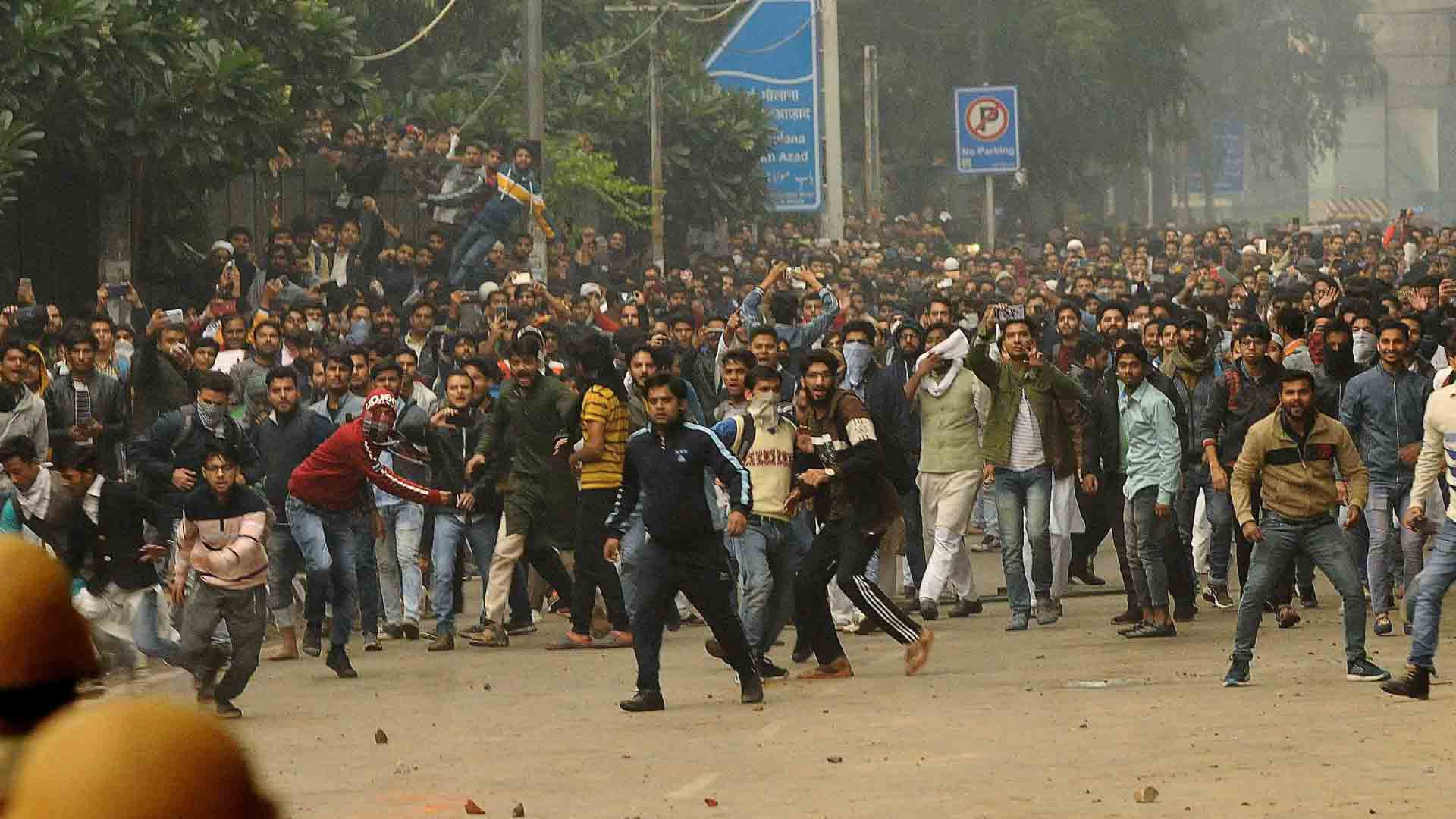 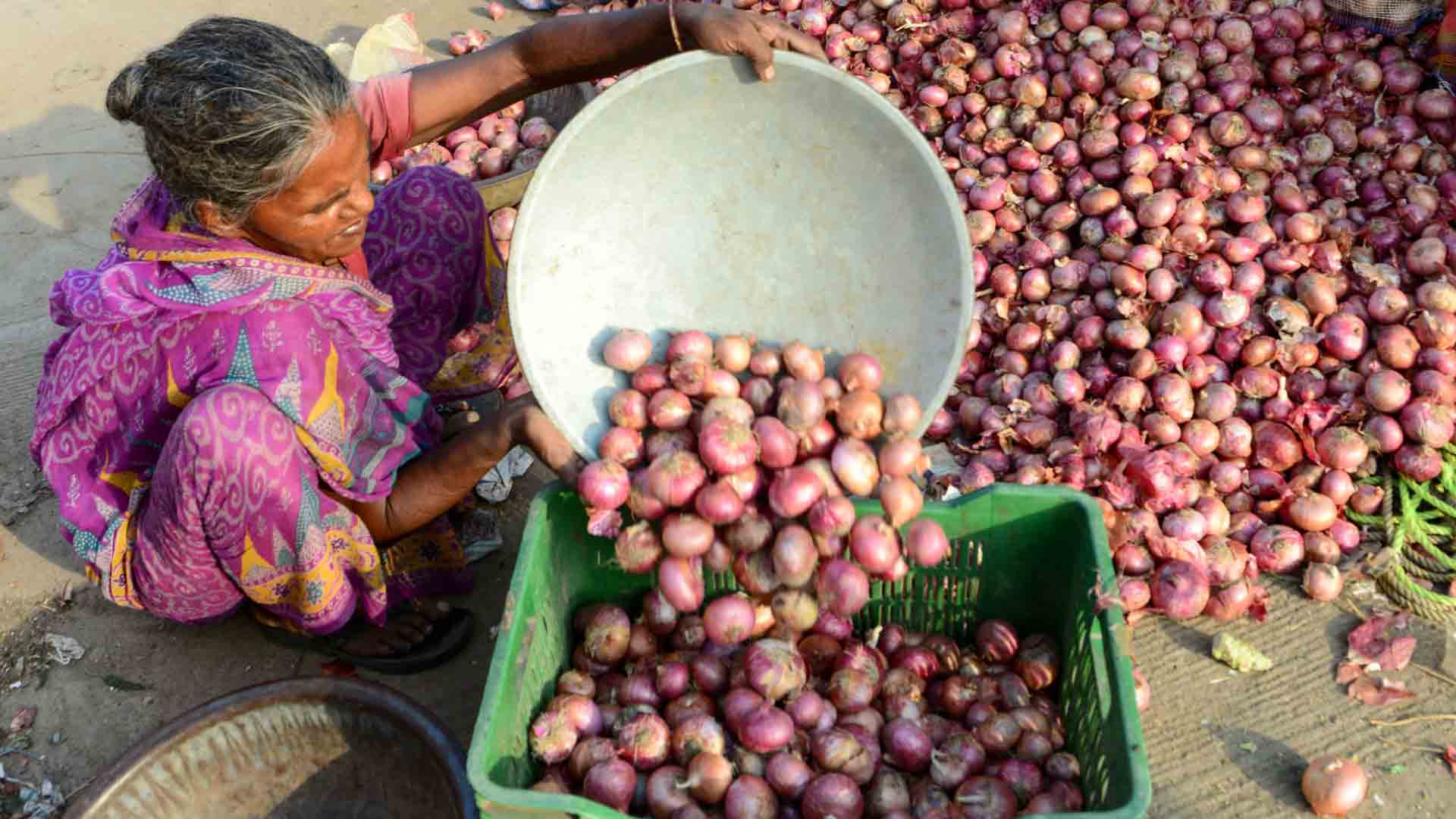 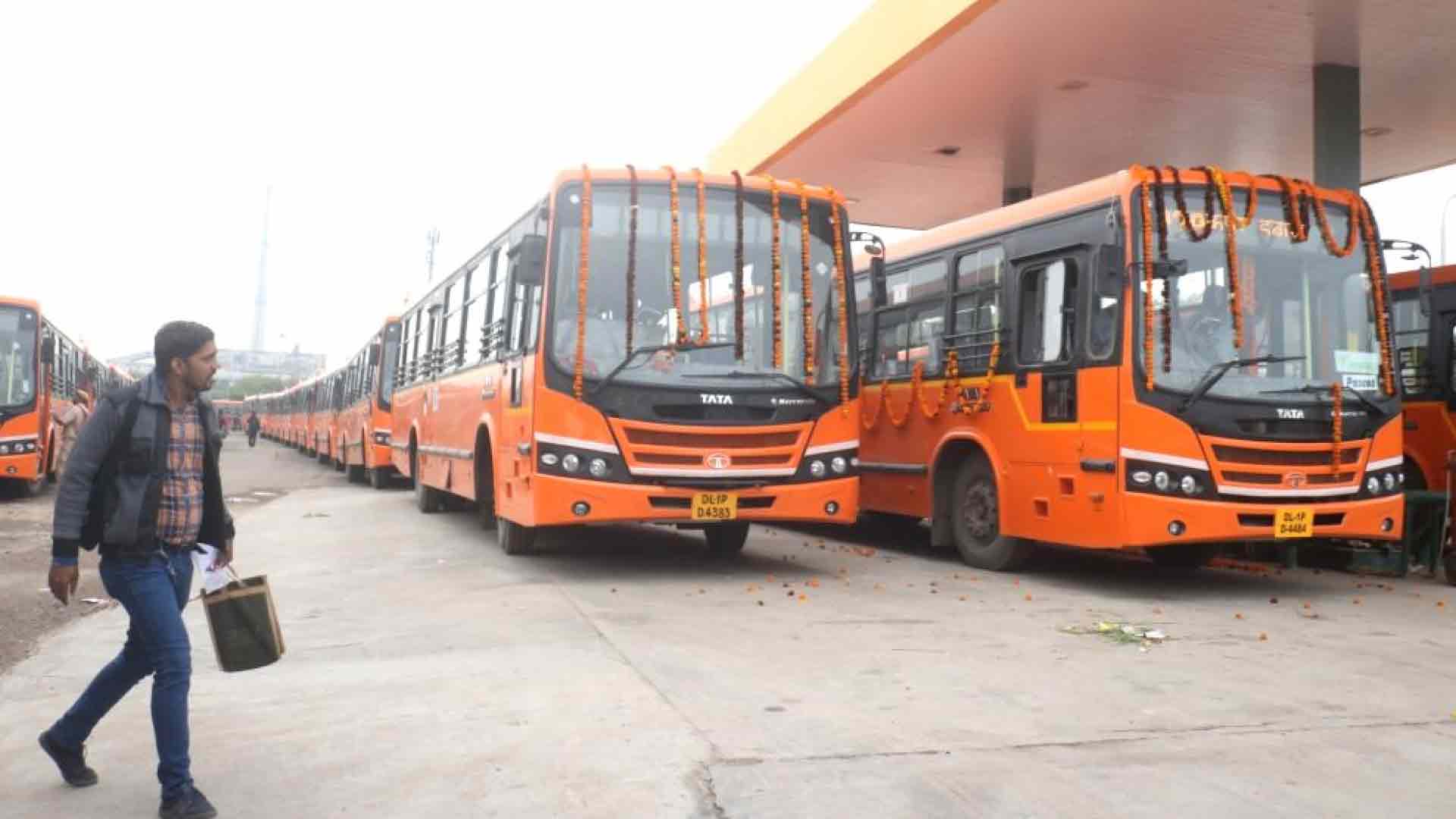 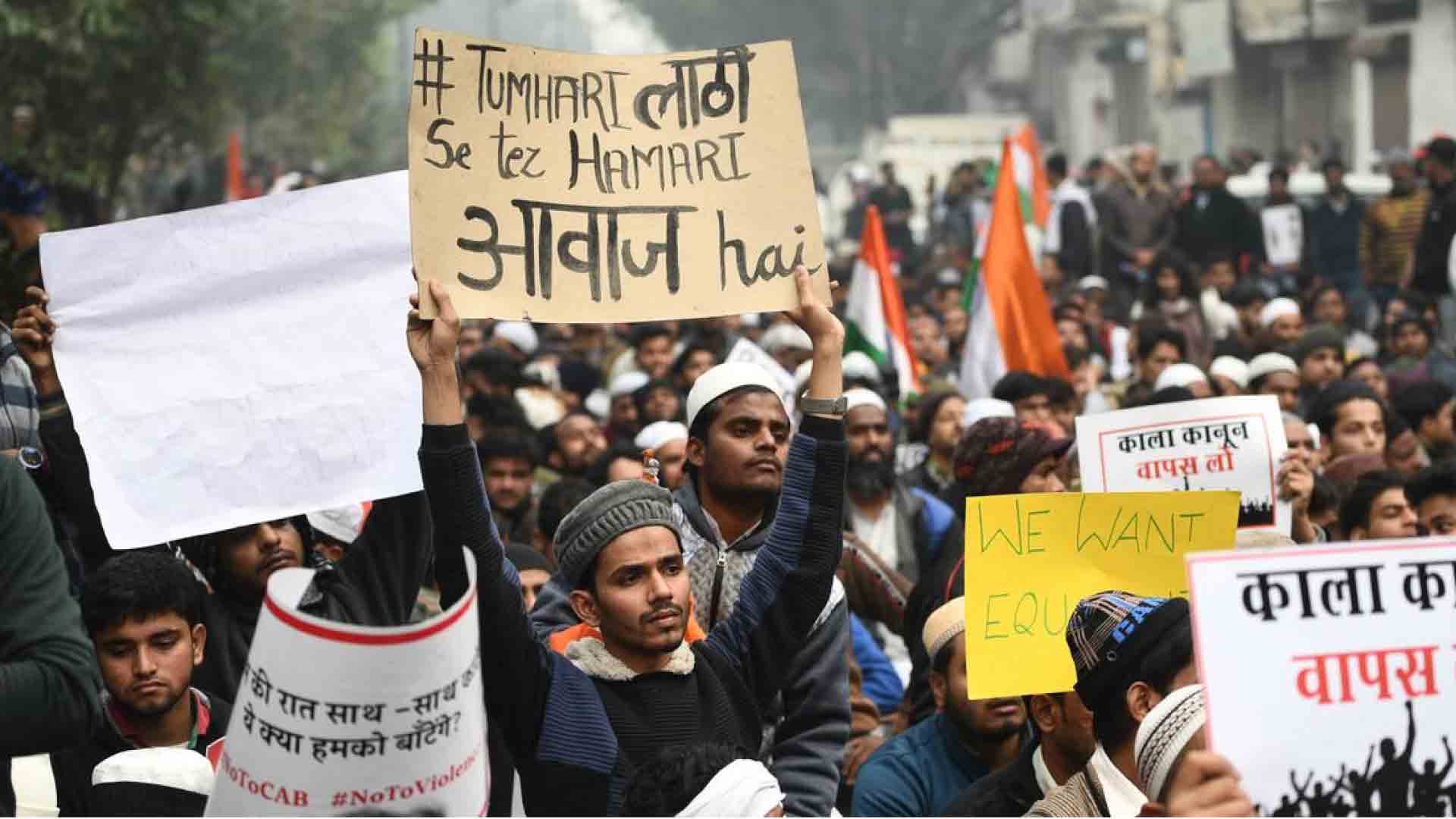