The “real life Iron Man” as mentioned by The Guardian, Tesla CEO Elon Musk is an engineer and a tech entrepreneur and probably best known for his company’s electric cars and his plans to inhabit a human colony on Mars. He is also the founder of The Boring Company and chief engineer and designer at SpaceX, an aerospace company.

Elon Musk has been reading since he was a kid and considers some of the books he read to be a huge influence. Here we list 5 of those books that inspired the tech billionaire to flourish worldwide:-

The Foundation trilogy by Isaac Asimov

The author of this book, Isaac Asimov was born in Russia and is called Father of Robotics, is considered one of the “Big Three” writers of science fiction of his time, the other two being Robert Anson Heinlein and Arthur Charles Clarke. Asimov’s Foundation trilogy is made of three books- Foundation, Foundation and Empire and Second Foundation.

Lord of the Rings

British author John Ronald Reuel Tolkien is regarded for his tales of Middle-earth that encompass The Lord of the Rings, the second-most sold book in the world. As a kid in Pretoria, Elon Musk was picked on a lot and even given the name of ‘Muskrat’. At that time, he spent his time reading a lot of fantasy and science fiction. In an interview to The New Yorker, Musk said, “The heroes of the books I read, ‘The Lord of the Rings’ and the ‘Foundation’ series, always felt a duty to save the world.”

The Hitchhiker’s Guide to the Galaxy

“I read Hitchhiker’s Guide to the Galaxy which is quite positive I think and it highlighted an important point which is that a lot of times the question is harder than the answer. And if you can properly phrase the question, then the answer is the easy part. So, to the degree that we can better understand the universe, and then we can better know what questions to ask”, said Musk in an interview.

The Hitchhiker’s Guide to the Galaxy is a science that was originally a radio comedy broadcasted in 1978 on BBC Radio 4. It was then transcribed to other formats like novels, comics and TV series. In an interview to freshdialogues.com, Musk mentioned that he had an existential crisis when he was about 12 to 15 years of age due to unfortunate events. He wanted to find the meaning of life and that’s when he found works of German philosophers Freidrich Nietzsche and Arthur Schopenhauer in his home and turned to them for the answer. But reading them didn’t help him. Douglas Adams' book, on the other hand, did seem to have an answer on the other hand.

In an interview to Foundation, Musk says about Benjamin Franklin, “He was an entrepreneur. He started from nothing. Actually just like a run-away kid.” Franklin, a versatile personality who’s one of the founding fathers of the United States, is one of the people he most admires.

Einstein: His Life and Universe by Walter Isaacson

This book is another biography by author Walter Issacson, who has also penned biographies of Steve Jobs and Henry Kissinger. It delves deep into his Einstein’s life and verifies connection between liberty and creativity. It truly defines Einstein as the man behind the science. 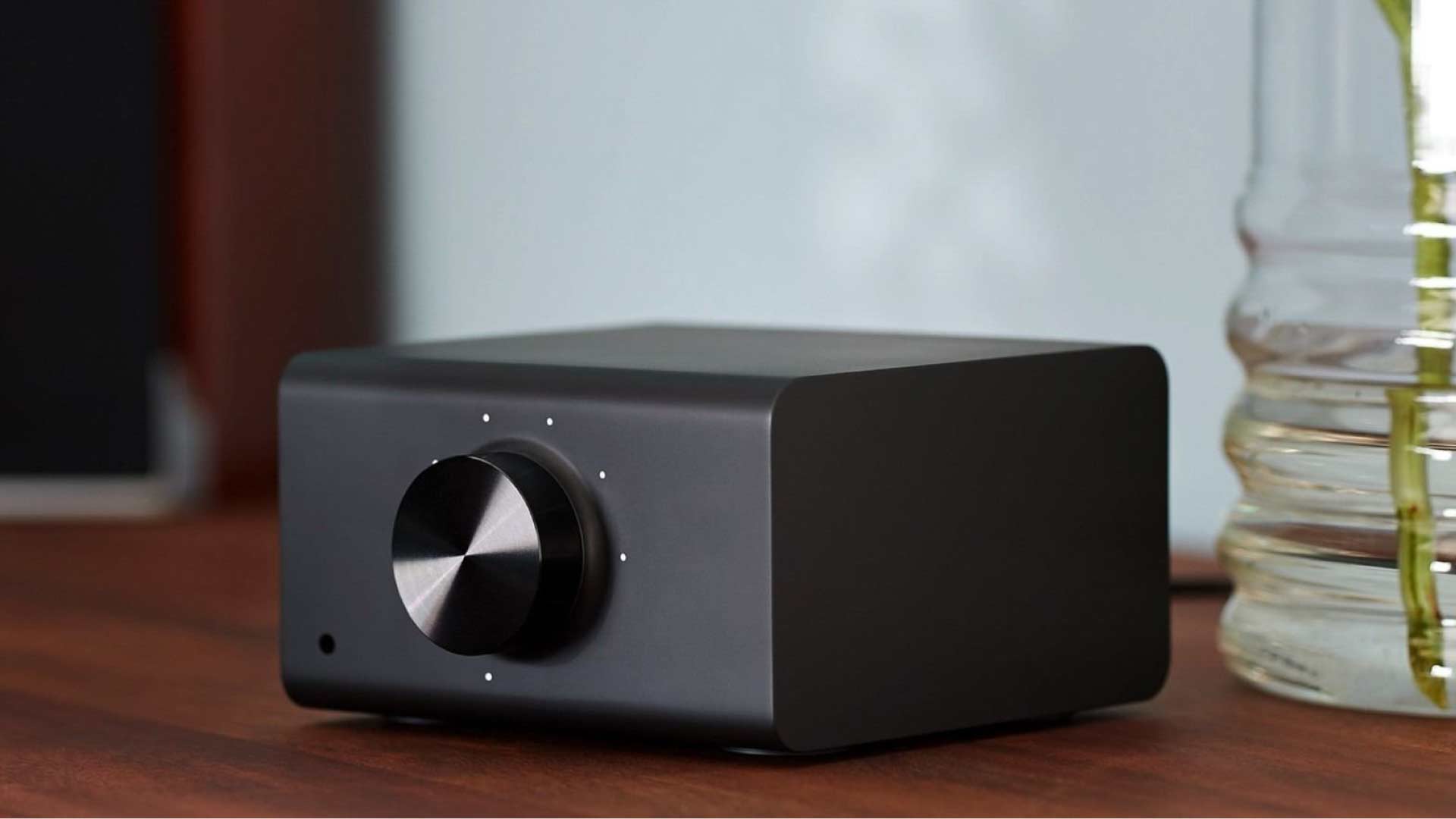 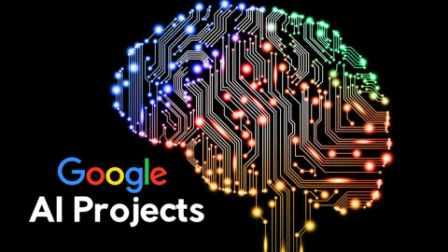 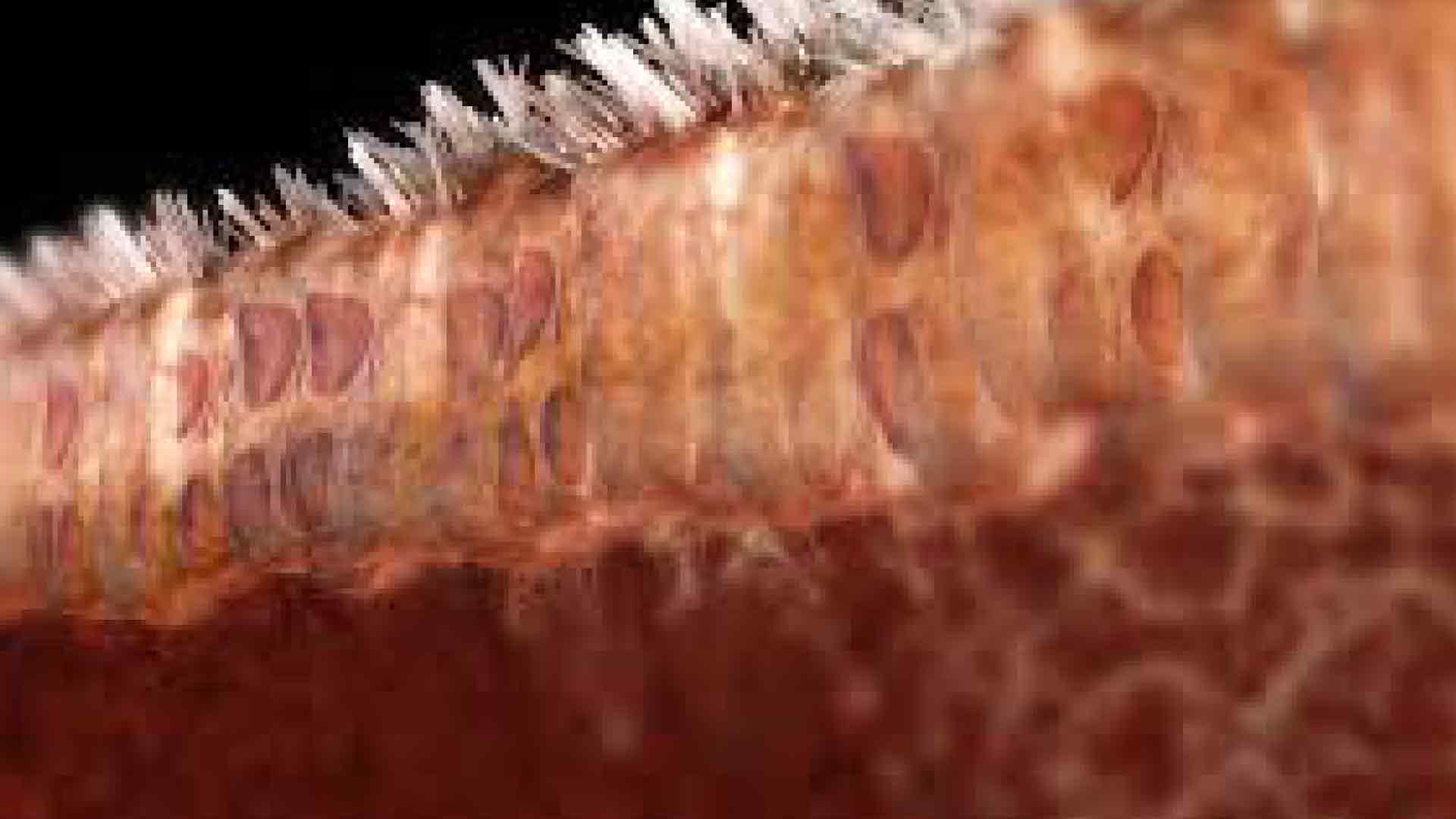 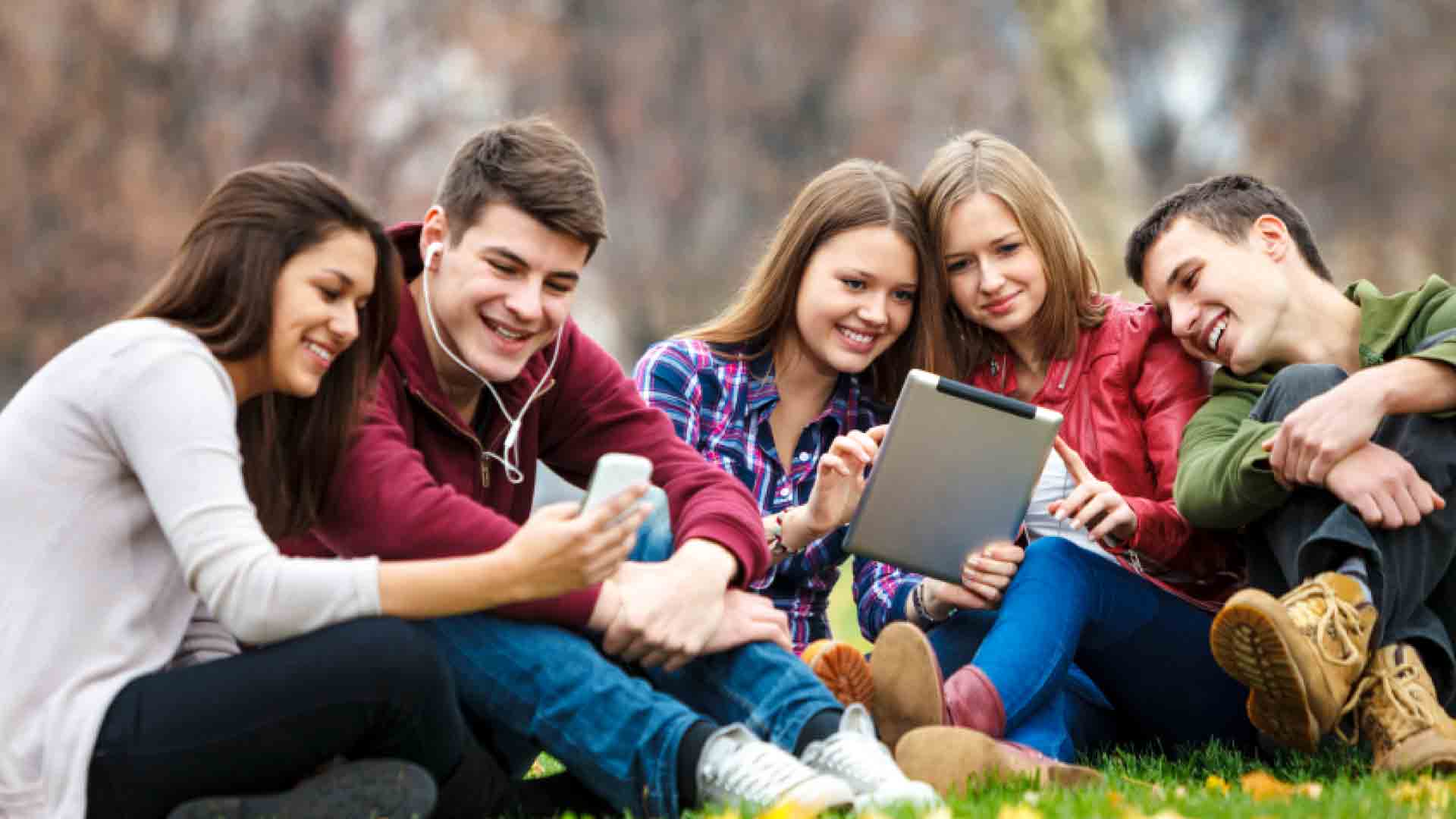 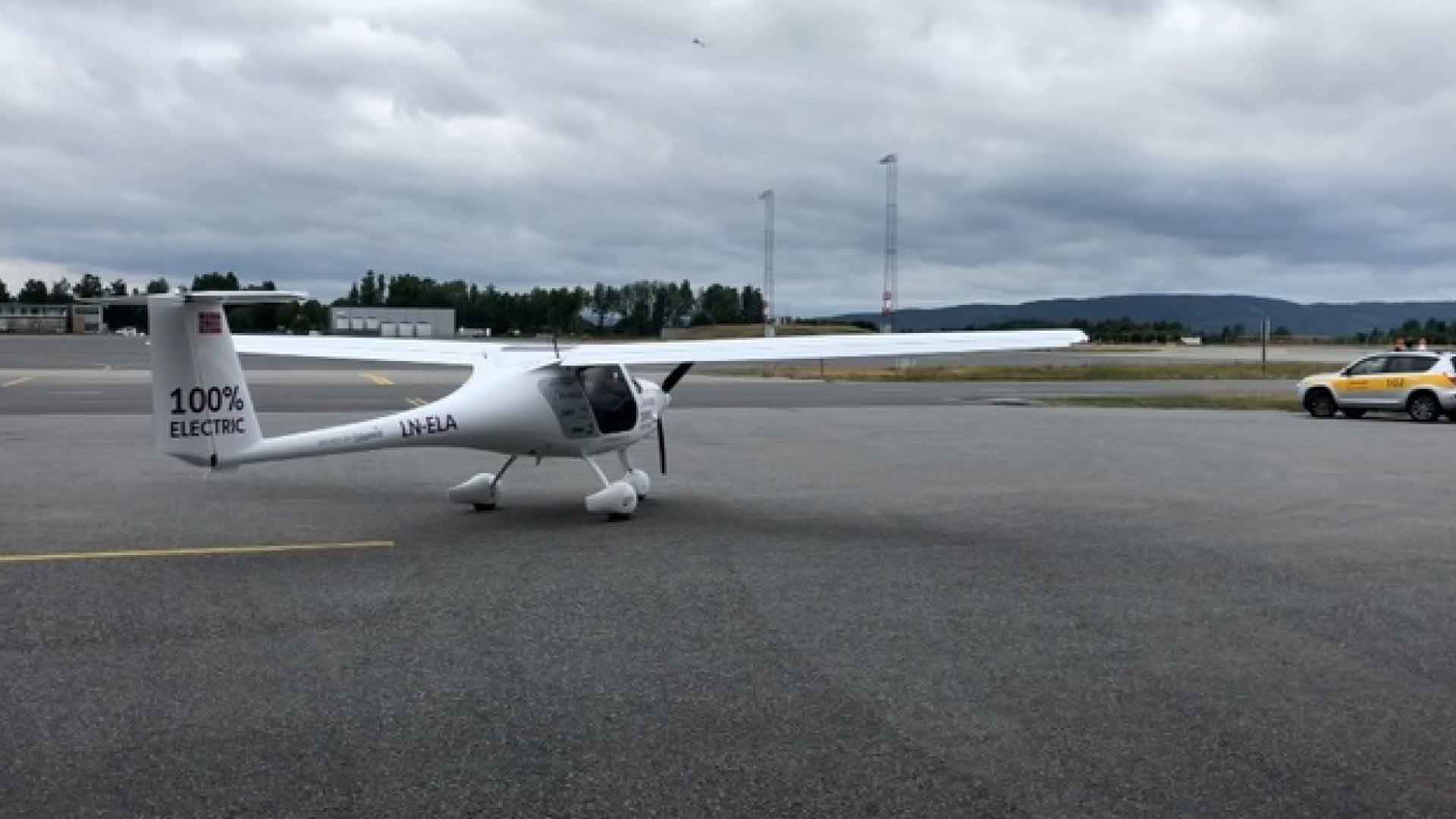 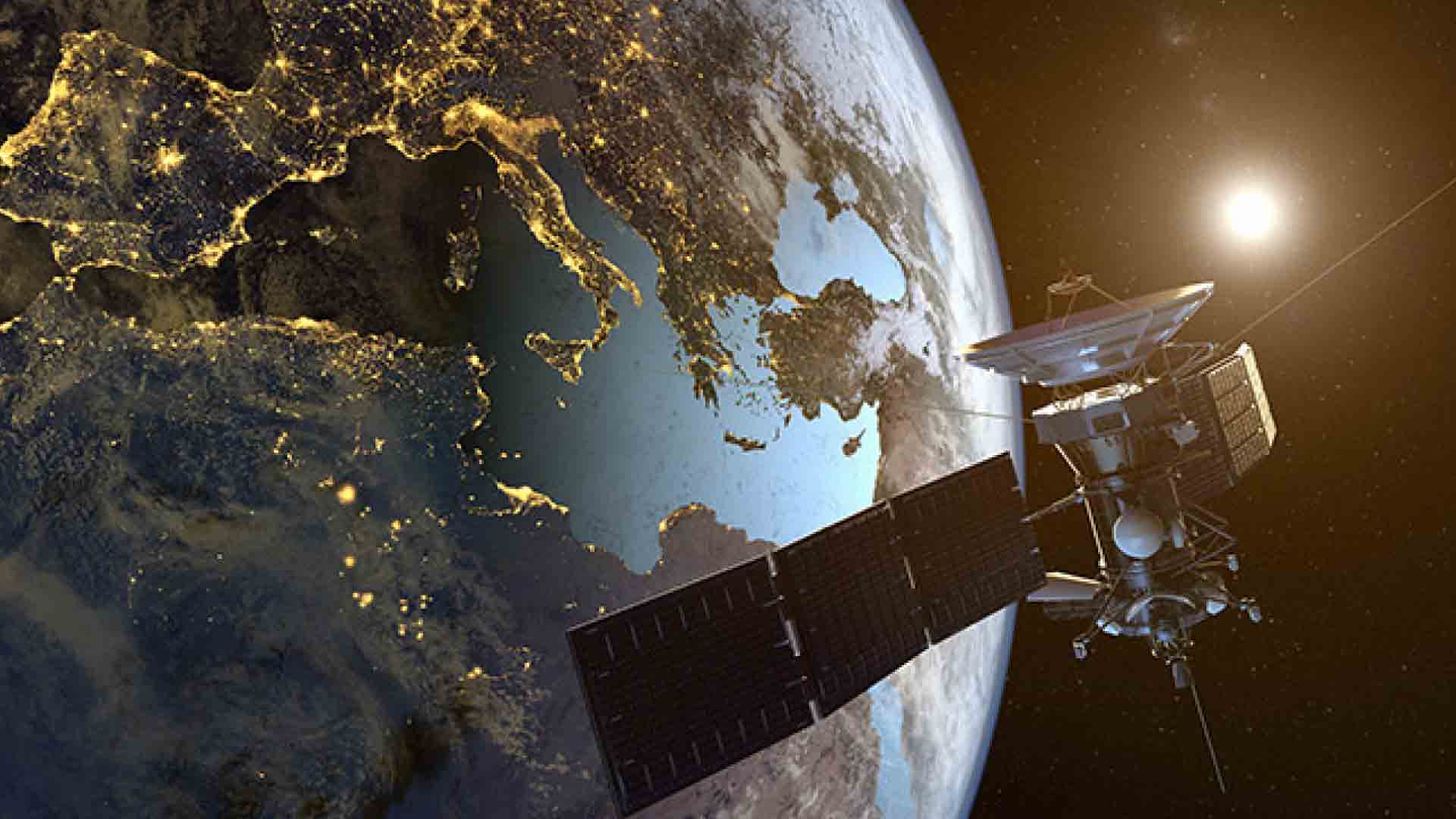 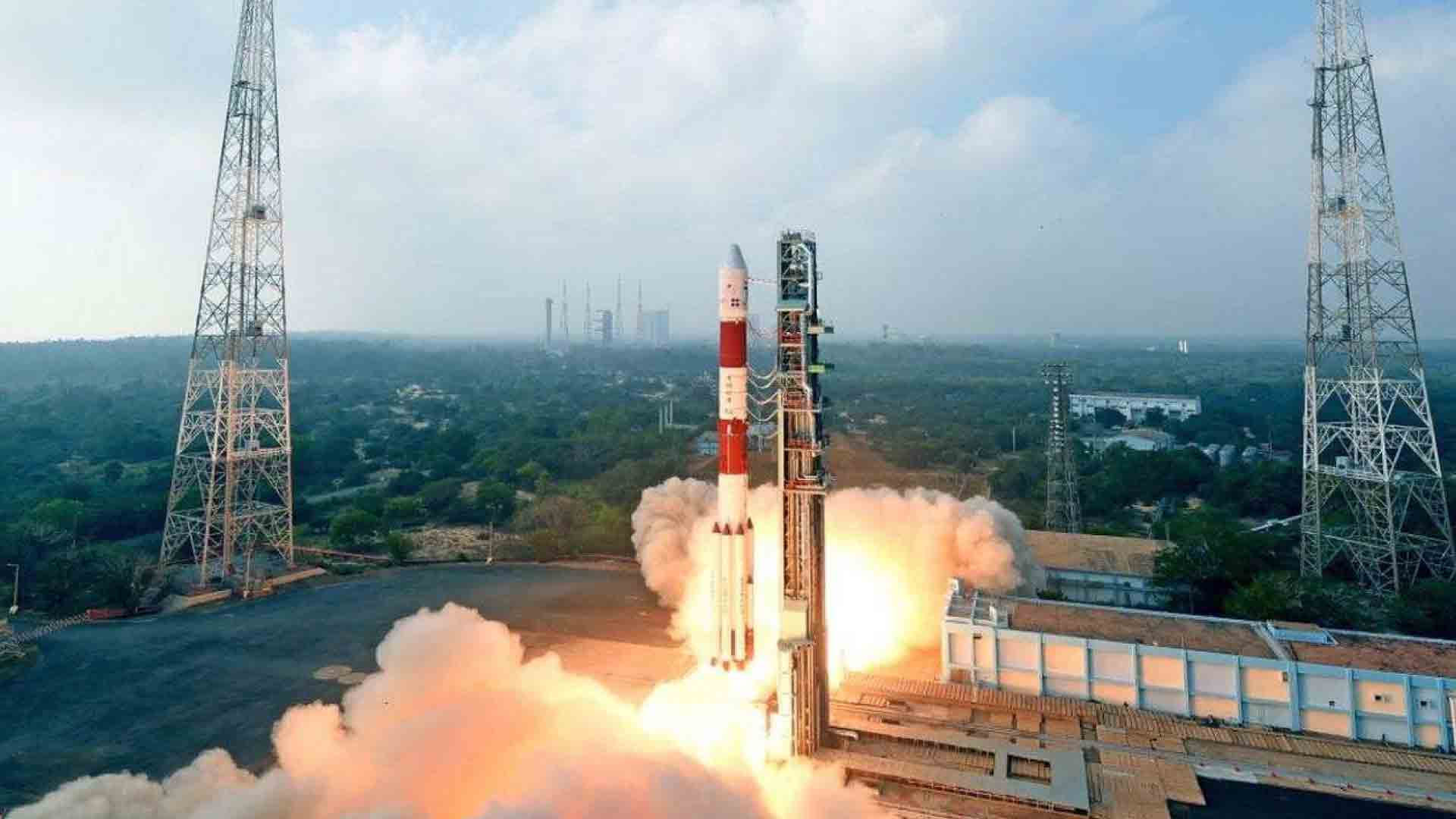 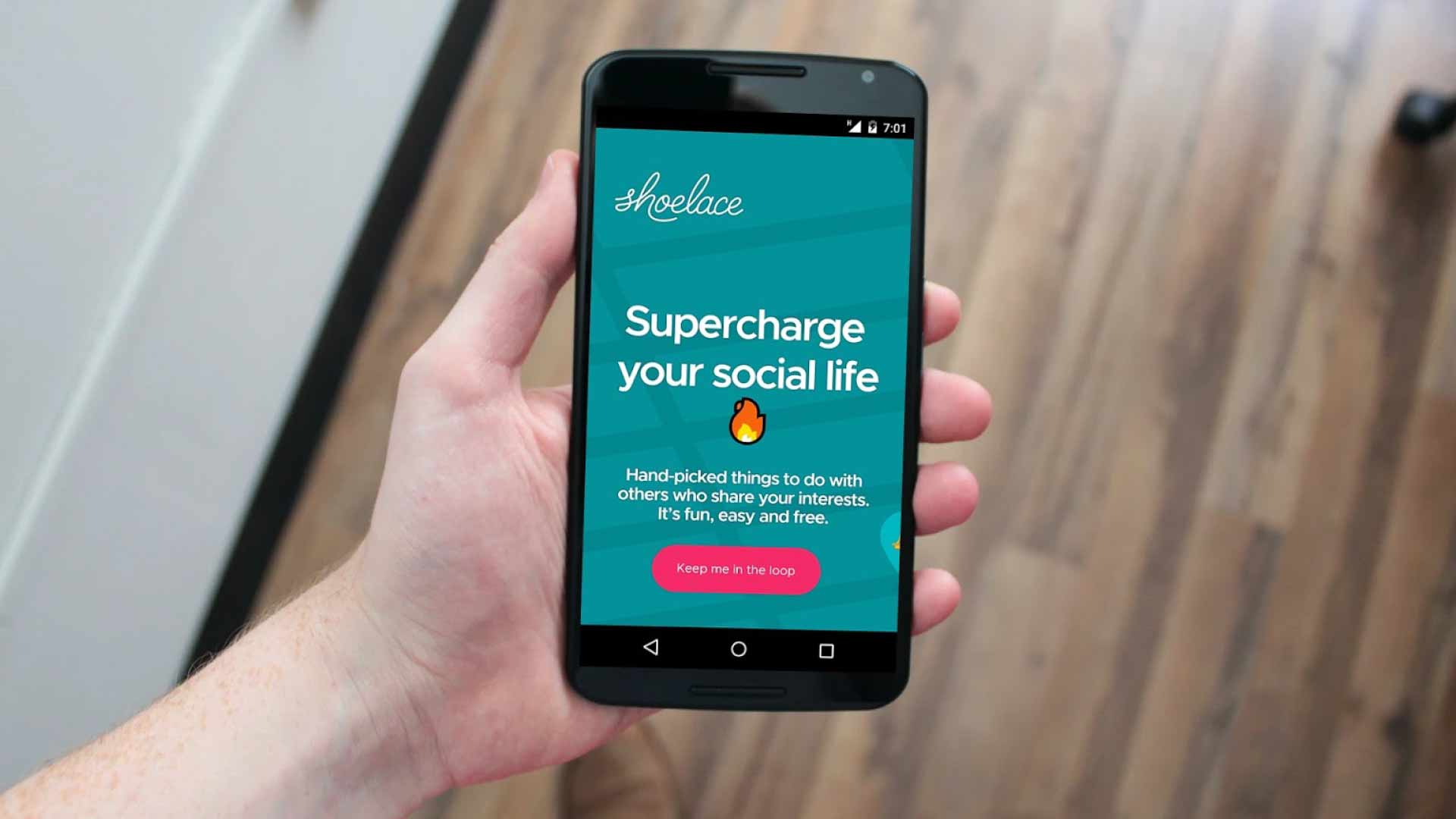 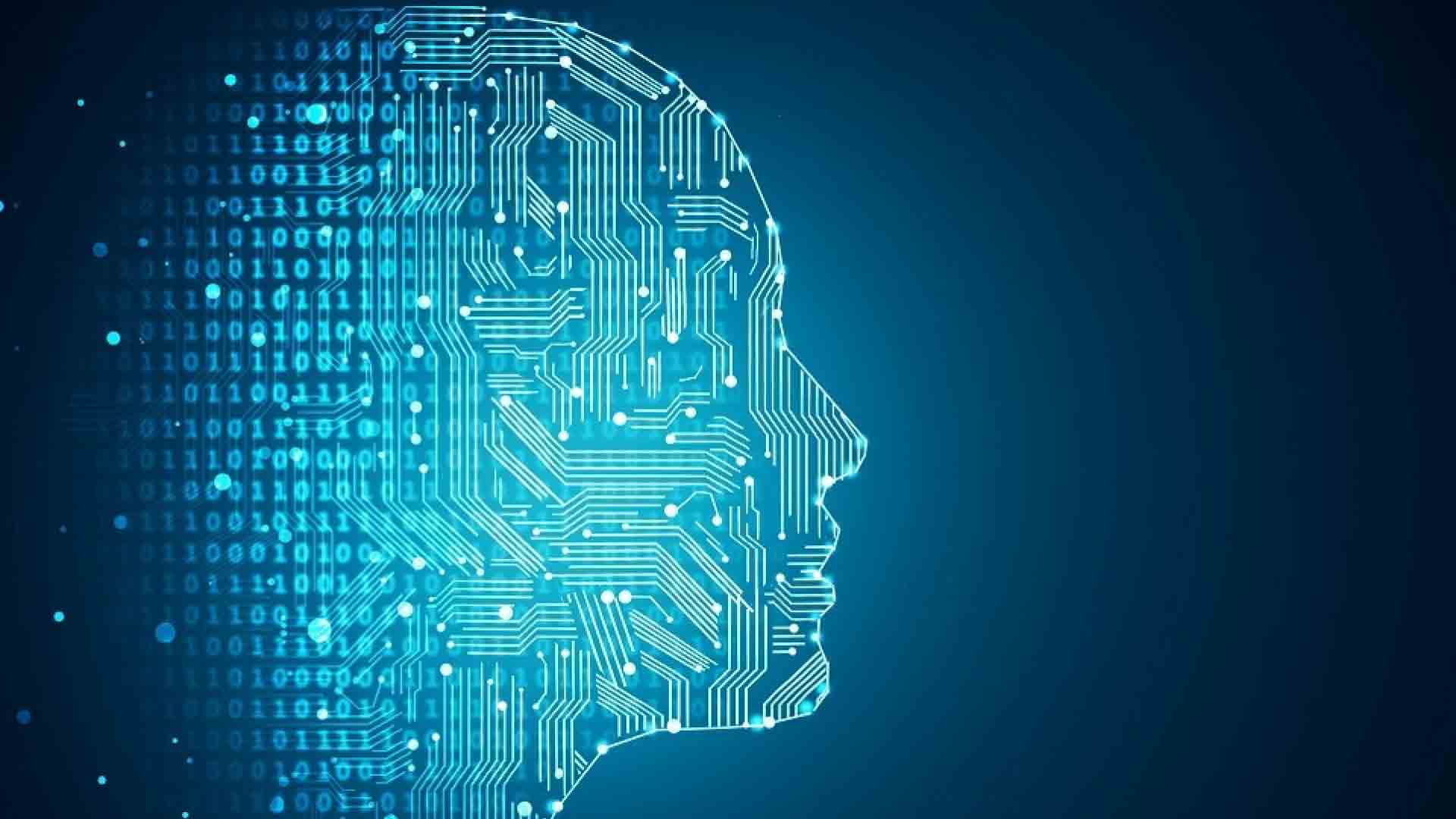 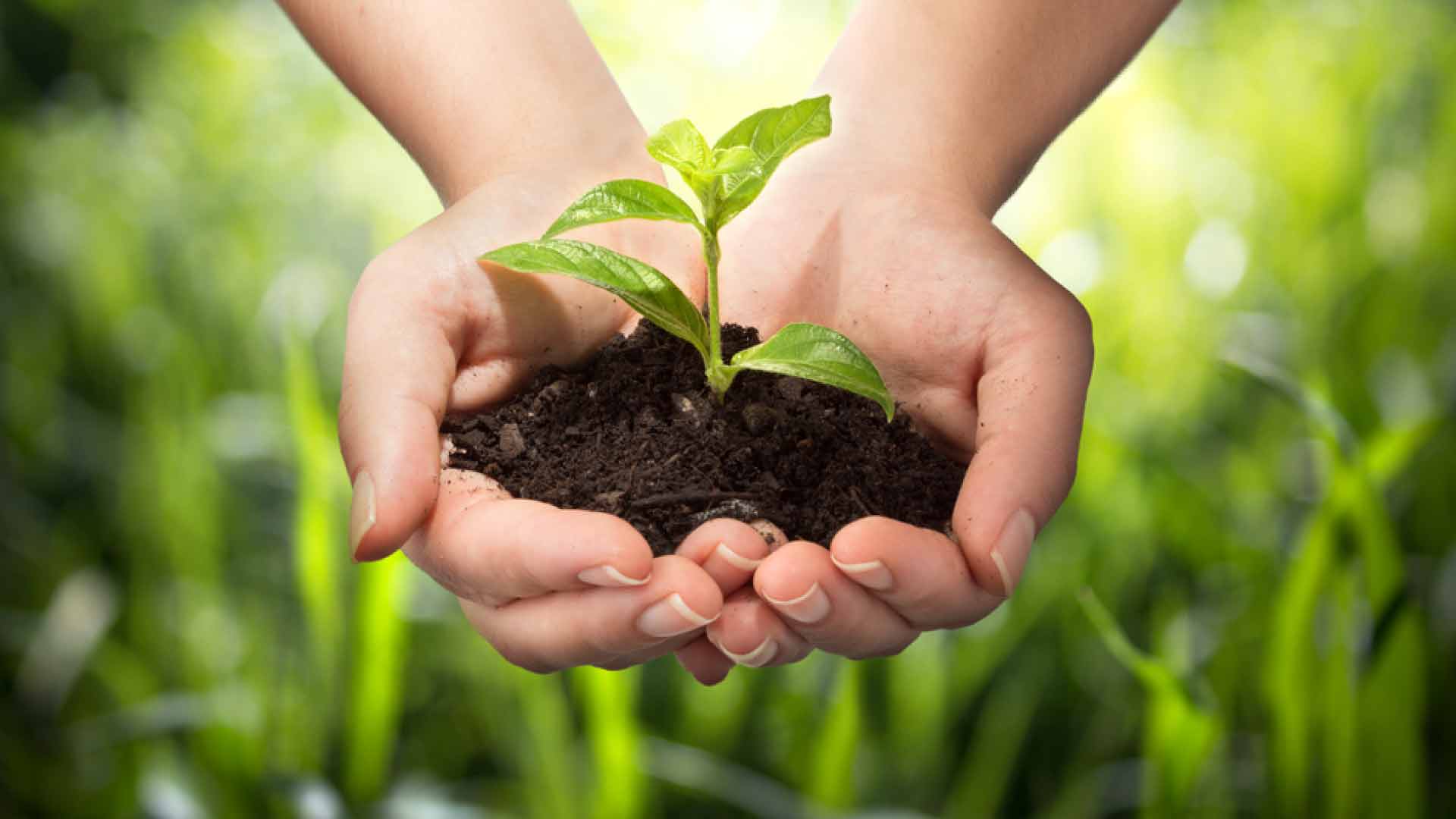 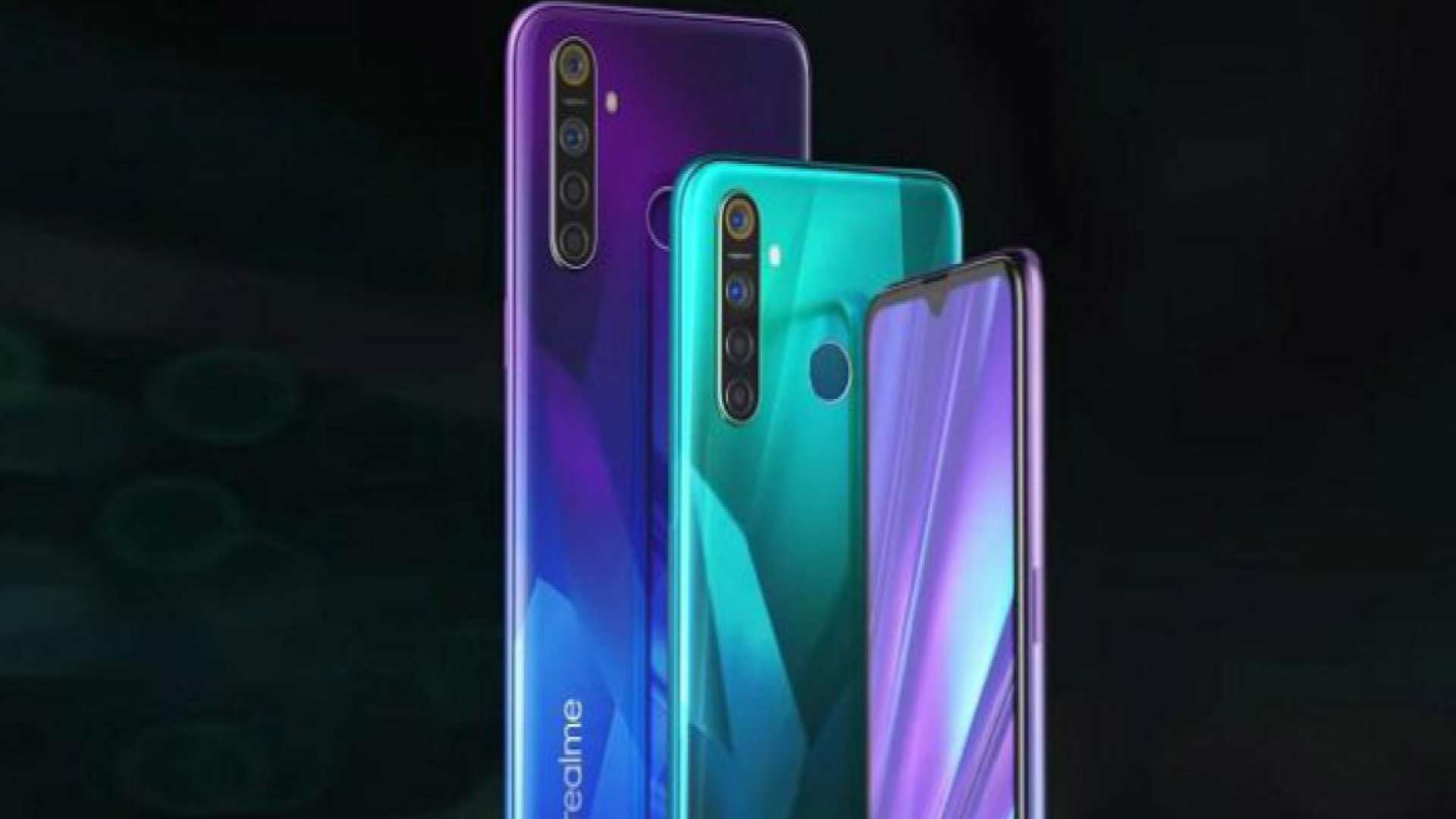 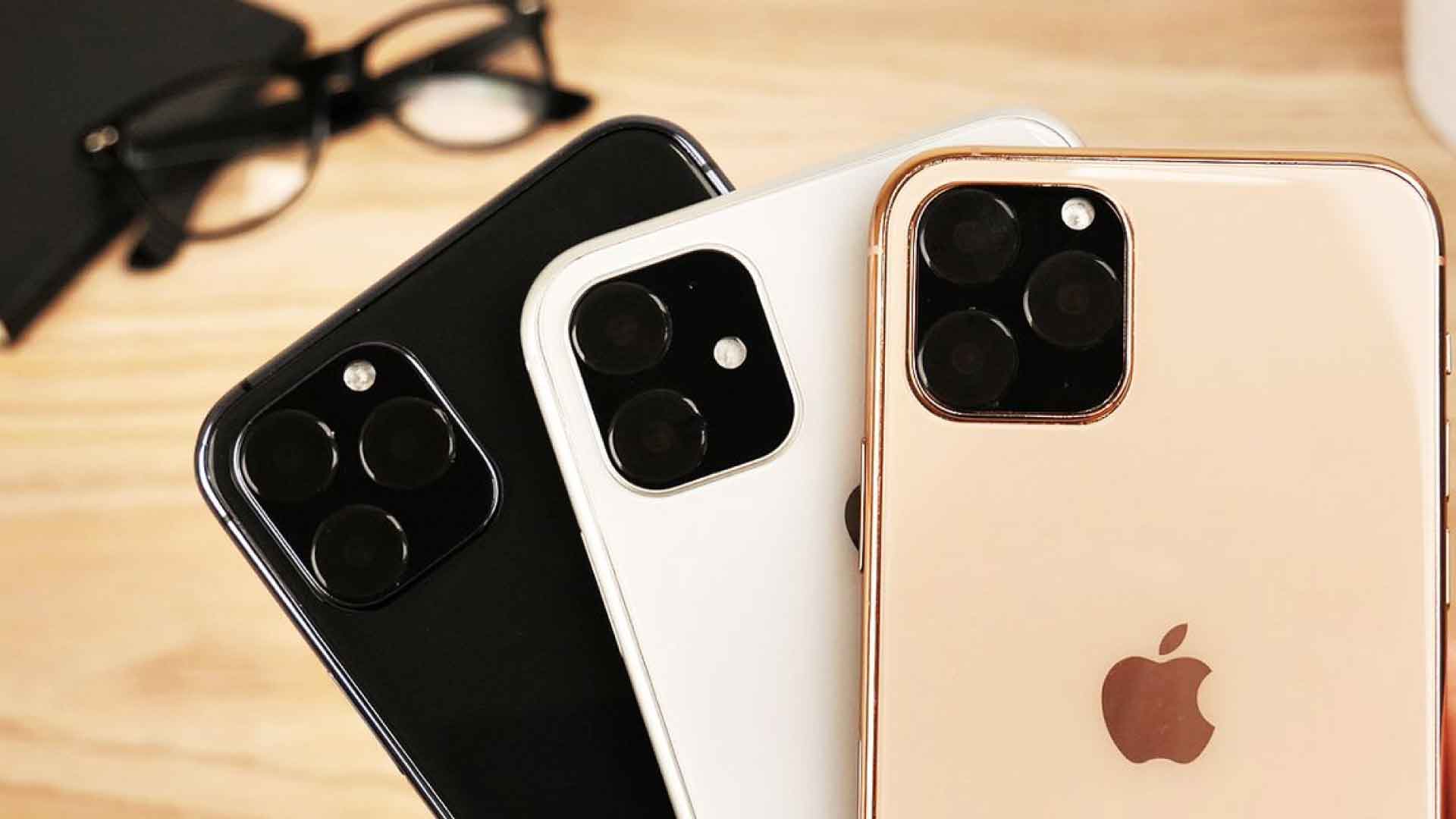 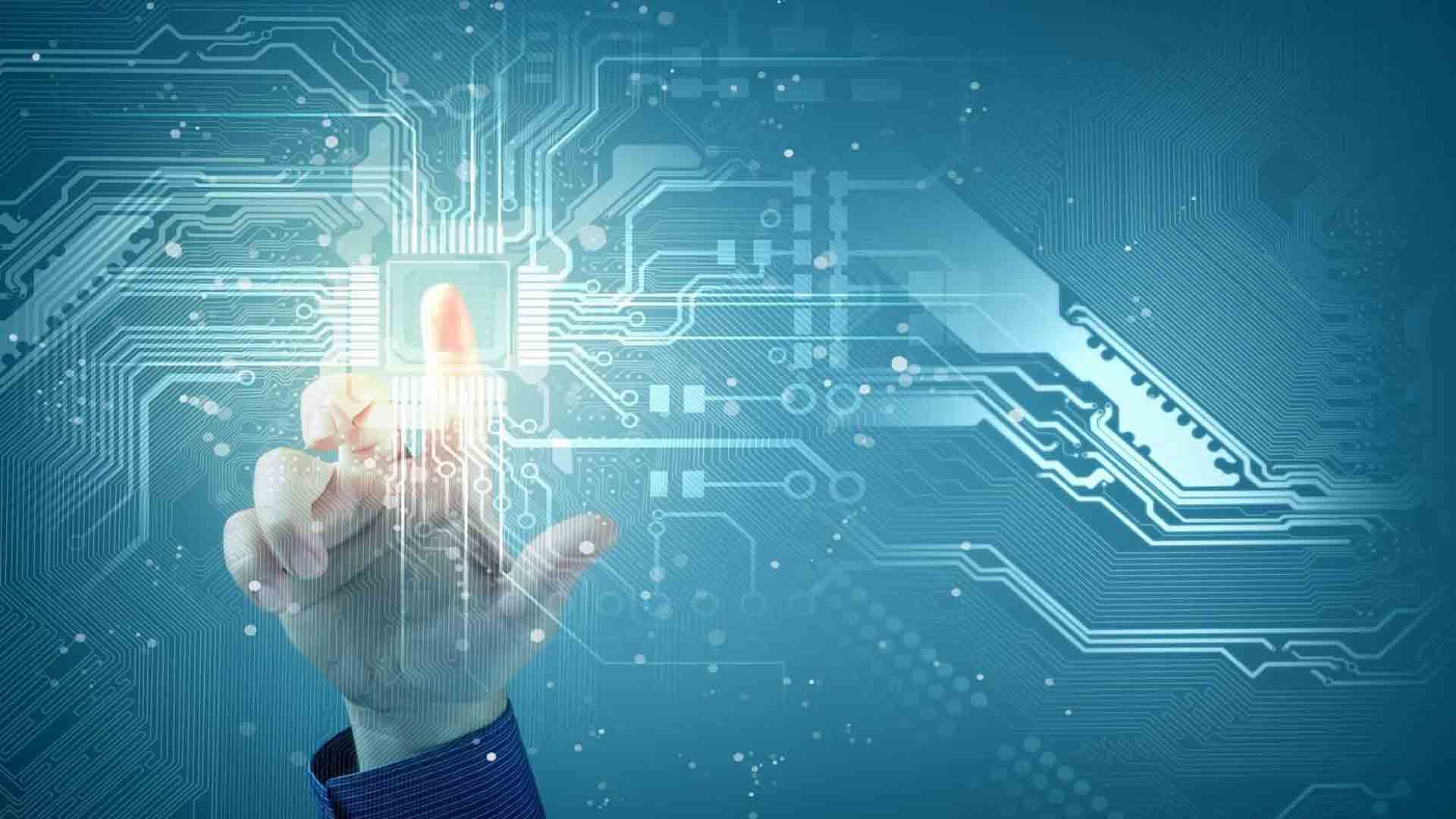 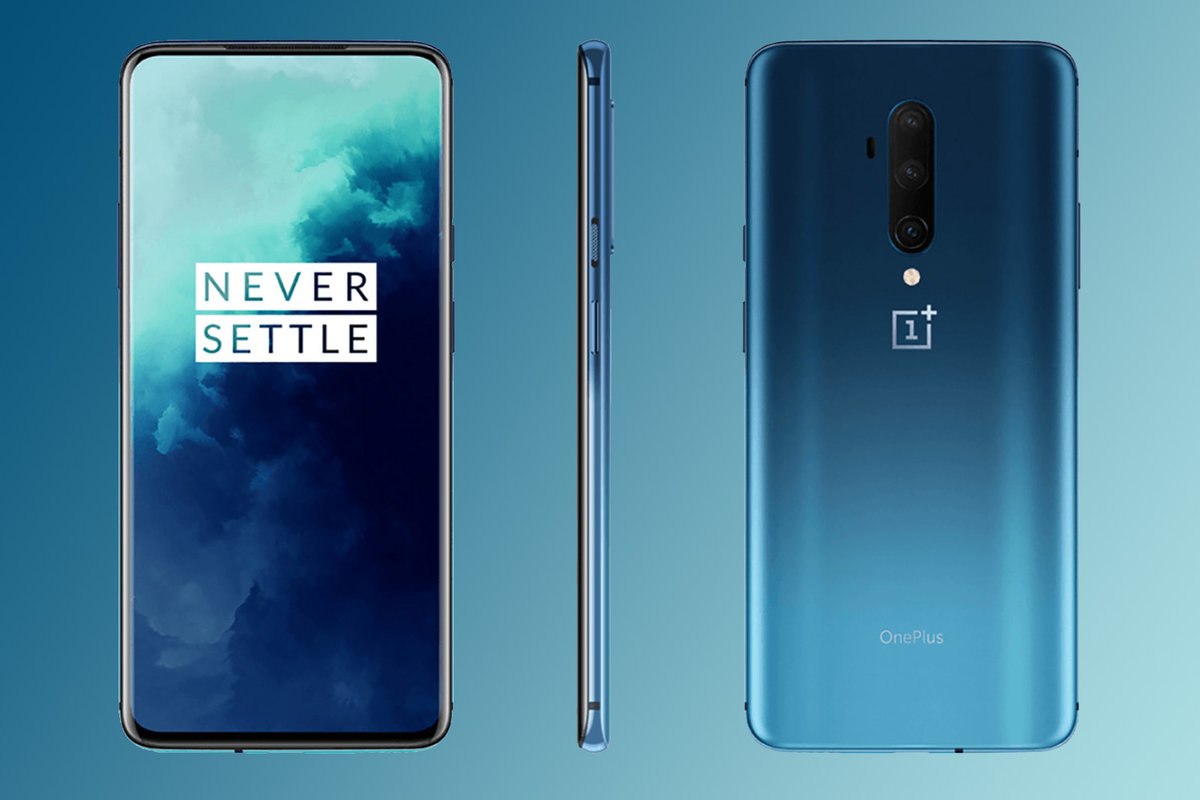 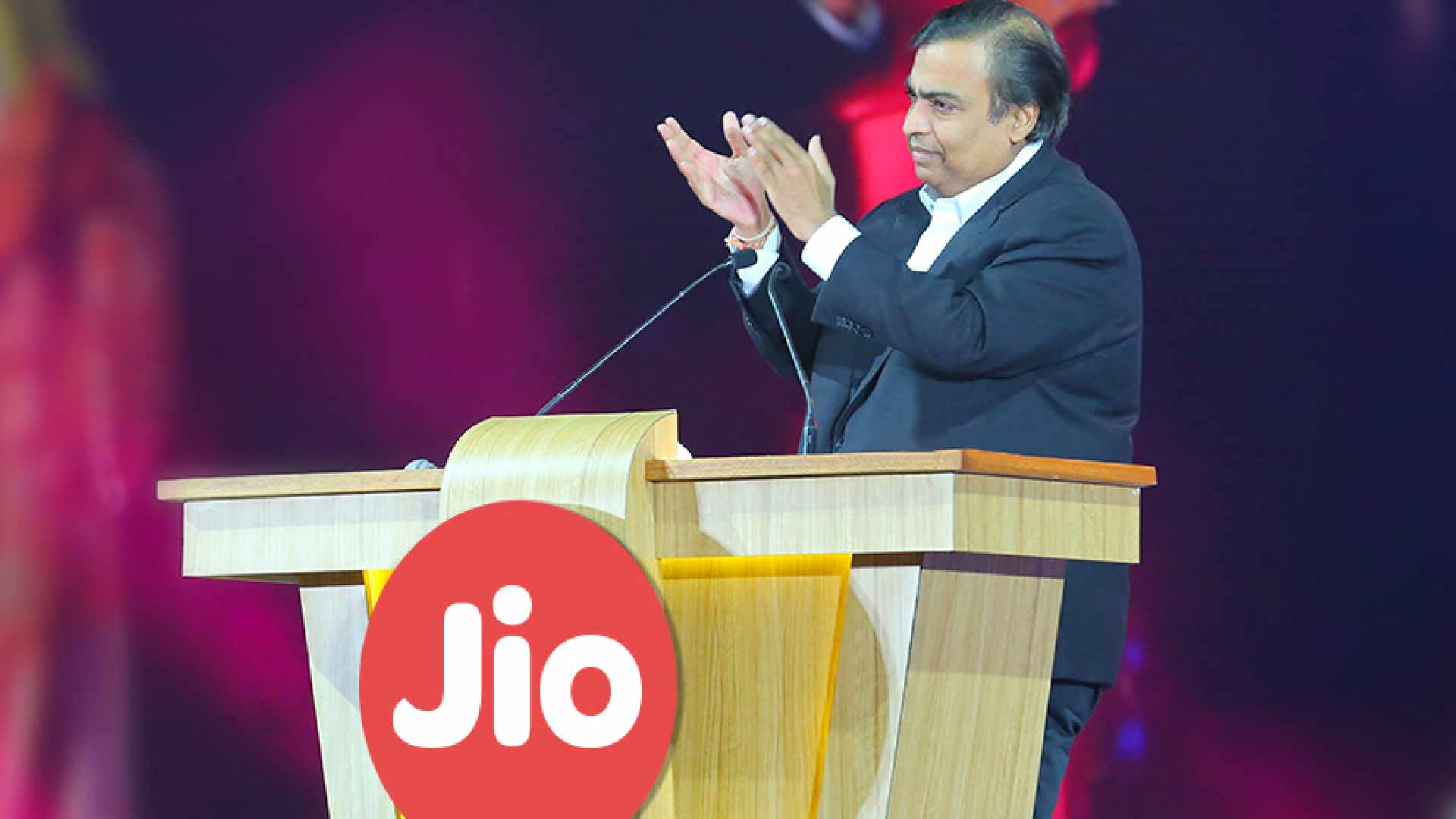 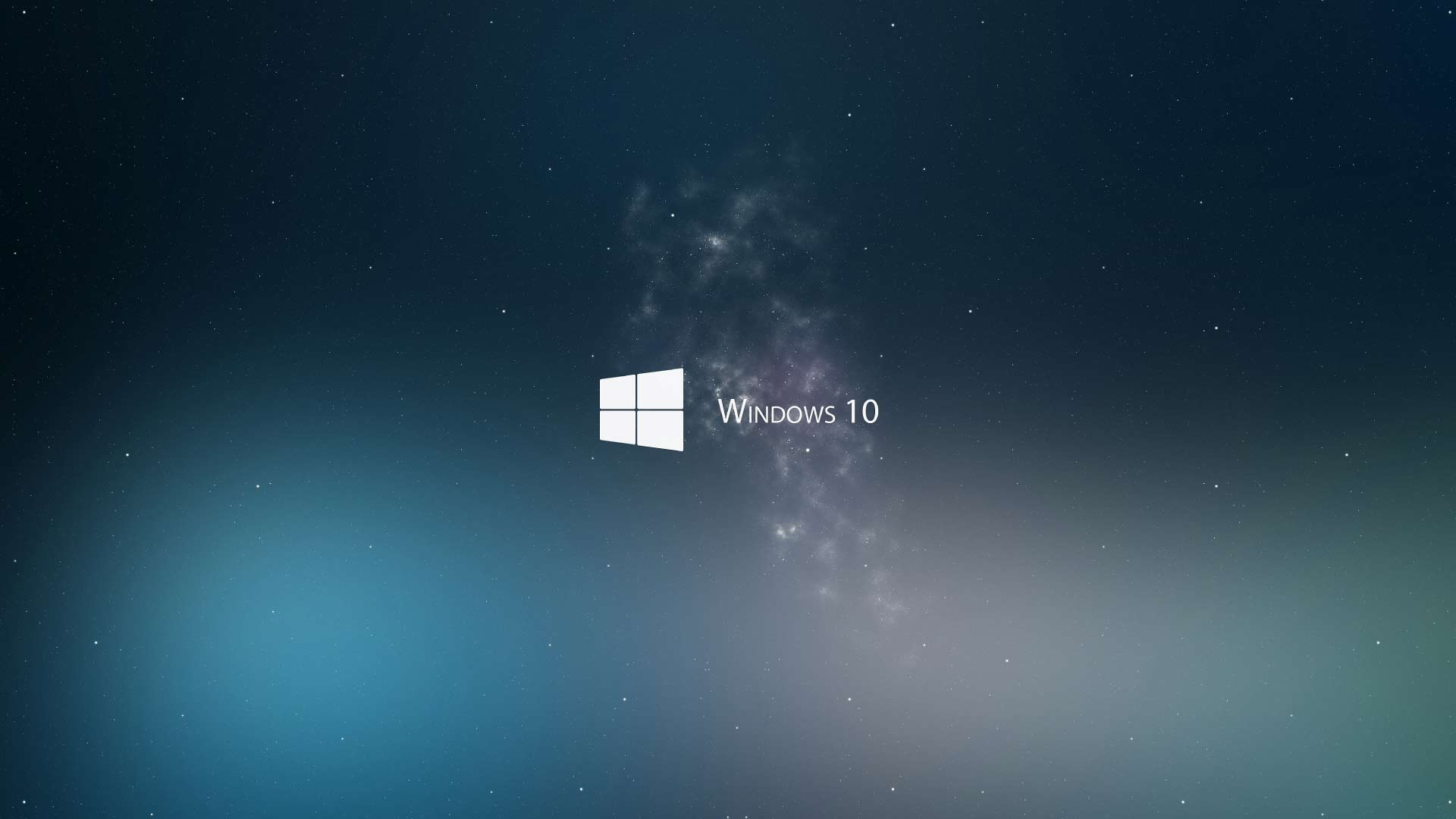 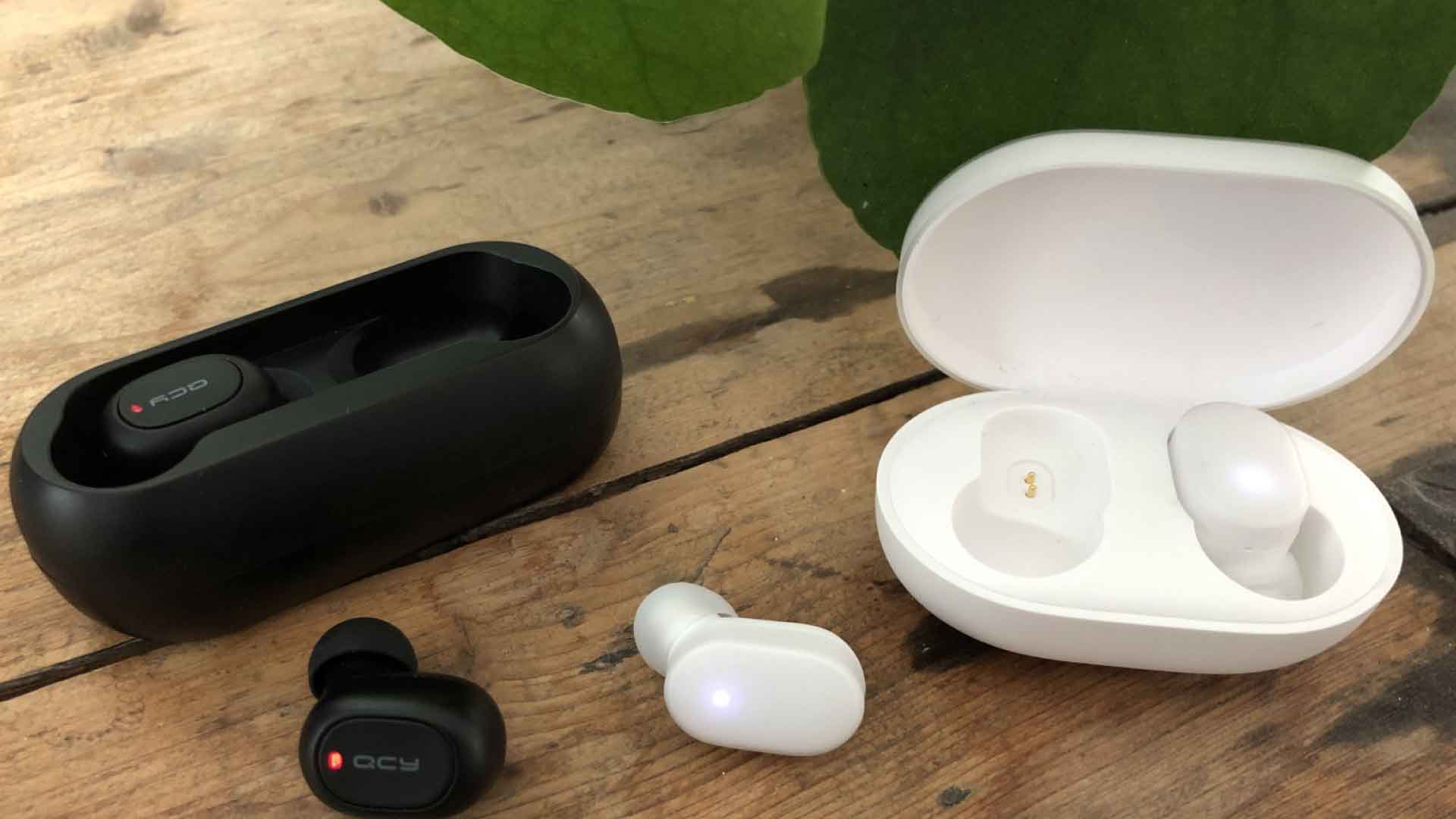 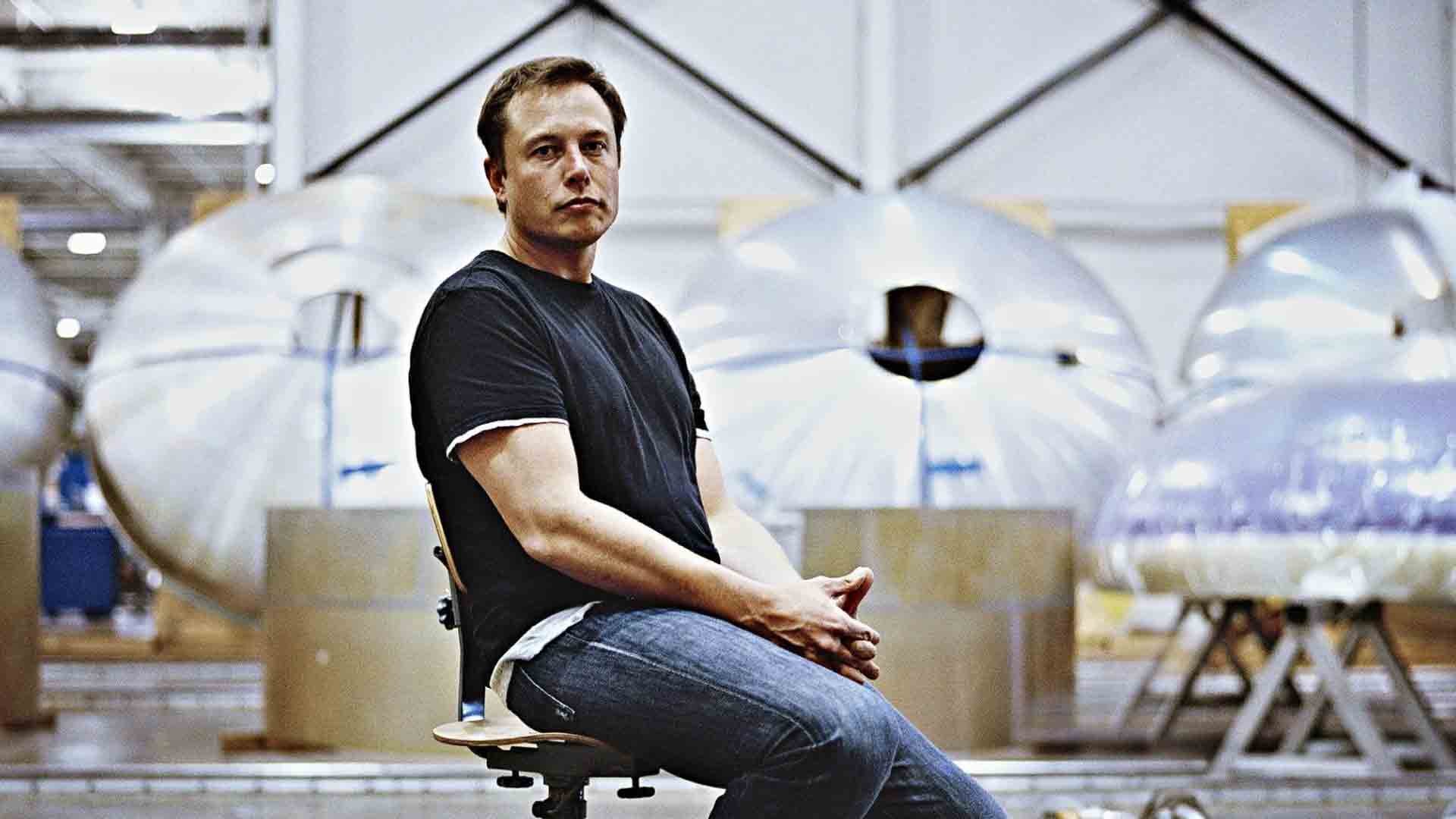