Men with absurd and hysterical opinions have been flooding the society’s mindset with plain ridiculousness lately. It has been reported that according to a survey 40% of men believe women should tolerate violence to keep family together. Well, these 40% of men can simply seal their mouths since astoundingly, 100% of women believe that men should not be violent in order to keep the family together!

Undeniably women are multi-taskers (ask your mom, sister and wife) because of which a percent of men population slack a little. While there had been stereotypical roles feminists are working towards sabotaging, men act in a certain way which reasserts their masculinity.

A total of 6, 428 young people aged between 15 and 29 were surveyed by an organization out which a large number, 3, 364 were men and 3, 064 women from across major Indian cities that are: Mumbai, Delhi, Chennai, Kolkata, Vijayawada, Ludhiana, Ahmedabad, and Bhubaneswar.

Women should tolerate violence to keep the family together?

80% of people including men believe that men and women should have the same rights while majority youth, precisely 58.7% were opposed to the archaic social taboo of women not being allowed entry in the inner sanctum of temples and mosques like Sabrimala.

A group of another section was disappointed heavily weirdly believing that the last rites and rituals of parents should be performed by the son. Women were at firm inclination towards accepting the same fact that the social custom should remain unchanged. Shockingly, the outlook of men toward the issue of violence against women shows that 42.6% of men said: “Women should tolerate violence to keep the family together.”

50% of men in the country surprisingly said that women cannot run the home simultaneously getting paid through work. What’s even more shocking is that 23.5 % of women believe the same! Almost 65% of men in India do not know anything about running a home and doing chores. Only 1.5% of men said that “basic cooking, cleaning and washing” was their responsibility too. The rest of them stay away from these everyday tasks and feel simply proud of paying the bills. 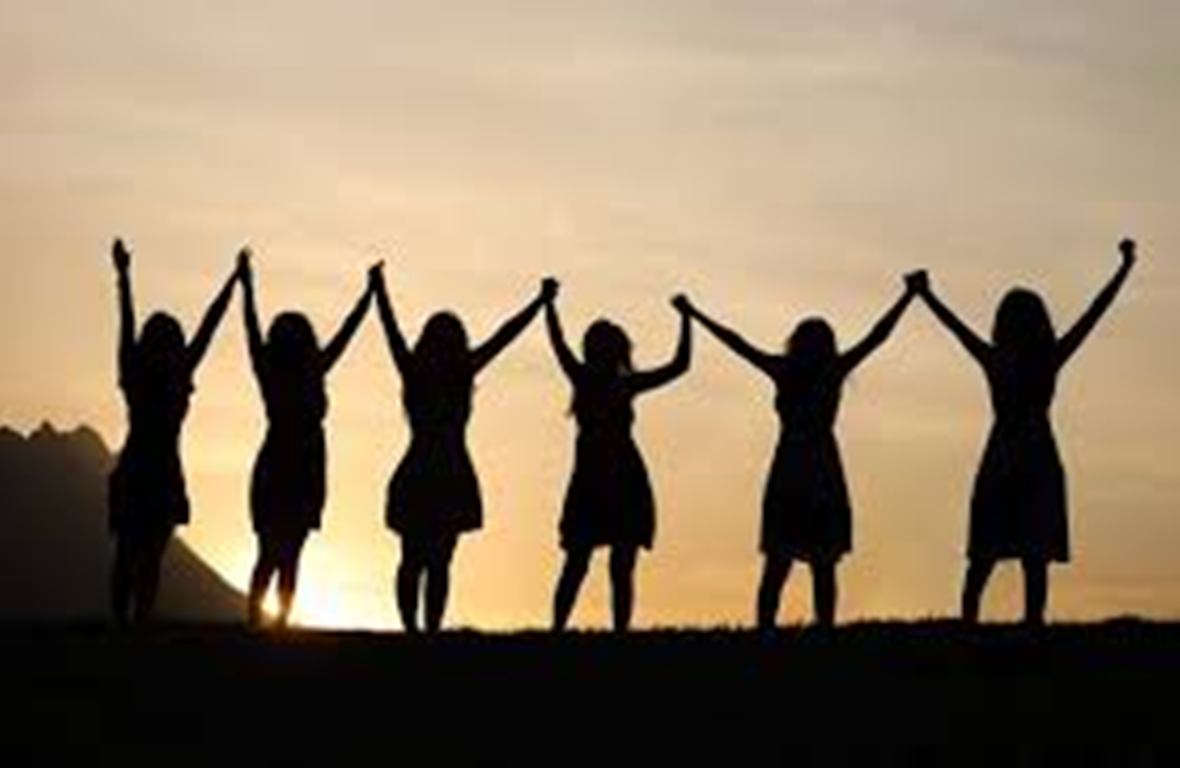 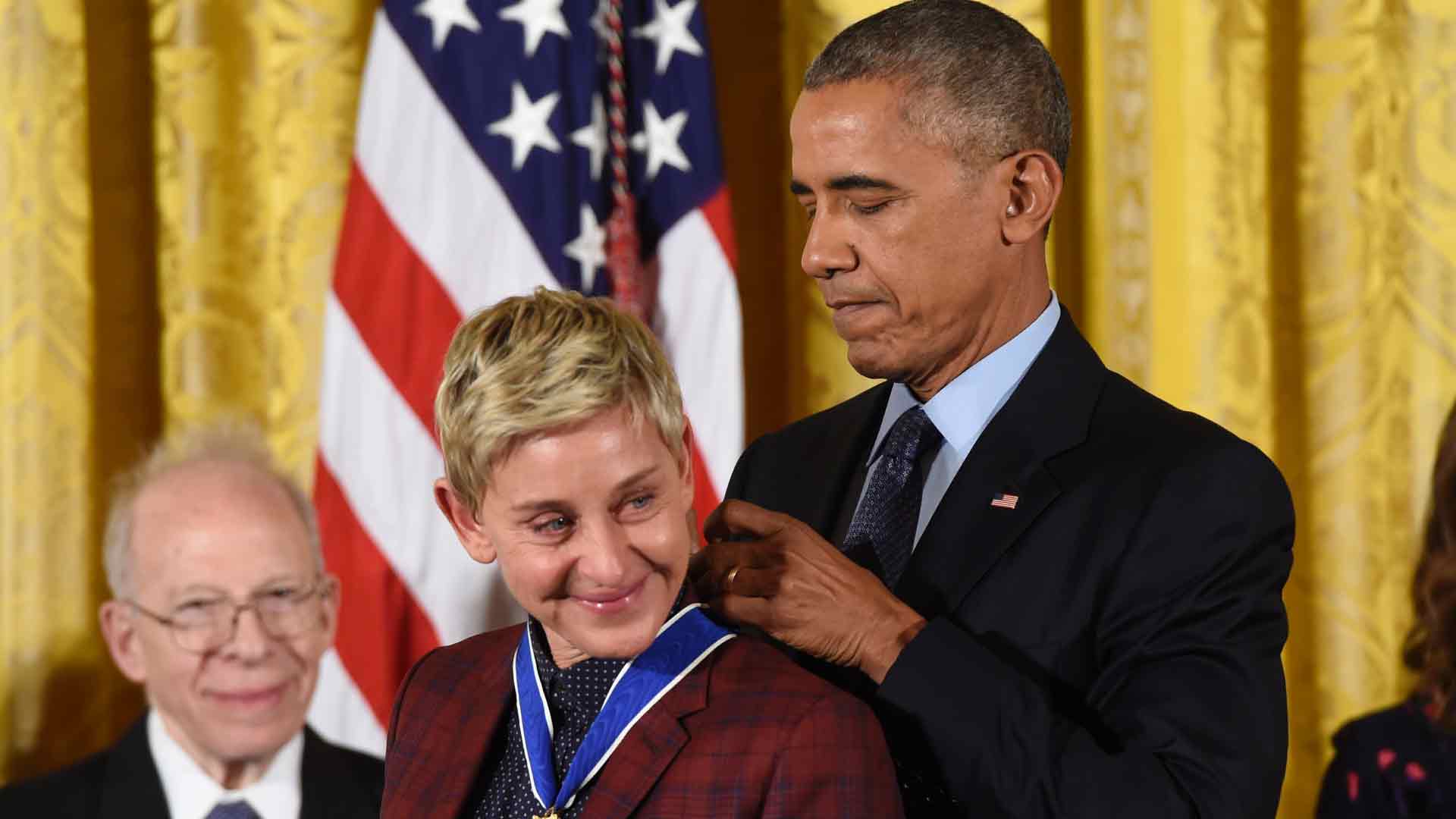 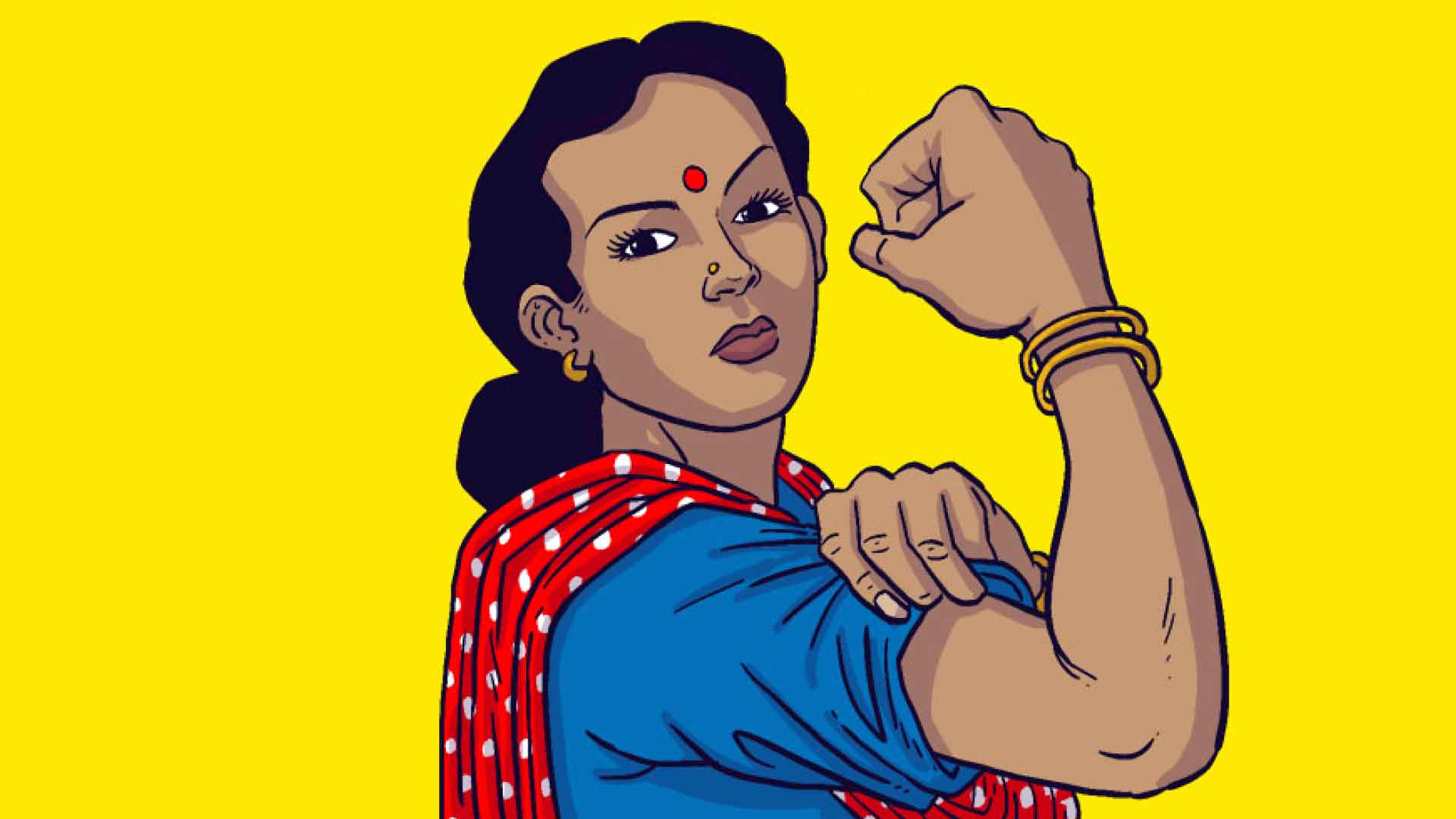 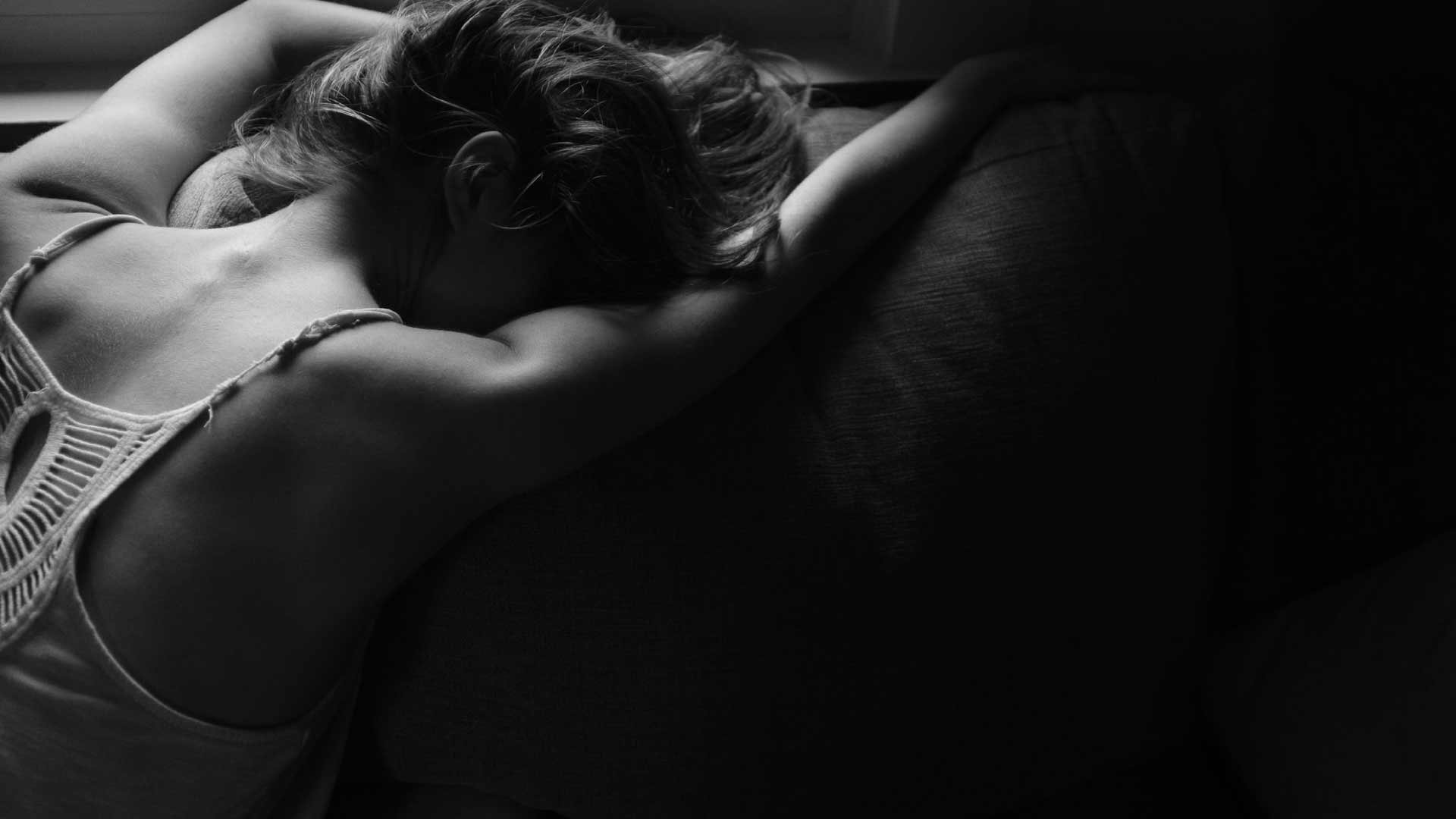 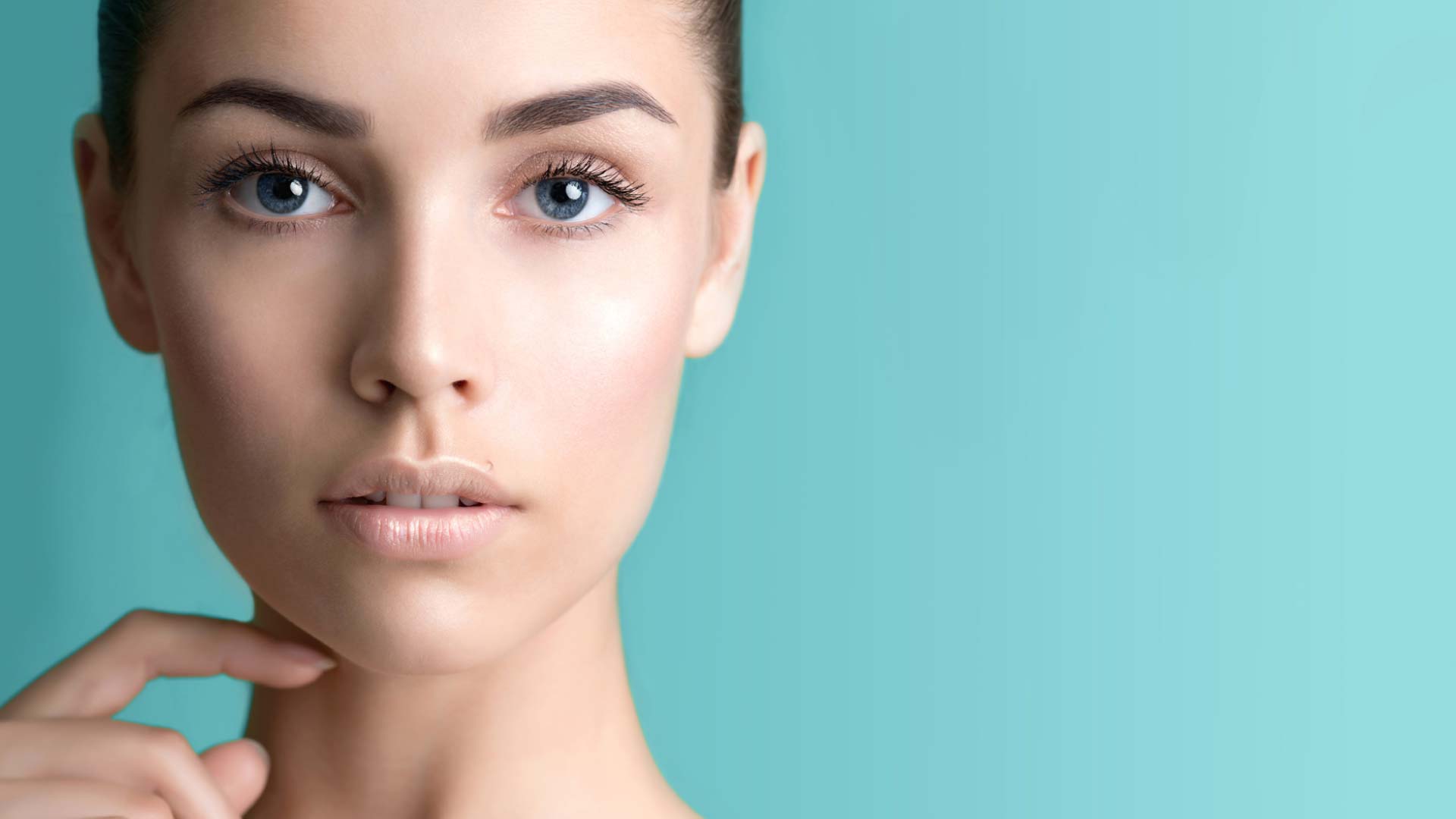 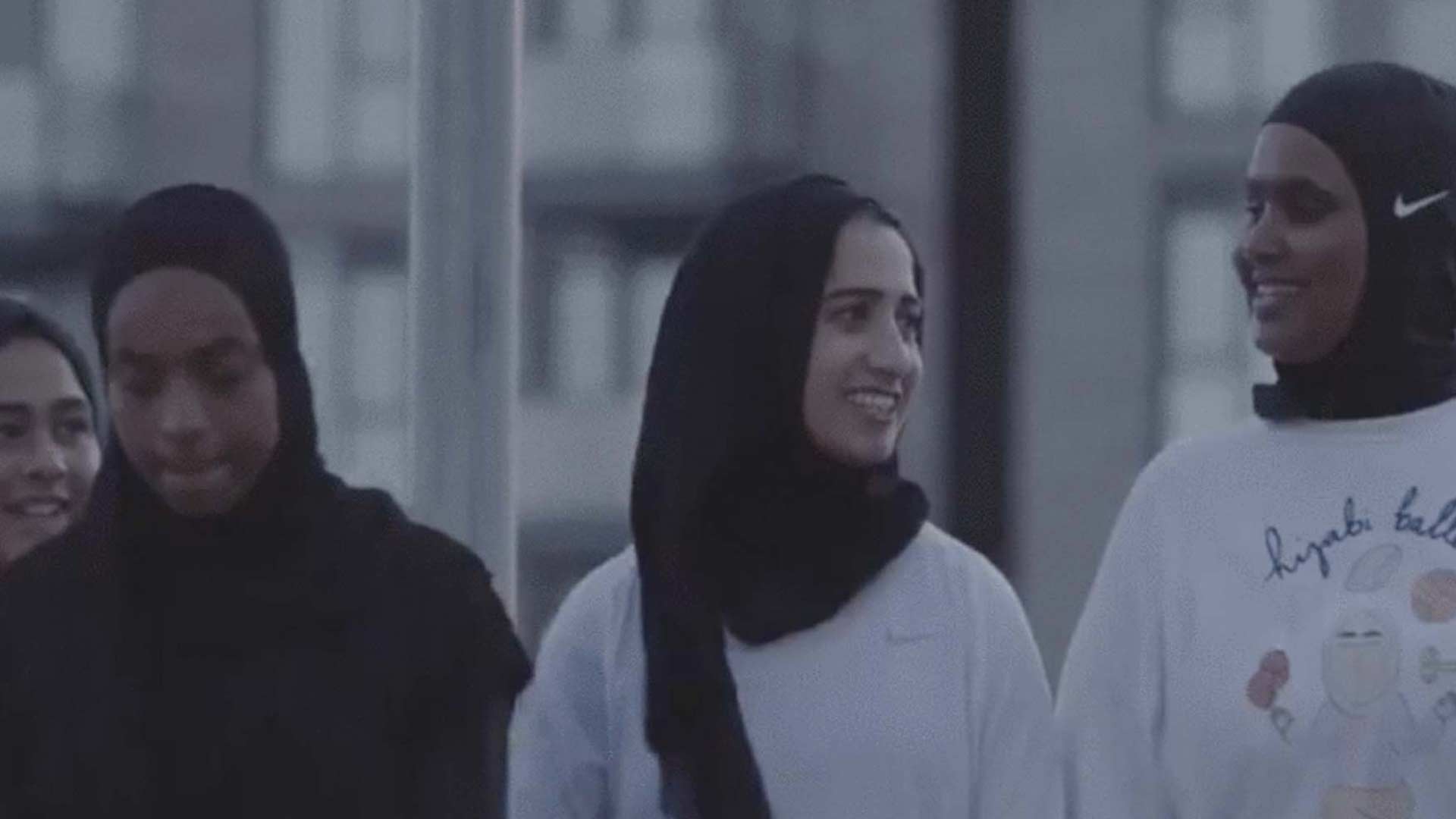 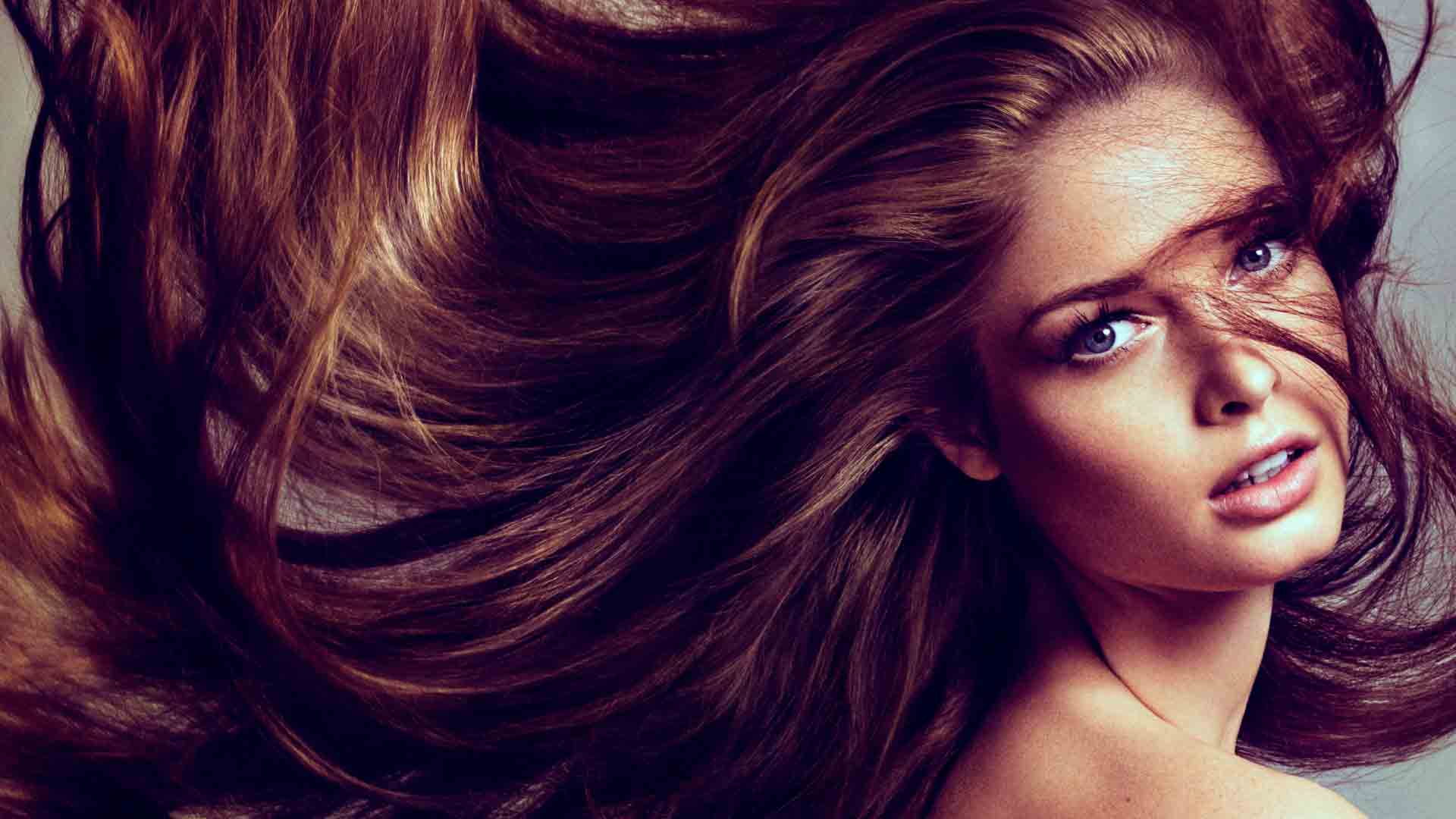 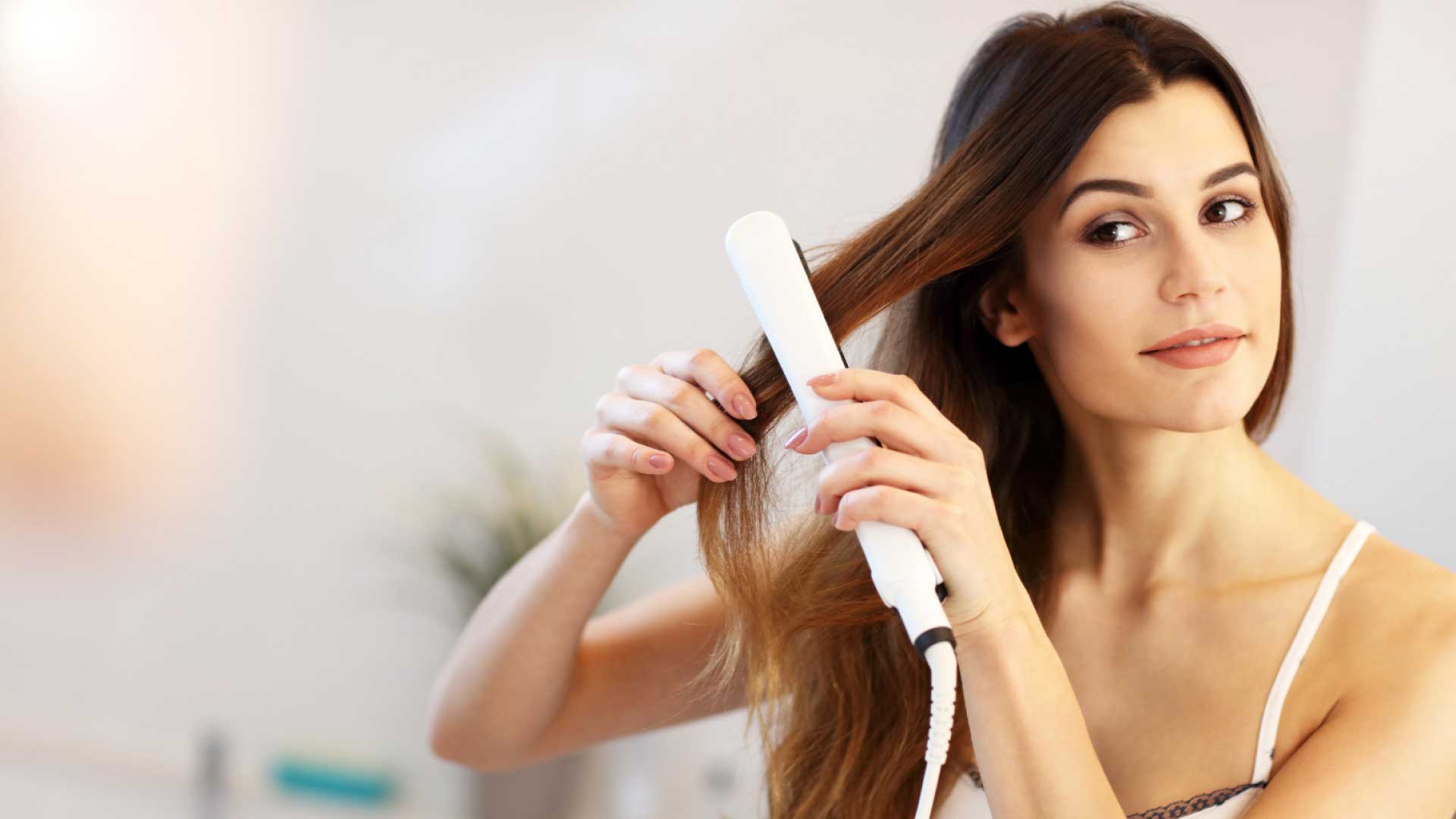 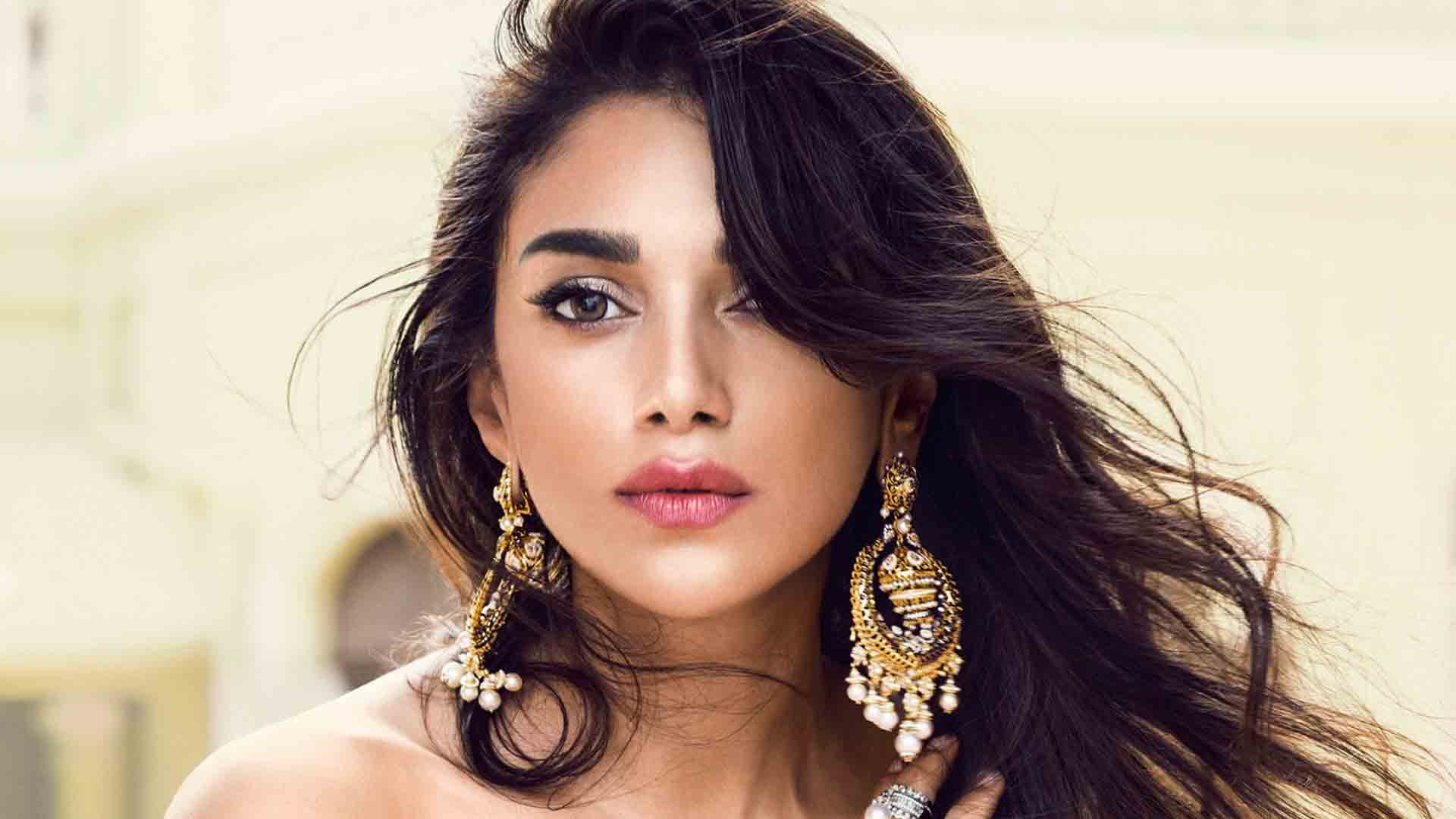 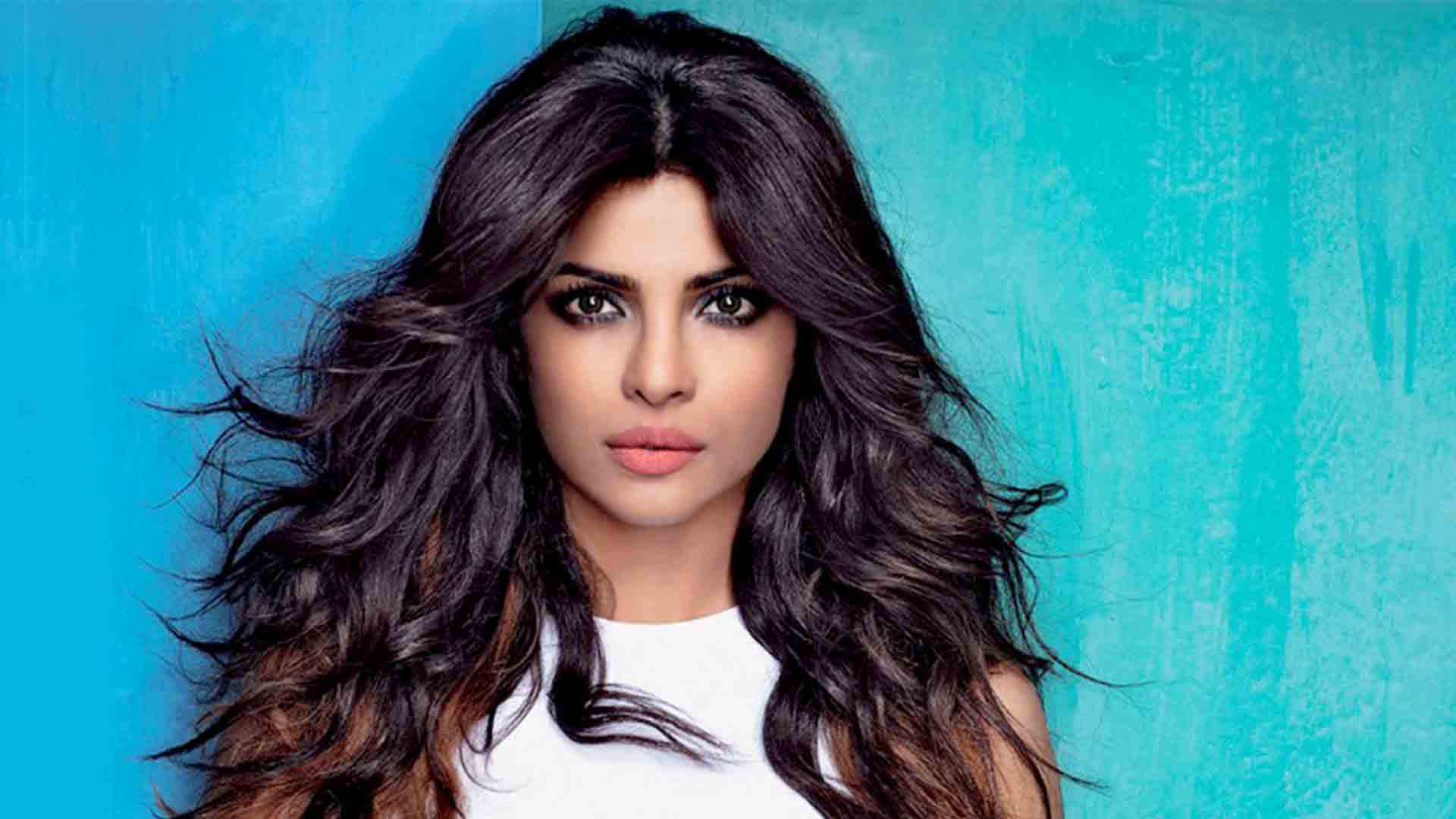 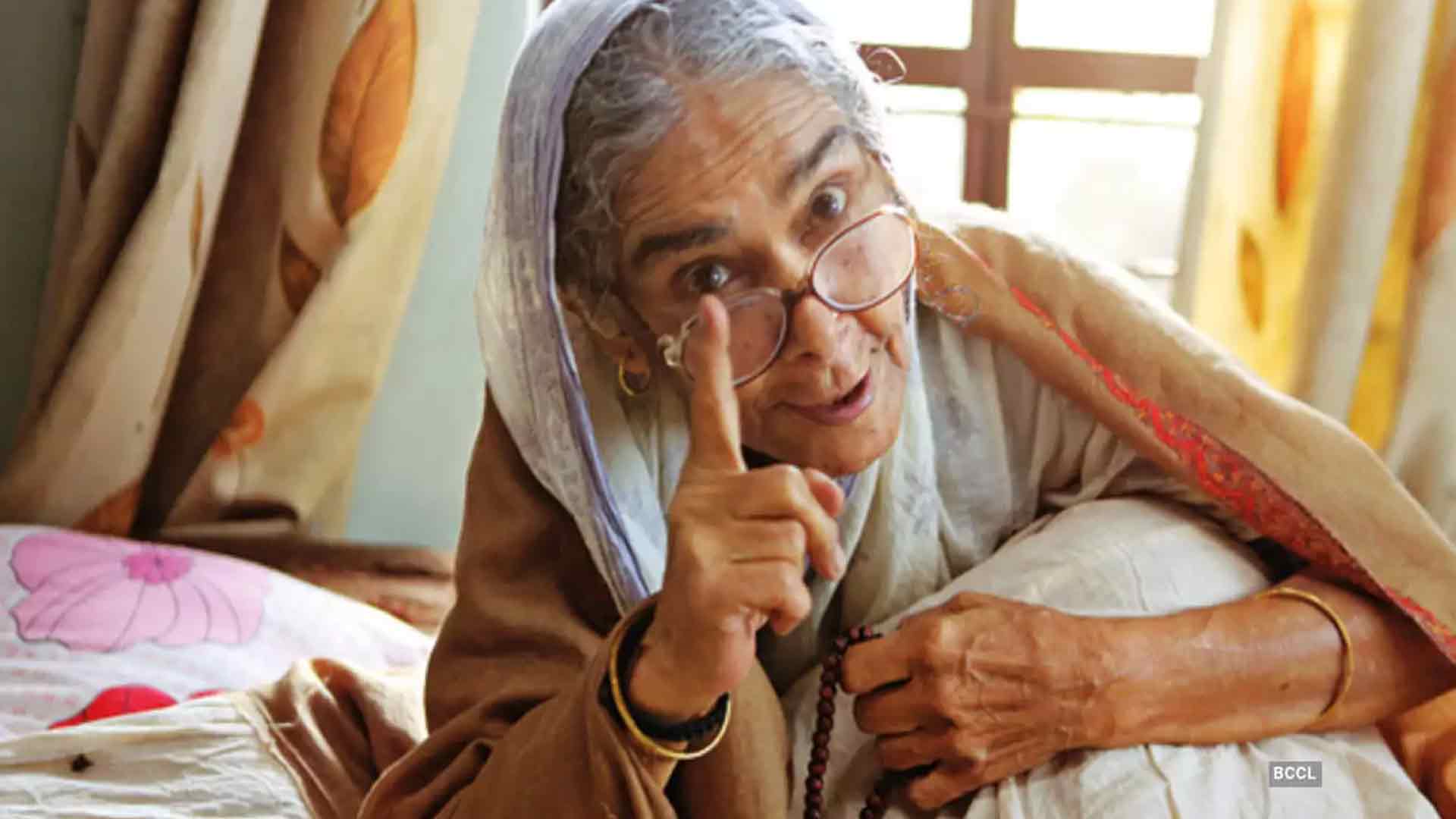 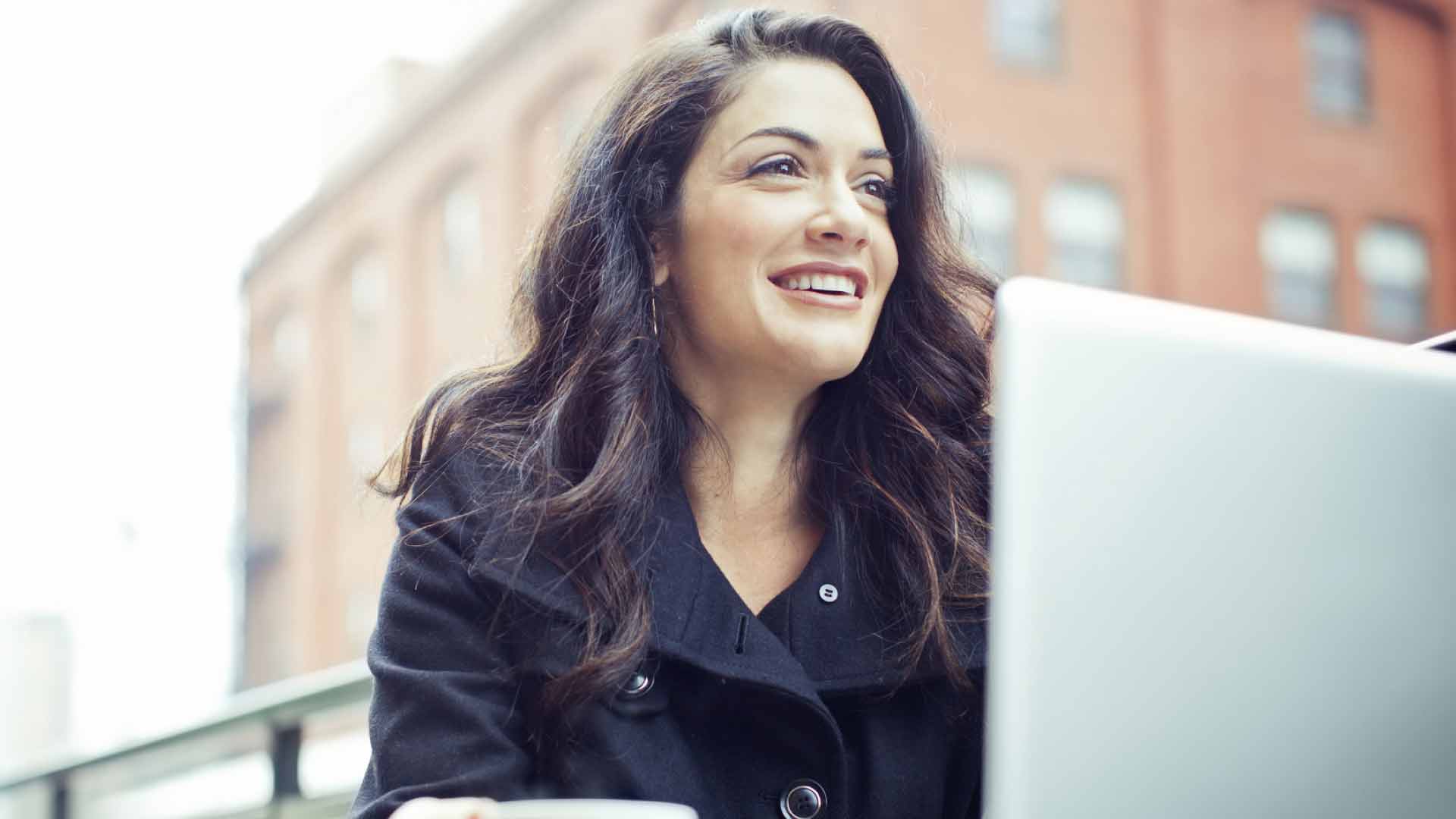