India’s most esteemed fashion show that takes place twice a year observed prestigious celebrities and fashionistas walking the decorated ramp as the curtain went up during this season’s Lakme Fashion Week.

Vogue avidly recapped key trends and captured special moments from the five-day long event in Mumbai. However, the collaborative effort between the cosmetic brand Lakme and IMG Reliance Ltd strengthened its fashion game by hardening its name in entertainment marketing and management yet again.

This fashion show primarily conceived to allow Indian fashion to gain a foothold in the global fashion arena. Here are the key highlights of major happenings and events that took place during Lakme Fashion Week.

The Sustainable Fashion Day at Lakme Fashion Week winter/festive’19 saw the Union Minister for Textiles, Smriti Zuban Irani unveiling the project SU: RE that strongly stands for Sustainable Revolution. This has been an initiative by the CMAI (the largest apparel industry association) and IMG Reliance. This project has garnered 16 big brands together to sign a charter that outlines a viable path for India’s fashion industry estimated to be close to Rs 30,0000 crores. This also underscored the need to commit to greener and clean eco-friendly practices.

Sustainable synthetics was at the epicenter

Amit Aggarwal and Abraham & Thakore showcased their fashion elements via collections from new-age, sustainable synthetics. Aggarwal portrayed R|Elan™ FreeFlow fabric which astonished the audience since it was all recycled from PET bottles bringing structured evening wear to live while Abraham & Thakore launched LENZING™ ECOVERO™ which was the key sustainable viscose brand for the core event of Sustainable Fashion Day.

Apart from the holographic prints and statement pockets of Six5Six Street, Biskit’s line of design aligning Unisex clothing ‘spaced out’ which was plainly conceptualised and executed by Shruti and Harsha Biswajit. The featuring jumpsuits, oversized t-shirts, streetwear sets were one of the coolest pieces in Biskit’s wardrobe.

While Jay Ajay Jajal boldly used neon, neoprene and ornamentation pop throughout the ramp, brand Jaywalking clearly made his first-ever fashion week debut whereas, Rapper Rajakumari elevated the ramp into a stage for Gundi Studios showcase. The designer Natasha Sumant was amused and personified.

The Lakme Fashion Week studio became the platform for experiments and performance as art paved its way through the streamlined fashion walk. Poochki, The Pot Plant, Circular Design Challenger winner, I Was A Sari, and Ka-Sha were among the brands that presented and prevailed their collections as interactive exhibits high on drama and creativity.

Celebs made their runway debut

Lakme Fashion Week has left no stones unturned in showing the emergence of the talented stars on screen to flaunt their fashion game all across the ramp. Student of the year co-stars, Ananya Panday and Tara Sutaria made their first-ever LFW debuts together. While Ananya voluntarily moved gracefully across the ramp carrying designs from Arpita Mehta and Anushree Reddy, Tara outlined the conclusion of the Label Ritu Kumar show.

However, apart from these LFW debut many bollywood celebs strided across the Lakme Fashion ramp including Arjun Kapoor who was a showstopper for designer Kunal Rawal while Jahaan Kapoor made his runway debut carrying the outfit by Rawal’s ‘Confluence.’

The show also saw Sobhita Dhulipalia walking for Bloni, Salita Nanda and SWGT and Vijay Verma entering the crowd with an all black churidar kurta by Tisa. 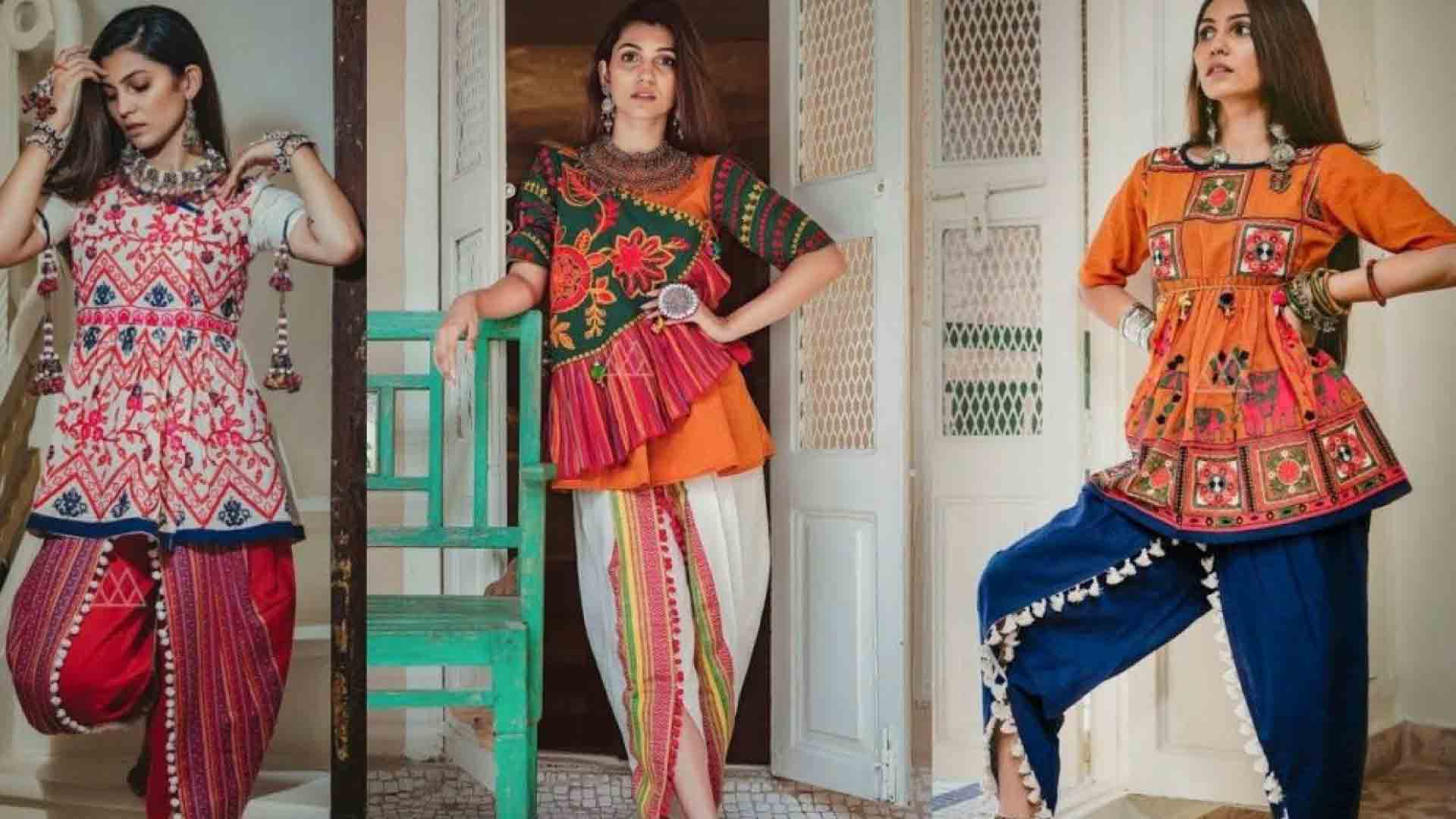