6 REASONS WHY SHAH RUKH KHAN IS THE KING OF BOLLYWOOD

King Khan and Bollywood’s ‘Badshah’ doesn’t need any introduction. Soon after he was introduced recently by David Letterman for his talk show on Netflix, the world truly admires Shah Rukh Khan for his mesmerising poise and gentleman nature. For almost three decades, Khan struck the audience young and old with his acting winning millions of hearts. His style and personality streamline along with his dimples which are to die for!

It was the King’s birthday week and embarked on his journey back in 1988 hailing from a middle-class family and with his hard-work and charm, the Badshah of Bollywood attained stardom across the industry.

The man is not simply known for his iconic romantic gestures but he is also regarded for pulling off each character well being witty in innumerable movies we count, be it DDLJ or Swades. The King of Romance turned 54 today and here are 6 best moments when King Khan proved that nobody else could’ve donned the hat of King of the Bollywood.

There have been various instances when Shah Rukh Khan was amiably approached by random fans. One of his fans took to twitter asking the star to help ask a girl to prom when the Bollywood hero replied with humour and sarcasm. Shah Rukh Khan is a gentleman who keeps replying to all his fans’ tweets and retweets with deep wit and humour.

Not a Philosopher when it comes to Money

The eminent figure was once interviewed by HuffPost India and was asked about money when he replied, “Don't be a philosopher or a teacher without being rich, Money is extremely important. Earn it when you can."

Rumour free career with an actress

Avoiding all the rumours and usual controversies, this chivalrous gentleman keeps his personal life out of media’s reach. "I hide my romance in the same place as my money from the income tax” said Khan.

Narrating a funny incident from his marriage when asked about marrying a Hindu girl by Farida Jalal he mentioned that he saw the time and asked Gauri Khan to put a burkha and read the namaz along with him when people were talking in Punjabi.

"I do enjoy being a star. There was a time when I thought... there are times when I still think I'm not big enough a star. I think I would miss being a star. It's like seeing in future and seeing that when I go down on the roads and I'm not able to make people smile when they look at me, which I think is the greatest gift God has given me,” said Shah Rukh Khan.

About two decades ago the man spoke about anti-nationalism in an interview with Farida Jalal when he said that he would try and rid the nation with all the anti-national and anti-social elements. 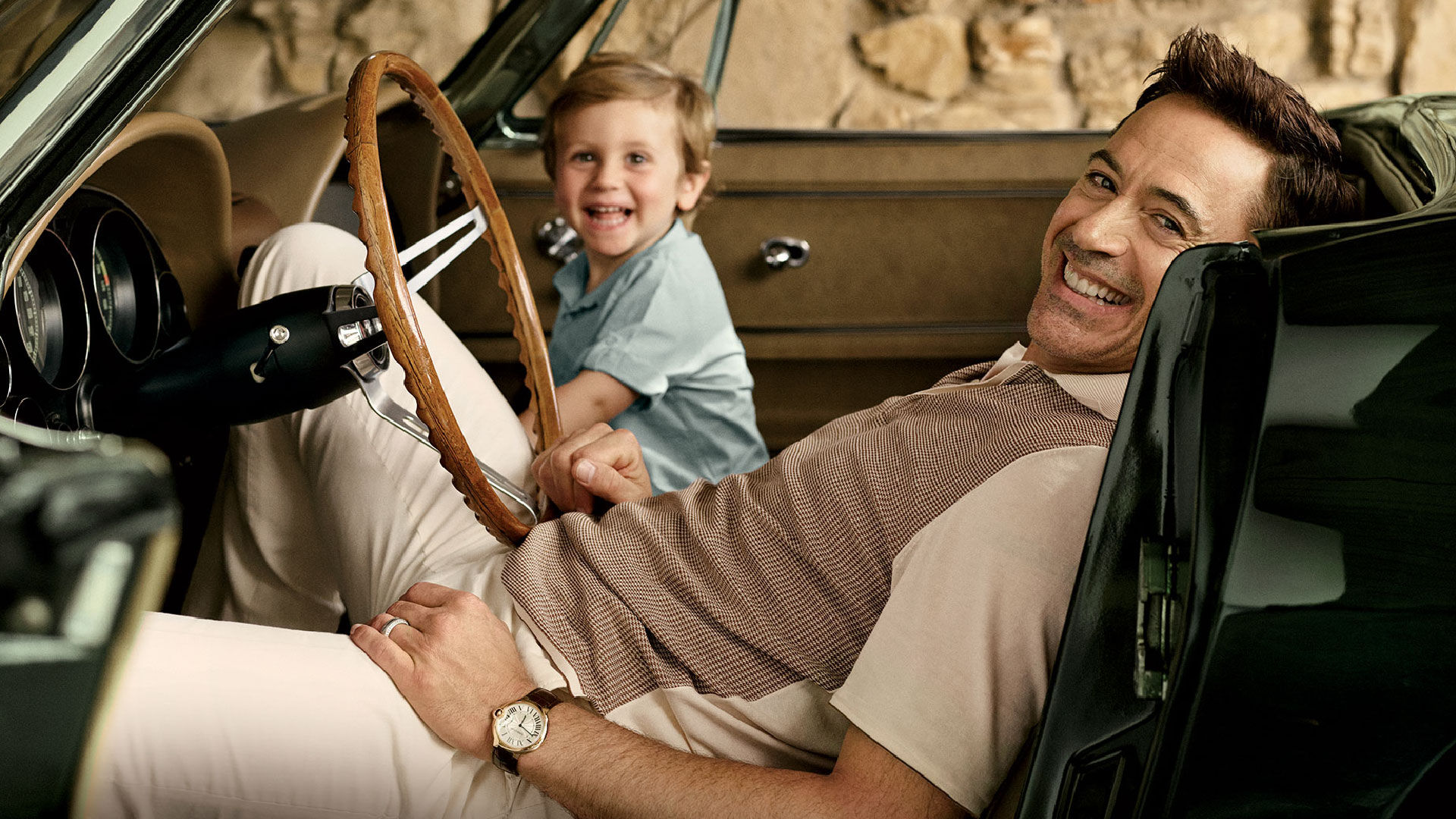 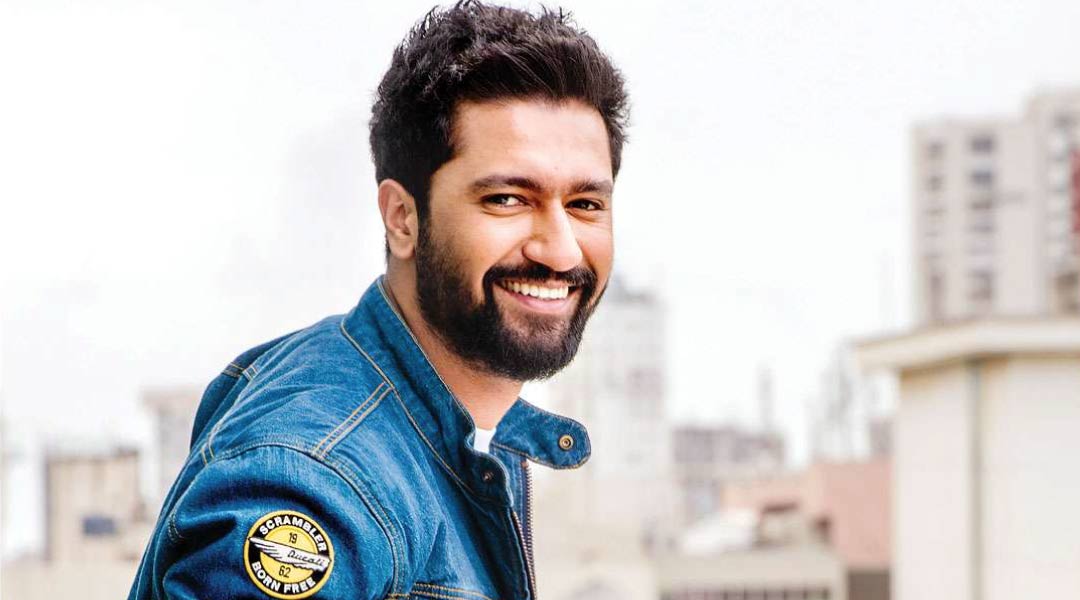 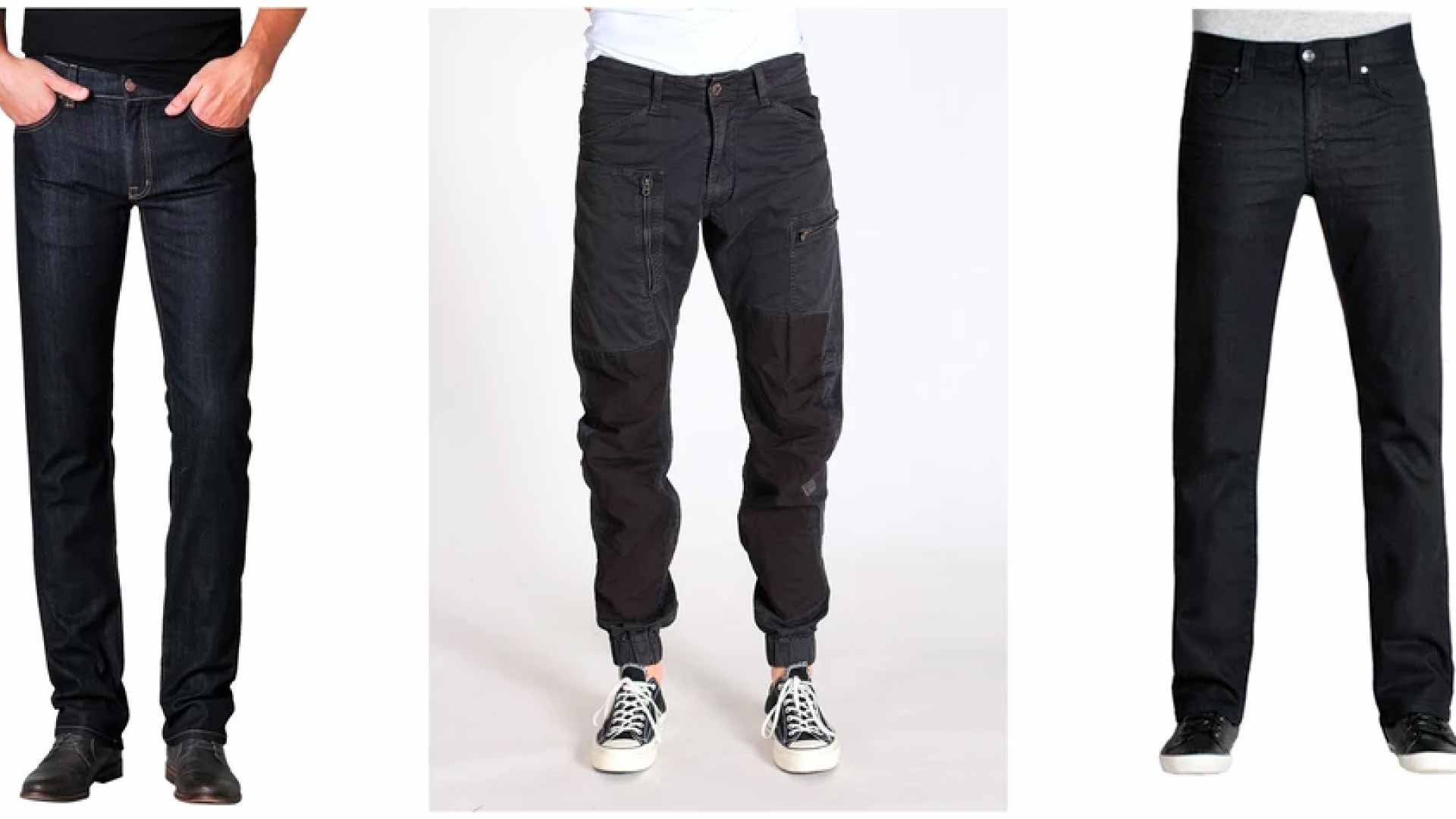 JEANS STARTER PACK FOR ME ... 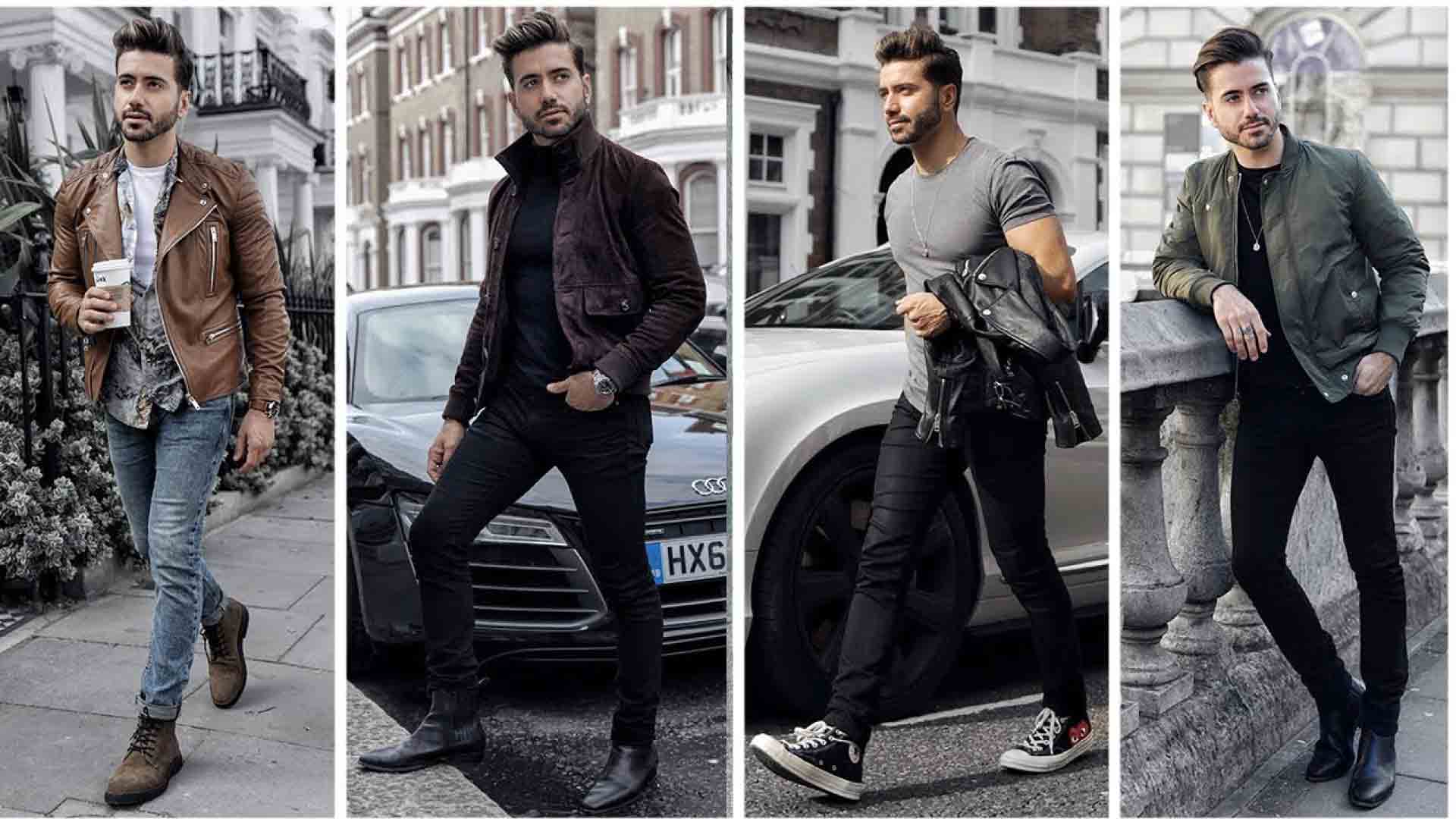 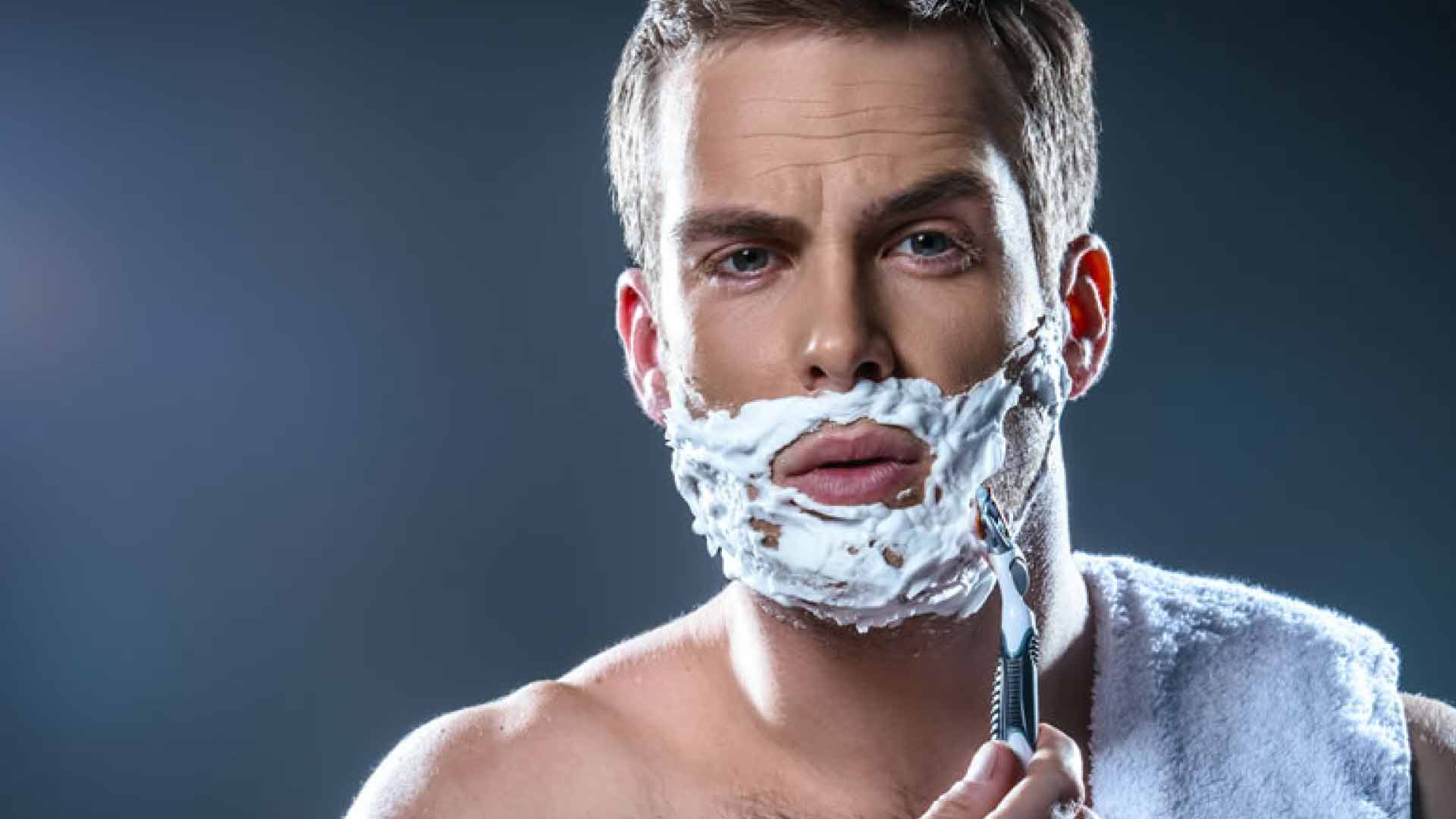 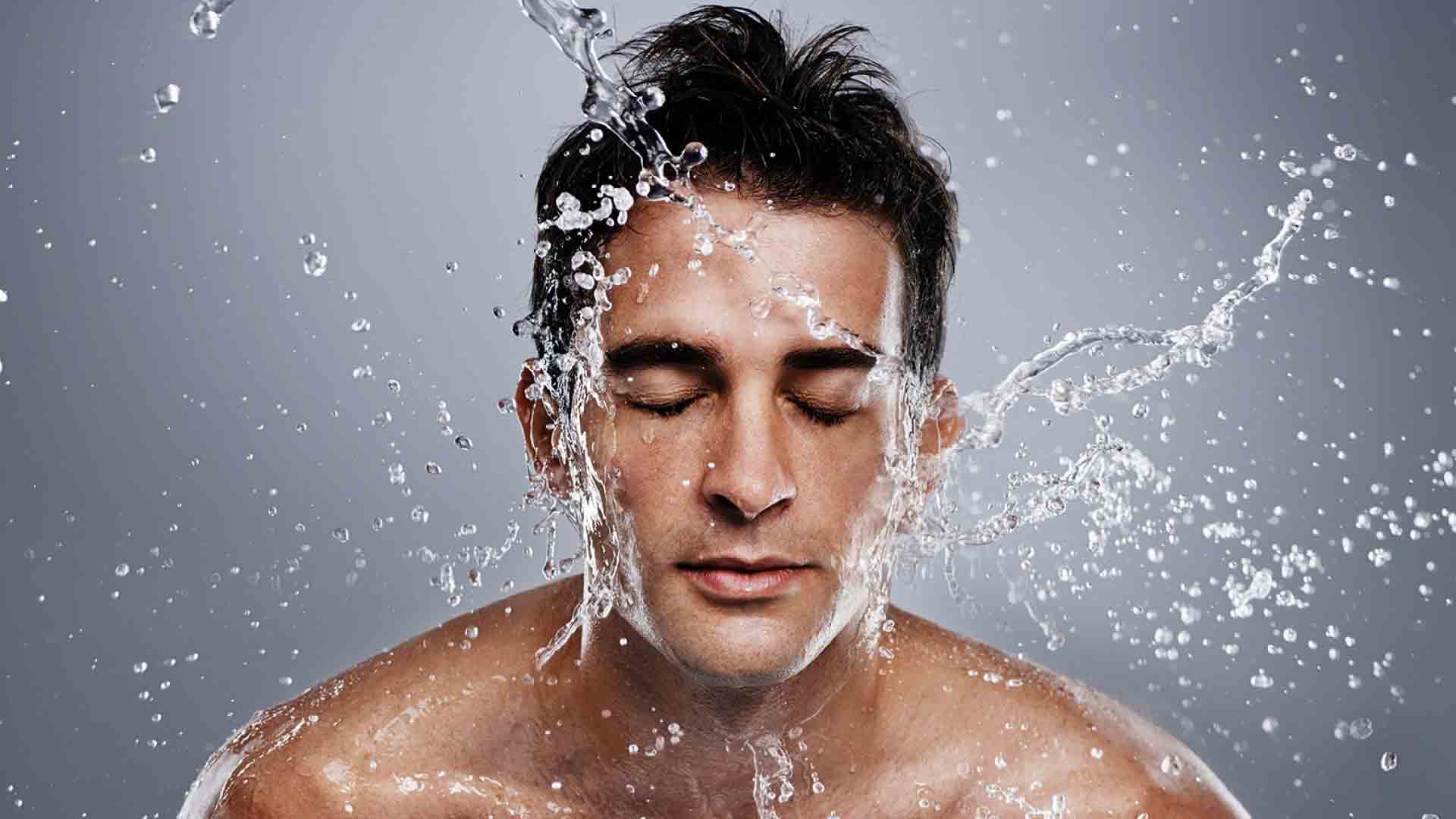 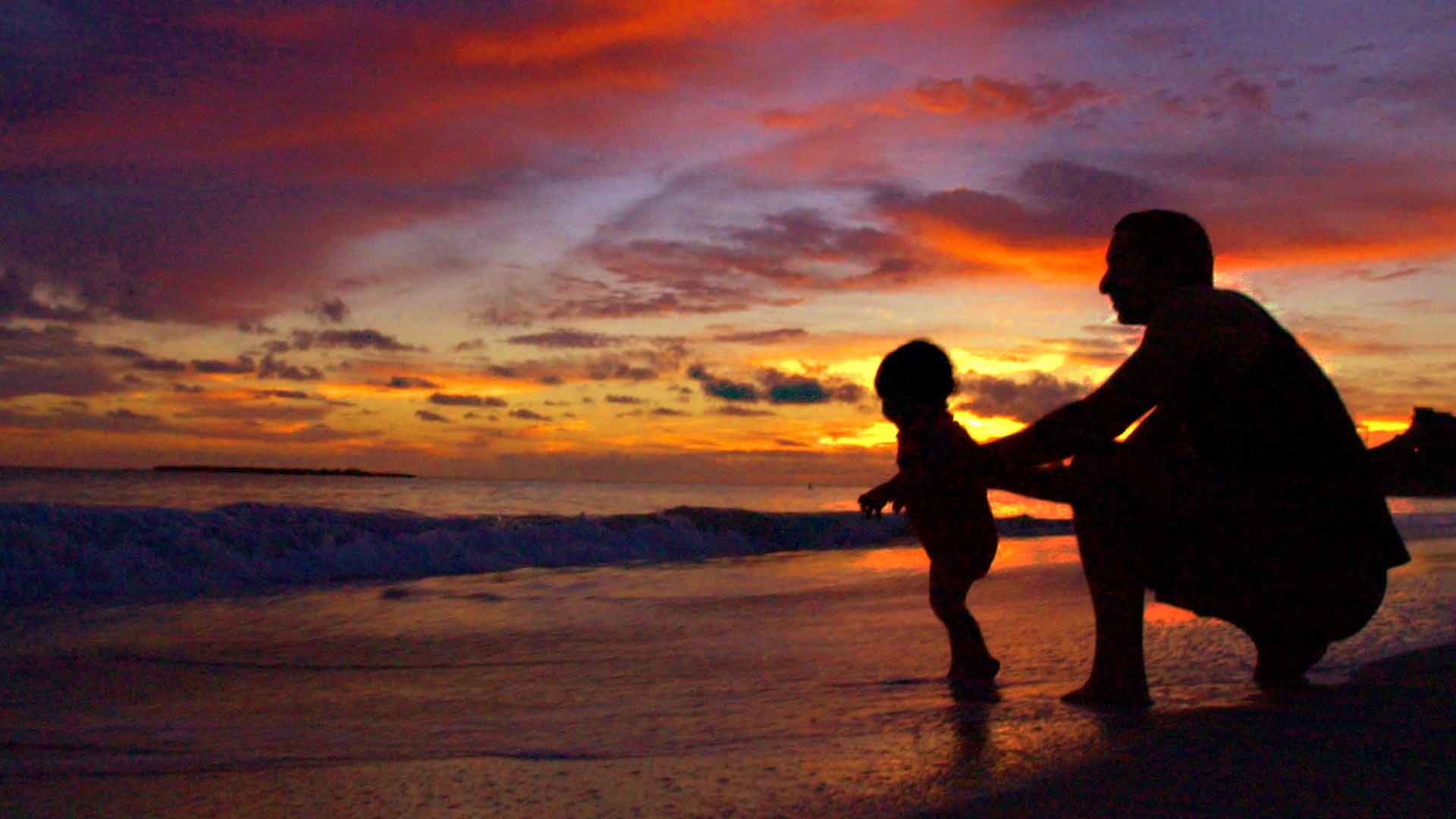 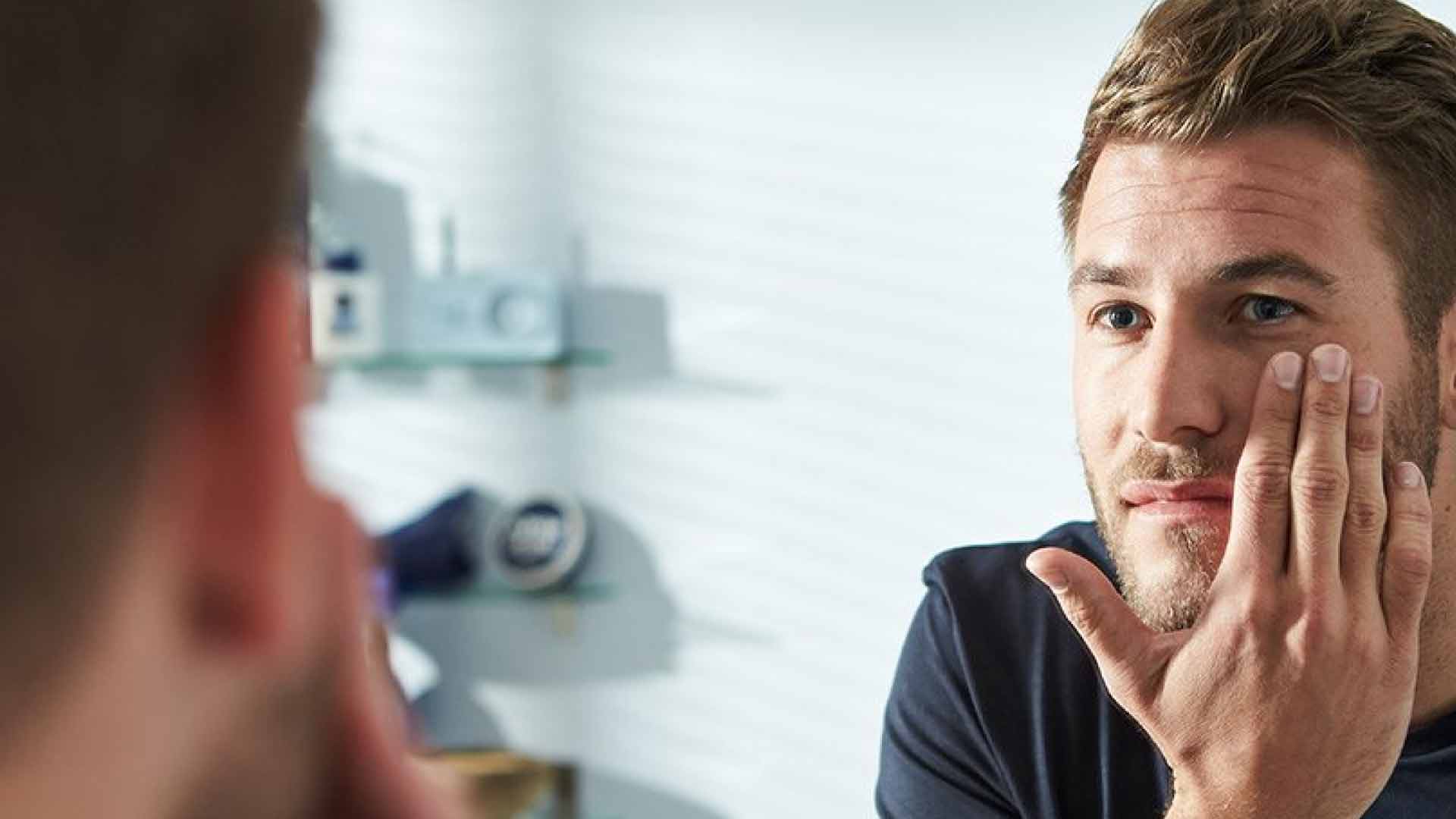 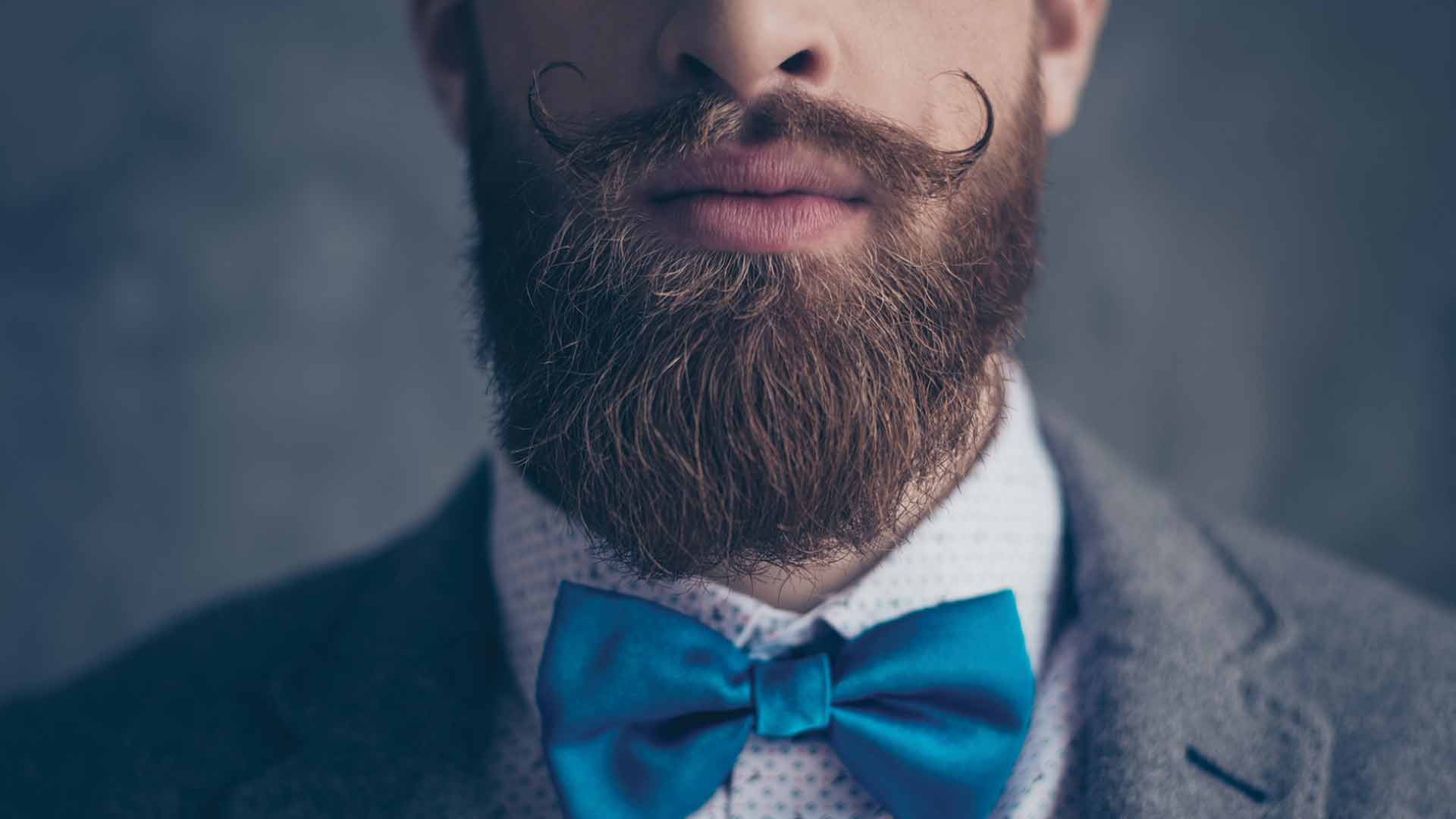 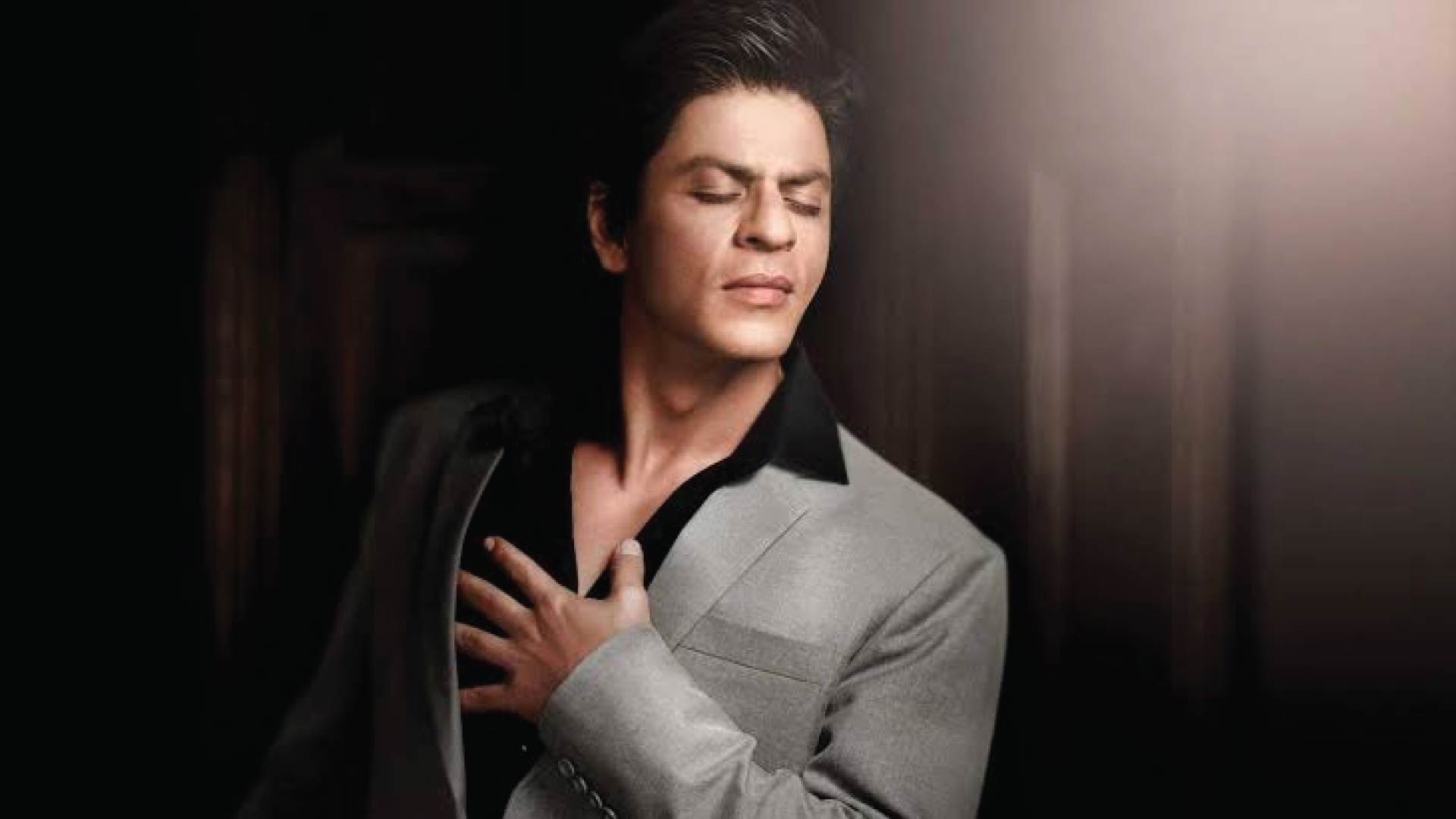