Every parent strives for the well-being of their children and looks out for their brighter future. Parenting is a technique every parent thrives to master in playing vital roles as both a guardian and a friend. Children are the souls who imbibe and take up the teachings, morals and the knowledge they are educated with during their growing years.

What parent doesn’t want their children to grow up into intelligent and wise adults? But this task is not just a daunting one, but it is far easier said than done. There is no concrete formula associated with perfection in parenting. However, one can try to be the best version of parents effortlessly with these methods.

The enlisted ways to raise smart kids have come to our shore as a derivation of various researches and studies by many credible authorities.

There is indeed a positive connection between children’s social skills and their success as grown adults. Nevertheless, you should suggest your child to avoid speaking to strangers and you must inculcate the knowledge of interaction into them whilst they are with their friends at the playground. Often children end up fighting, throwing the bat away when one of their mates offends them. It is rather important to help your child learn how to resolve issues with friends, listen more and help others reach a wise conclusion.

Helicopter parenting has been very main-stream while parents interfere in the smallest of the problems faced by their kids. They become so affected by the situation that they end up rushing and fixing challenges for their children which they should be facing alone. The biggest repercussion of this is that children end up being too dependent on the parent and run away from the problems. Allow your children to make small mistakes and develop resilience and resourcefulness so that they tackle each problem by themselves.

3.     Engage them in academics early

During the growing years of children when they are around 5-8, their brain capacity is agile in grasping as much as possible. This can then greatly impact achievement in their later years. Educating them with useful knowledge early can help them garner more information further when they sit in class. Also, it is important for the parent to communicate interest in their children’s schooling and encourage them to work independently when they become adults.

4.     Help them learn the technology

However, too much of anything is menacing, it is true that long hours of screen time increase obesity and sleep deprivation in children. It is important for your child to limit his screen time to specific hours less than three and utilise those hours in learning innovation to become future creators. Urge them to learn computer programming, 3D modelling or production during their screen time.

5.     Spend time and discover with them

Many researchers have concluded that a very high percentage of teen claimed their parents to be addicted to social media and mobile phones in the digital world and felt unimportant. This is undoubtedly the major drawback of digital technology because of which the parent languishes in discovering their children’s needs and thoughts. Yes, there is 24/7 Internet for you, but being a responsible parent, your prime duty is to focus on family first.

In many of the homes today, children often tend to feel worse where there are high conflicts and daily drama. It is important for both the parent to create a loving and supportive environment to make the child happy and productive in life.  Often reconciliation and resolution is the key if conflicting issues lock you and a family member up in a cell.

Both Authoritative and Permissive or lenient parents end up raising the spoilt child. It is hence important for the parent to be neutral and react wisely to every situation bringing out both the sides individually when necessary. 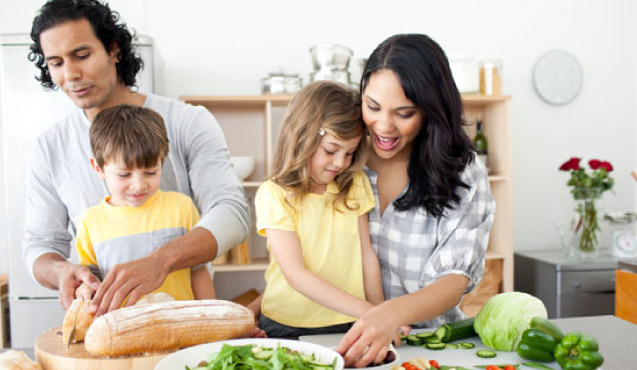 Life Skills To Teach Your ... 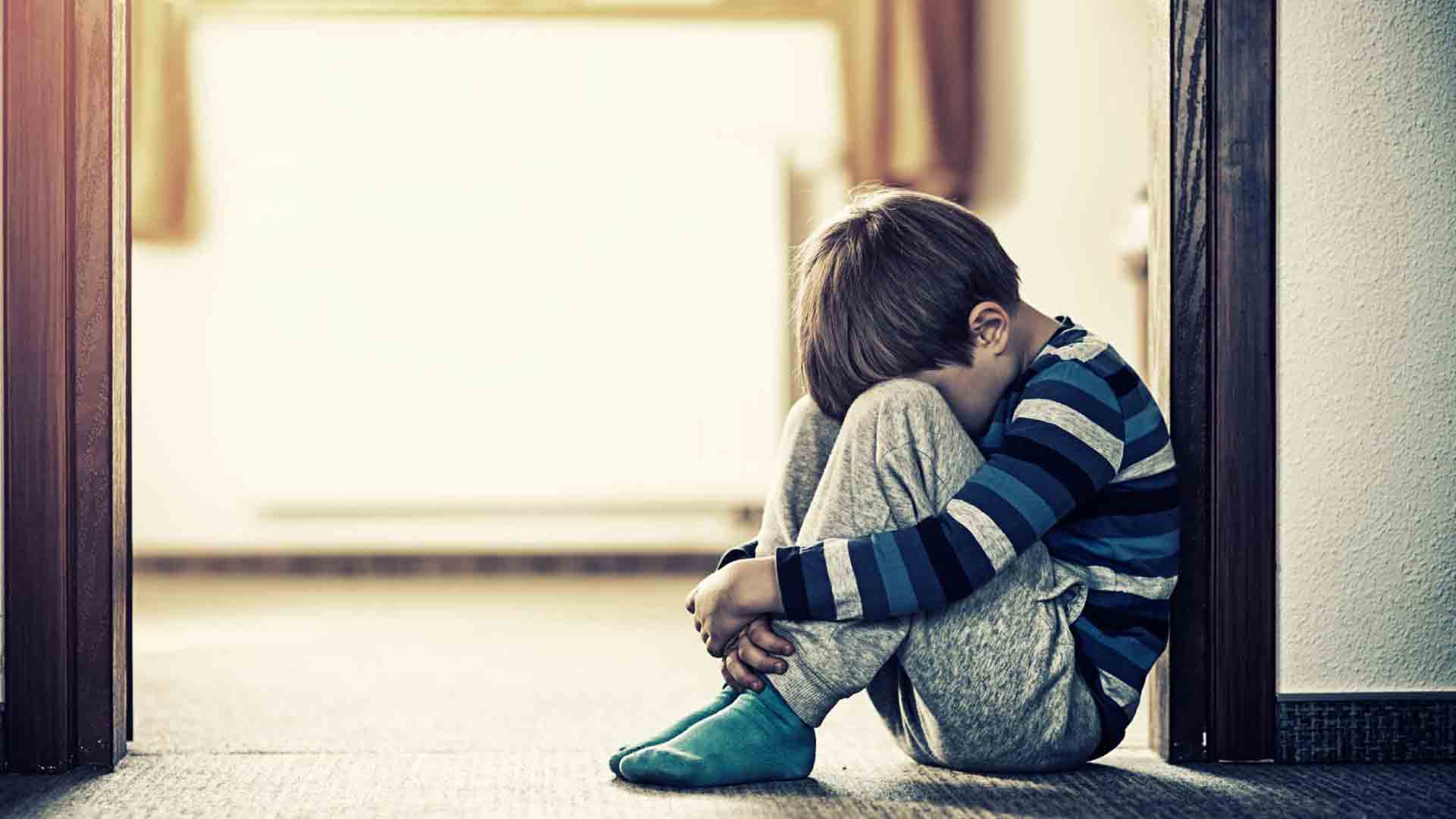 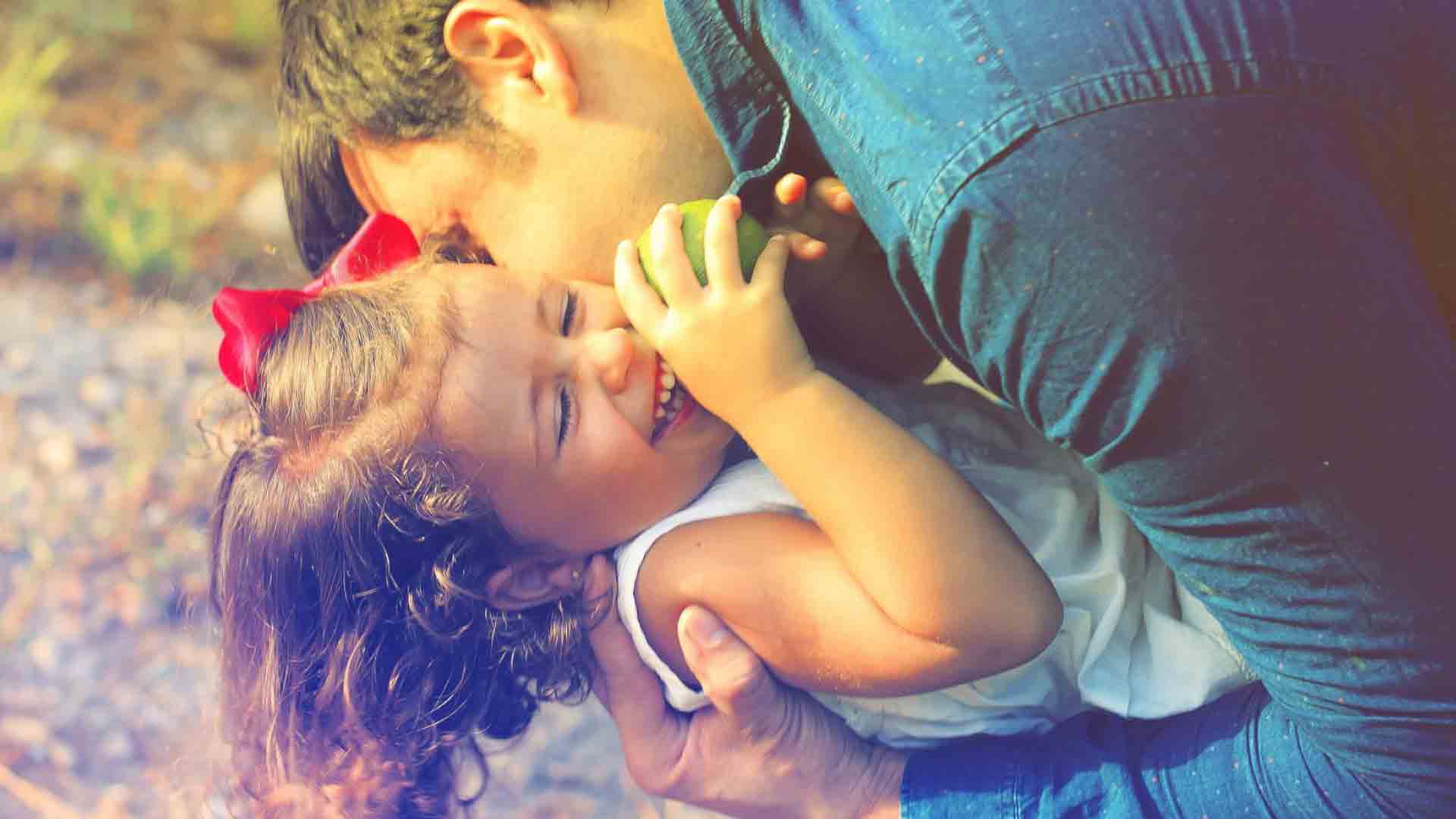 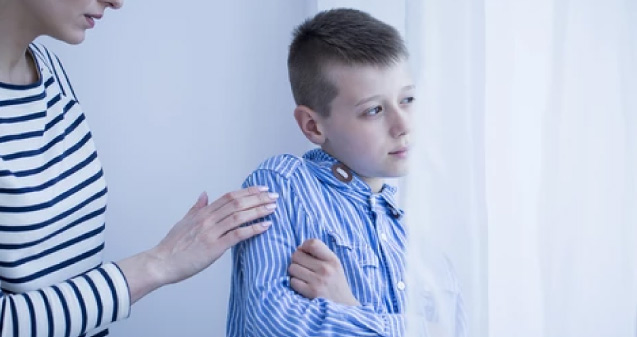 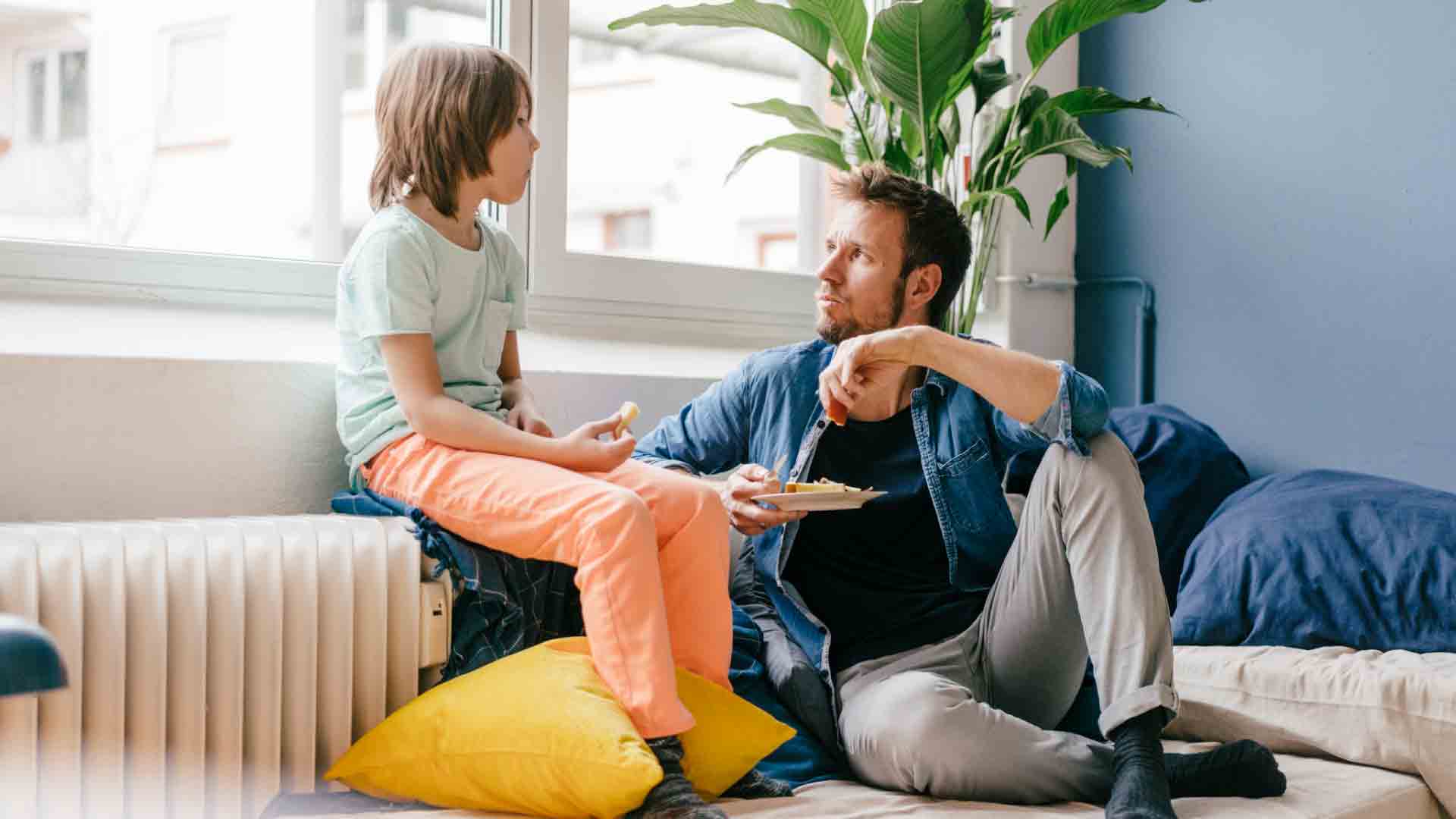 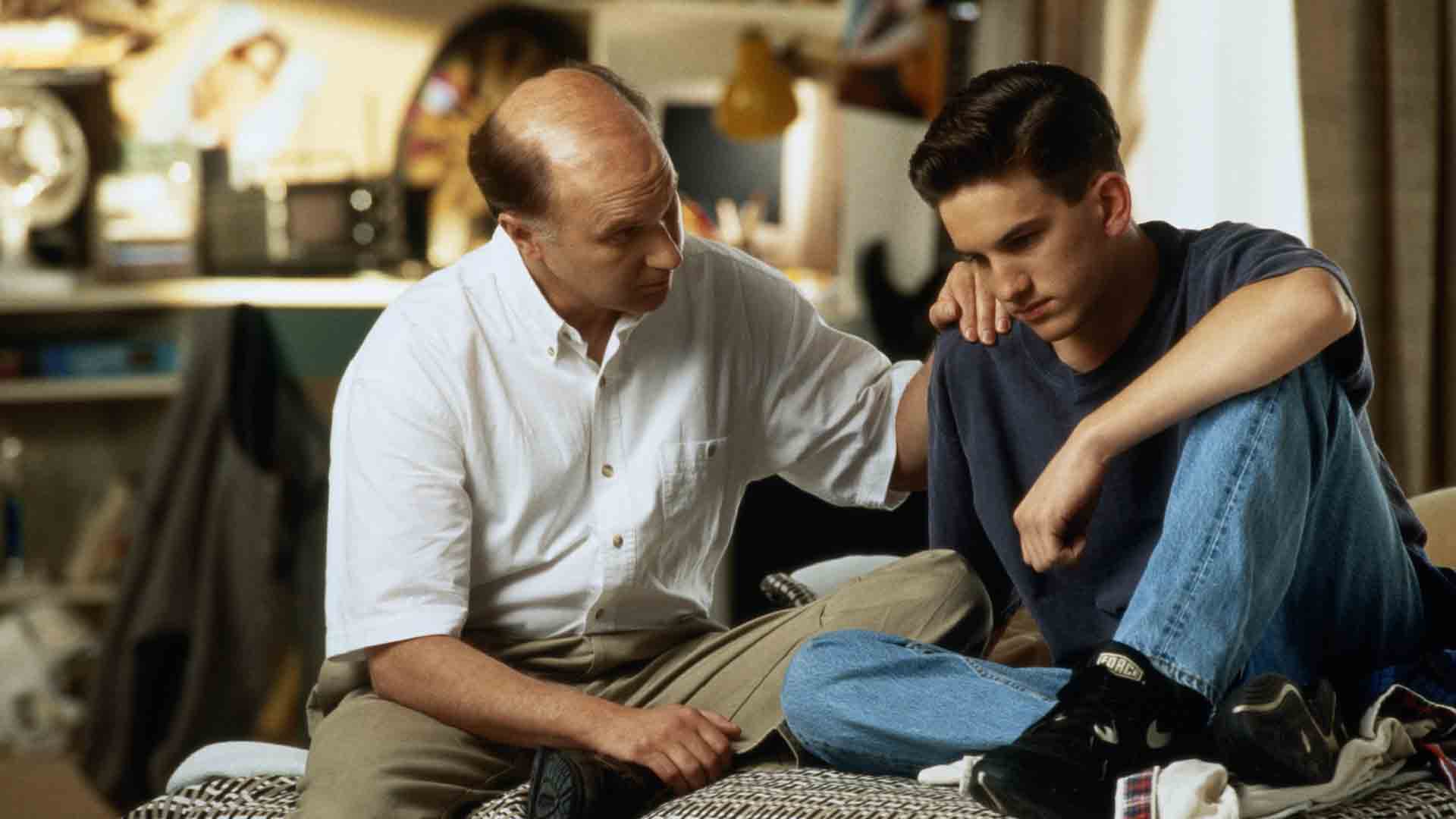 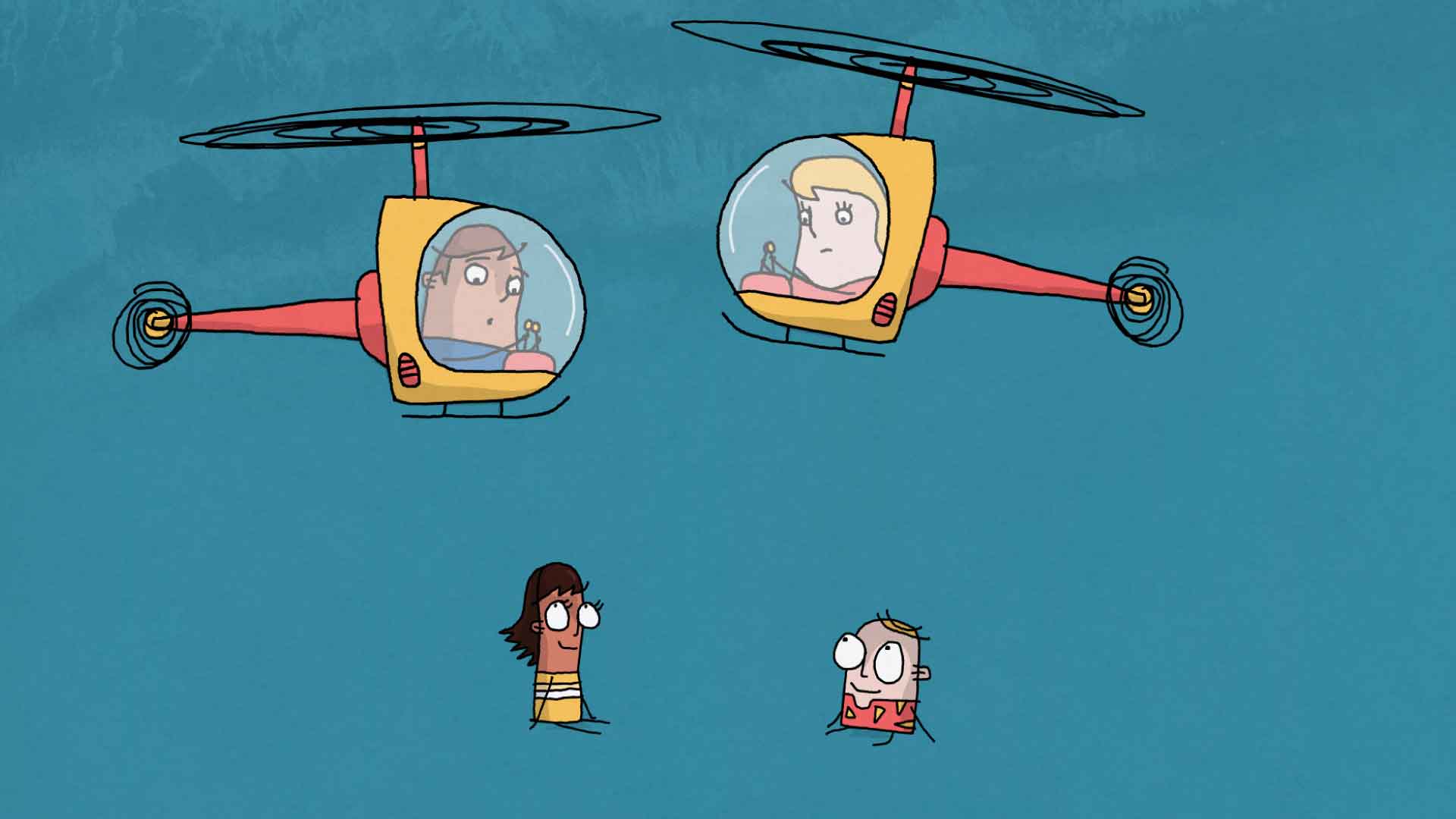 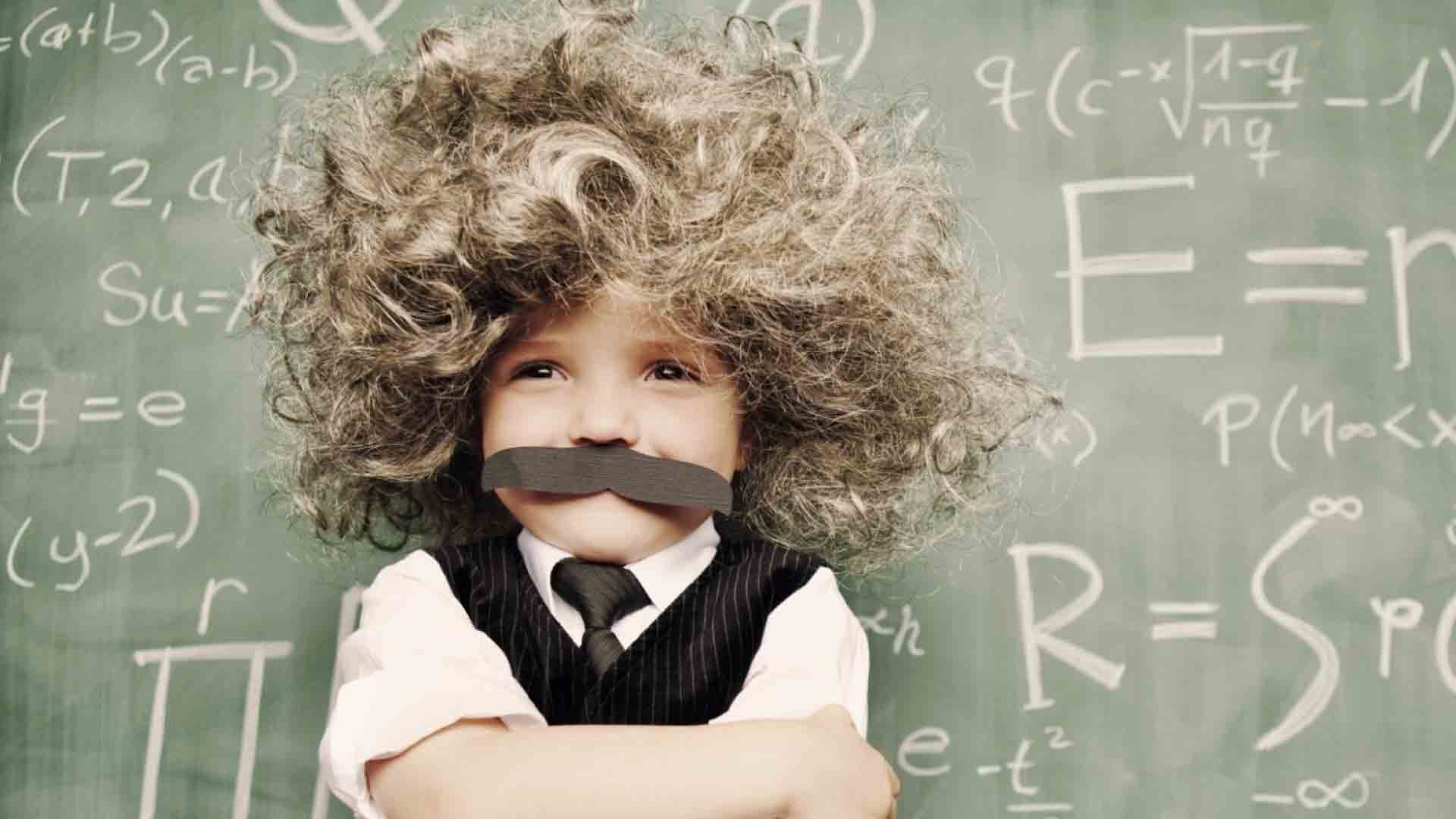 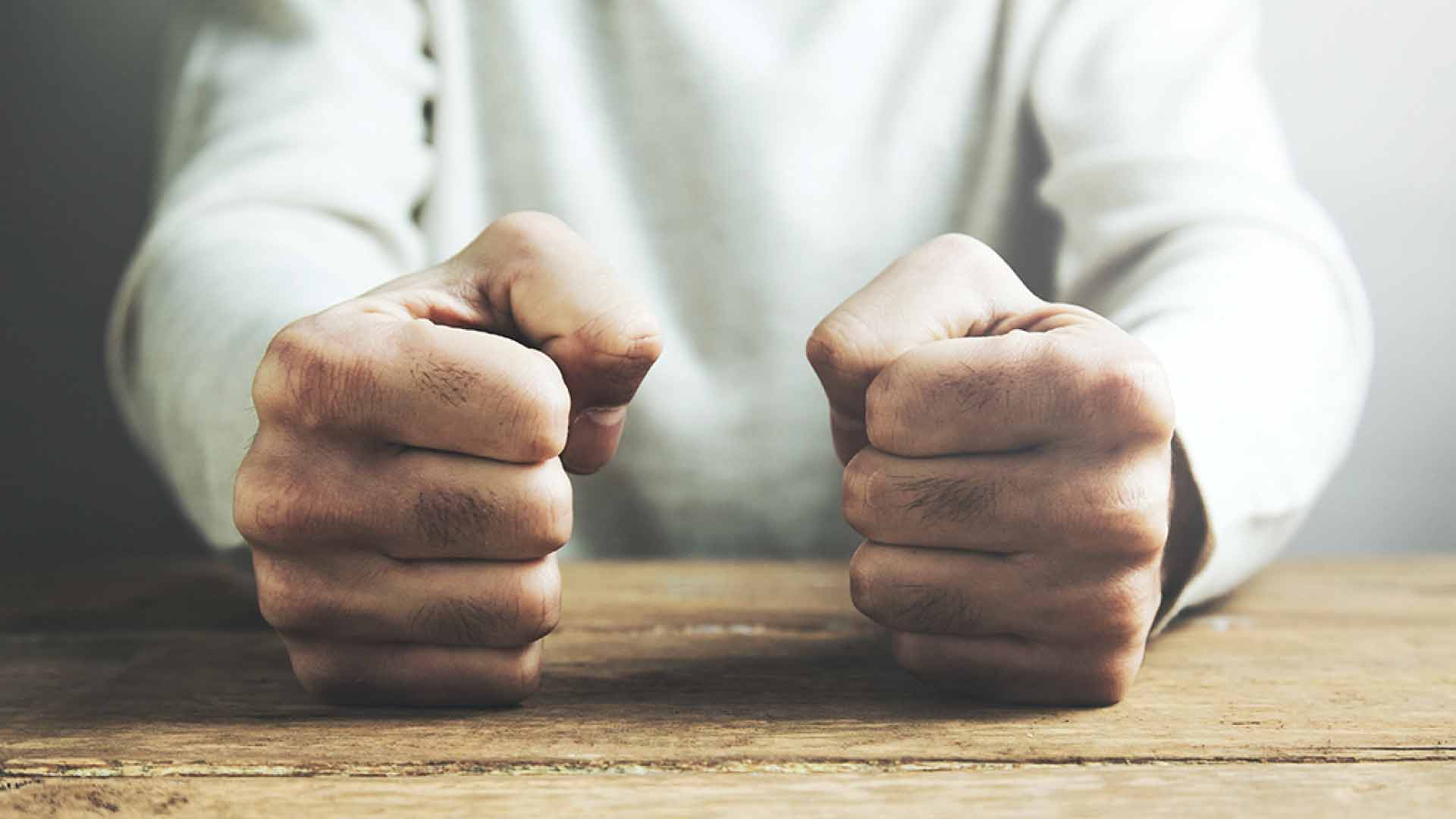 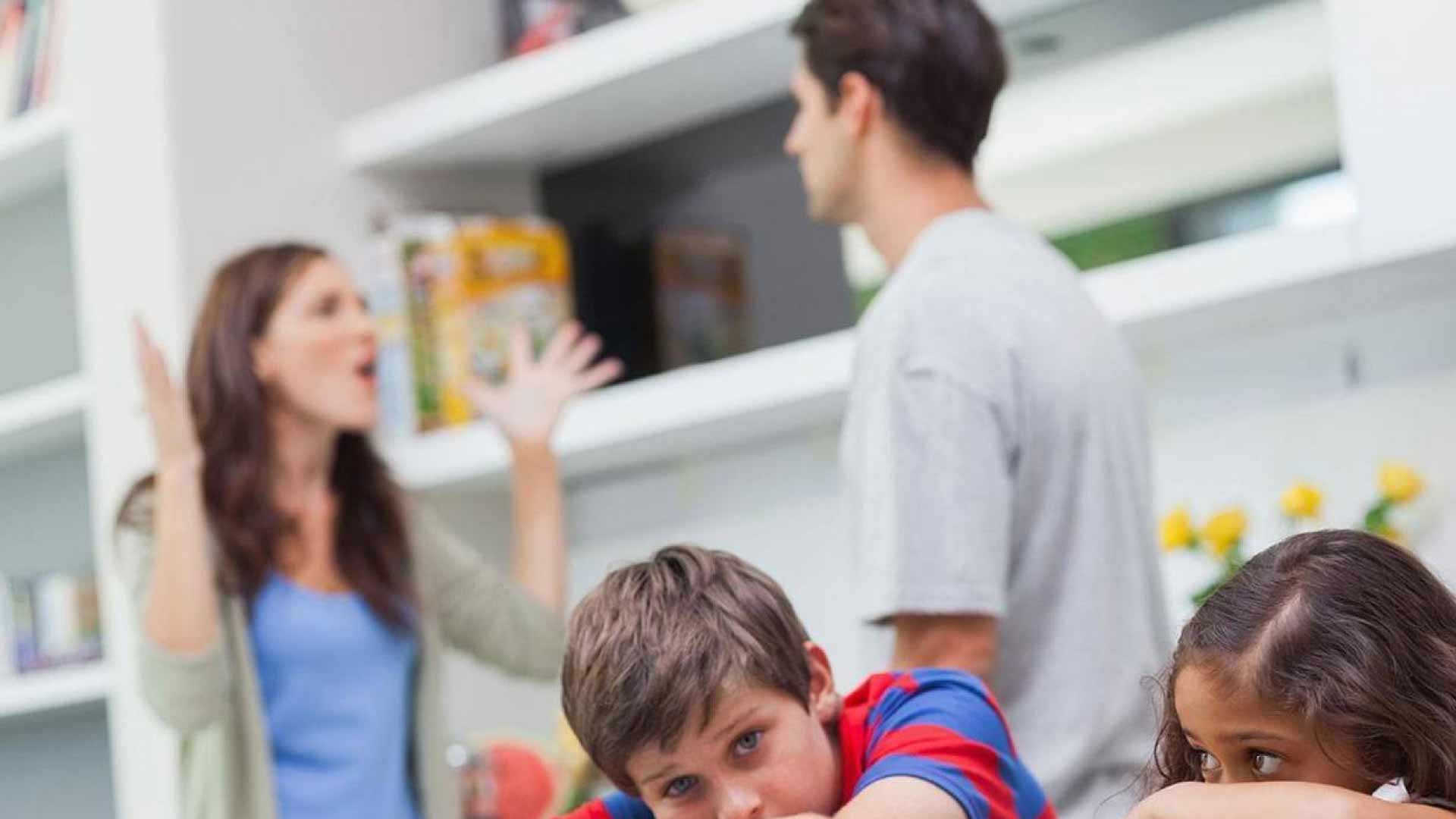 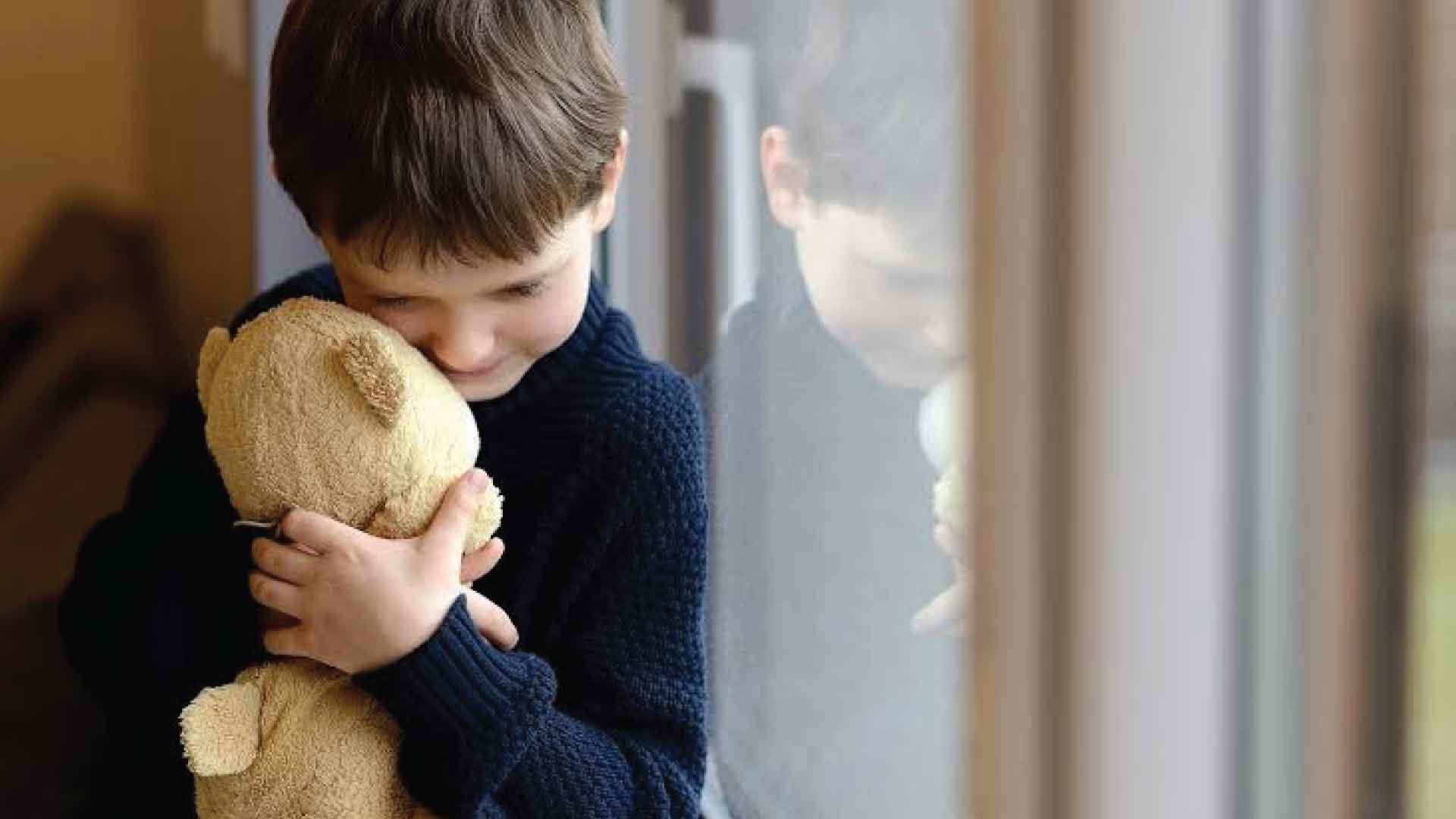 How to overcome social an ...